Hire Example to fill the dance floors and perform some of his top hits at your event. This popular rapper will keep the party going until the break of dawn. We are a booking agent for Example, just get in touch to ensure a remarkable event with this talented artist.

The Beginning
Multitalented singer, rapper, songwriter and music producer Example was born and raised in London. He was inspired to start rapping by icons Wu-Tang Clan and Snoop Dogg and used to participate in rap battles as a way of testing out material. Over time he developed his song writing and vocal skills and soon met future producer Joseph Gardner also known as Rusher whilst at University, together they created his first concept album.

Taking his aspirations and dreams into his hands, Example created his own label ‘All The Chats’ in 2006, through which he released a trio of singles that started to grab the attention of Radio 1 DJ’s such as Zane Lowe and Pete Tong. With his music attracting interest, he soon signed with label The Beats and produced a succession of new tracks including a response to Lily Allen’s track ‘Smile’. He also tested the waters of the comedy circuit with a number of well-received stand-up performances.

Chart Success
As he started to gain notoriety in the industry, Example continued to produce more music and had soon broken into the charts with the lead single from his upcoming album. The track; ‘Watch the Sun Come Up’ stormed into the top 20 of the UK Charts, with his next two singles that followed achieving top ten positions with single ‘Kickstarts’ peaking at no. 3. The album itself was also a success going straight to no. 4 in the Albums Chart.

His following album was released in 2011 and is responsible for one of his most popular hits, ‘Changed the Way You Kiss Me’. The single had a number one debut on the charts, igniting Example’s career and sending him to new heights. It also garnered widespread acclaim, charting in Europe and even Australia. His second track from the album, ‘Stay Awake’ cemented his success after also claiming the top position, with the album, titled ‘Playing in the Shadows’ following suit. Example continued to win over fans and critics alike with his next album ‘Evolution of Man’ in 2012; with single ‘Say Nothing’ debuting at no. 2 and the album gaining a top 20 position.

Over the course of the next two years Example began work on his fifth consecutive album, drumming up the expectations and excitement performing at a variety of popular summer festivals. He states that he was inspired by the likes of Chemical Brothers and The Prodigy when creating the record, resulting in critical praise for his bold experimentation that ventures in a different direction from his previous albums. The record was subsequently released in 2014 and after a successful tour, Example chose to take a hiatus from the demands of stardom to have time with his wife and young son and write new music.

Return and Future
Example returned to the forefront of the UK music scene with a new single at the beginning of 2018 titled ‘The Answer’ and, after choosing to embark on a career independent of labels, he released his mixtape ‘Bangers & Ballads’ in summer. On his upcoming work he announced he would be returning to ‘classic Example’ in reference to his defining tracks such as ‘Changed the Way You Kiss Me’.

Awards & Accolades
With six albums to his name Example has stormed the industry with his unique brand of rapping and songwriting and has been recognised on numerous occasions for his work. As a result, he has won 3 awards including two UK Music Video Awards, and been nominated for nine more which include an NME and BRIT.

Book Example
You can book Example for a one of a kind event that will amaze and impress your guests. This dynamic rapper will put on a show to remember that will get everyone having a good time. We are a booking agent for Example and our knowledgeable account managers can help you make your event a triumph by arranging for Example to perform. If you would like to book Example just get in touch, we can give you any advice you may need when booking a star to make your special occasion go flawlessly.

Example : Videos | Book for your event 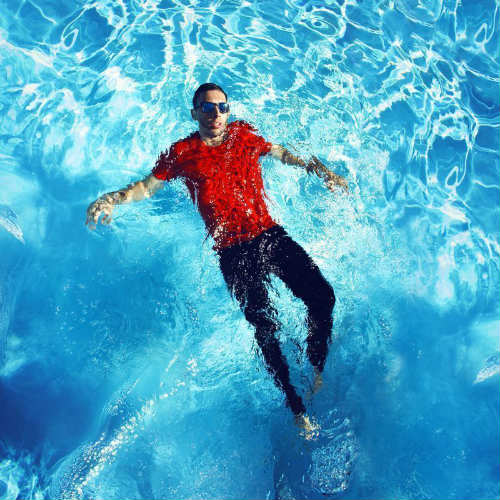 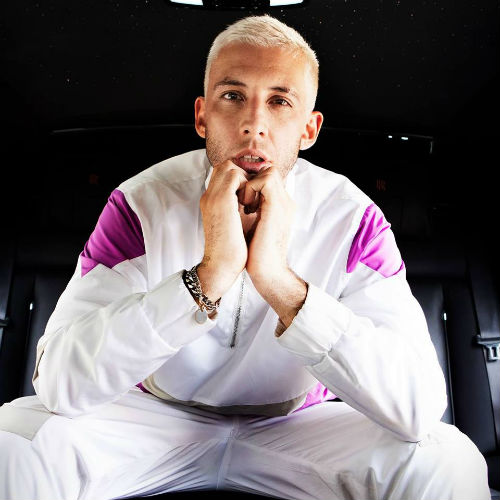 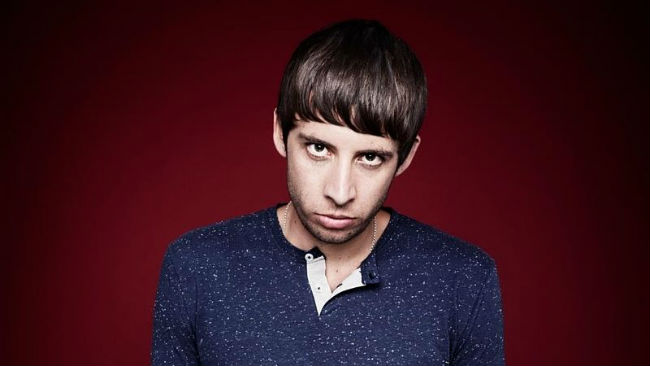 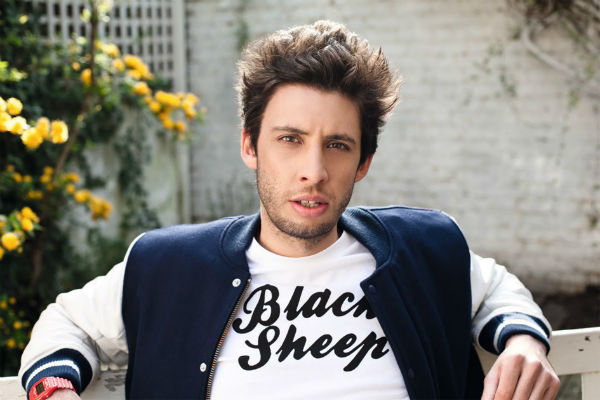 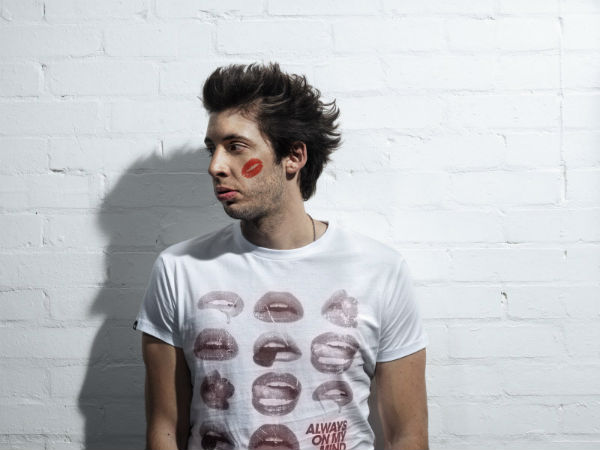