Young Ambitions
Born in Rotheram, David Seaman grew up supporting Leeds United and was delighted to sign for them and officially kick off his football career. However, it was upon his move to Peterborough United in 1982 that he began to truly carve out a name for himself in the fiercely competitive industry. Following this he played for both second division Birmingham City and Queens Park Rangers. Whilst at the latter he met and was coached by Arsenal goalkeeper Bob Wilson, who would go on to work with him for many years after. Soon, David Seaman was garnering attention for his talents, and had Arsenal battling to sign him with the manager offering a record breaking fee.

Career Successes
After signing with Arsenal, David Seaman’s already sterling reputation went to new heights. His time at the club was one of their most successful periods in Arsenal’s history, he stormed through every match of his first season there with great performances and managed to only concede 18 goals in total. David Seaman’s steadfast presence in goal was a driving force behind them winning both the FA Cup and Premiere League in 1993, with him also helping the Gunners to win the European Cup Winners Cup in 1994. After making his England debut in 1988, he played for the side for over fifteen consecutive years which was a national record. He cemented his reputation as a top goalkeeping, playing every match of Euro 96 and being named as Player of the Tournament by the sponsor Phillips. He played in a succession of other tournaments including the 1998 FIFA World Cup, UEFA Euro 2000 and the 2002 FIFA World Cup. David Seaman’s retirement came following an injury just after starting at Manchester City in 2004.

Post-Retirement
David Seaman’s retirement came following an injury just after starting at Manchester City in 2004. Following this, he considered training to become a coach before turning to the television screen, his charisma making him popular on chat shows. In 2004, he was a contestant on the show Strictly Ice Dancing which he ended up winning, he also returned to the ice for Dancing on Ice where he reached fourth place. David Seaman also returns to the pitch for the charity match Soccer Aid which he has played on all six times.

David Seaman : Book for your event 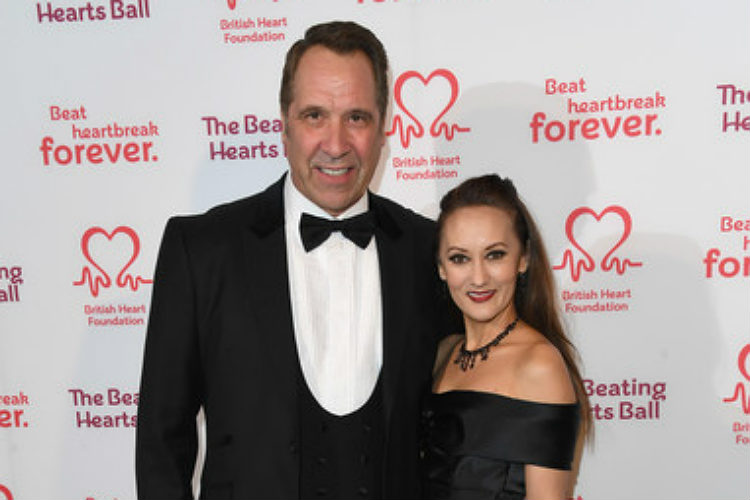 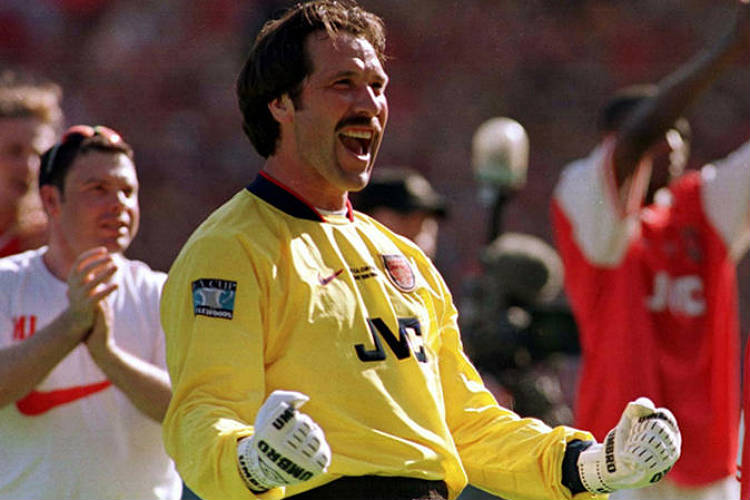 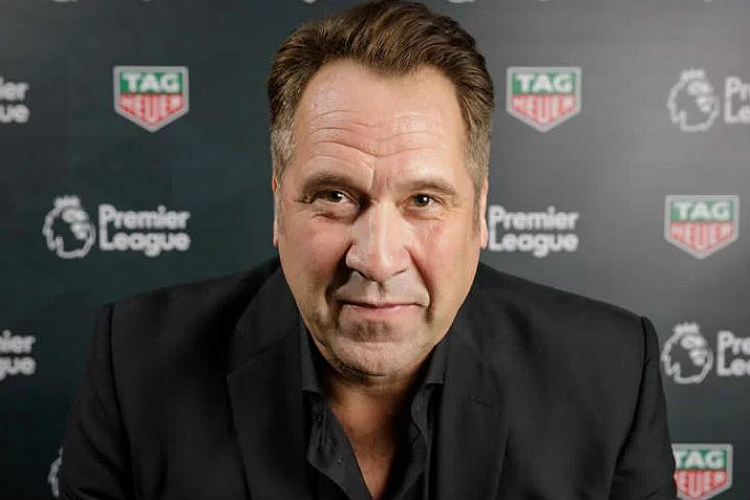 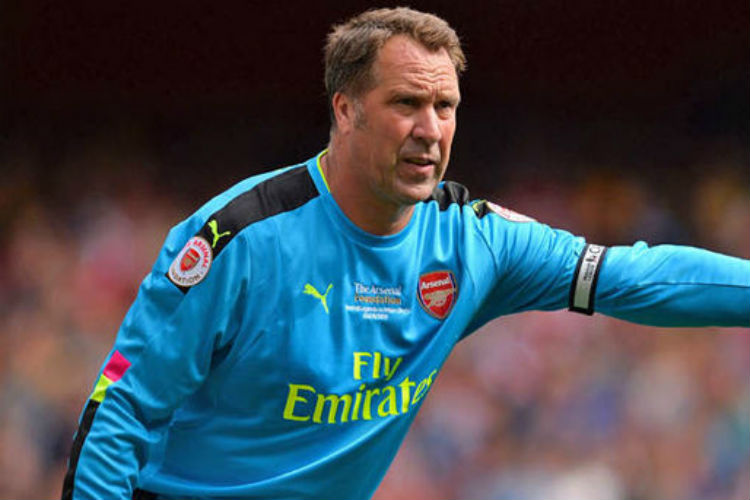 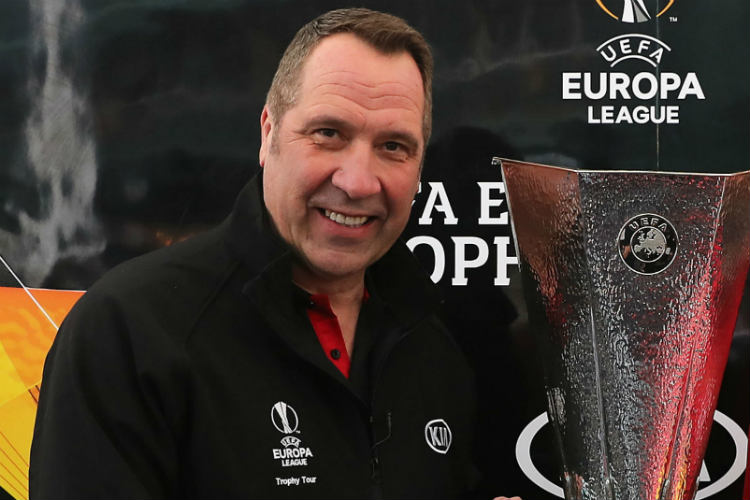 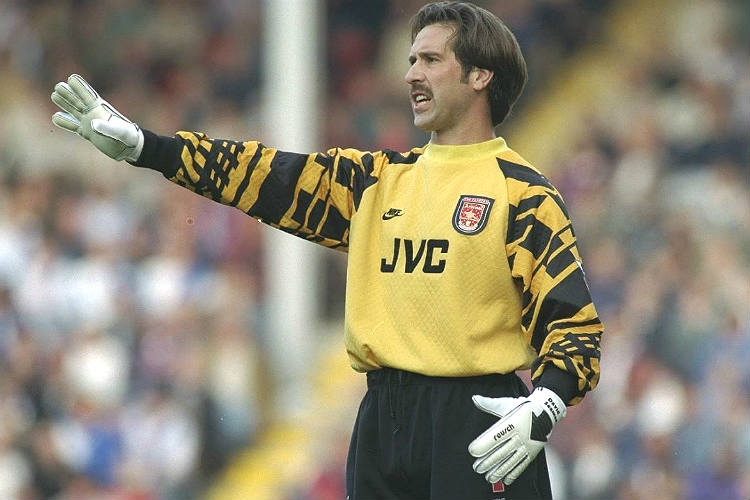