As a booking agent for Chris Waddle we can book Chris Waddle to speak at your event. Chris Waddle is a former English professional footballer and manager. Chris Waddle was give the nickname ‘Magic Chris’ for his skills as an attacking midfielder. Playing for Sheffield Wednesday, Chris Waddle won 1992–93 FWA Footballer of the Year.

Carving a Path in Football
Born in Gateshead, Chris Waddle first put his skills into action when joining Pelaw Juniors as a youth. He went on to play for a number of teams, building on his talents, before starting to go to trials for professional football club before eventually getting his big break at Newcastle United when he was 19 years old. He made his debut in their second division against Shrewsbury Town in 1980 and proved himself as a talented midfielder. At the end of the 1983 season he was part of the team that saw Newcastle being promoted to the first division. Chris Waddle’s promising skills on the field caught the attention of England Under 21’s and led to him joining the squad.

Chris Waddle’s Football Career Highlights
Storming through seasons with Newcastle, Chris Waddle scored over 46 goals for the team before joining Tottenham Hotspur. He had a triumphant debut, scoring twice against Watford and had several successes while part of the team. This included reaching the semi-finals of the League Cup and winning an FA Cup Runners-Up medal. While he was there he also began playing as a regular for the England team, he was part of the team for the FIFA World Cup 1986, European Championships in 1988 and the 1990 World Cup. Chris Waddle completed four seasons with Tottenham Hotspur before transferring to the French club Olympique de Marseille in 1989 and helped them become French Champions three times. While there he earned the nickname ‘Magic Chris’ from fans and was voted as the second-best player at the club’s century anniversary in 1998. Upon returning to England he played for Sheffield Wednesday, Falkirk, Bradford City, Sunderland, Burnley and Torquay United over the following years.

Move to the Media
After his retirement, Chris Waddle went on to work as a pundit, sports writer and commentator. He appeared on channels such as ESPN and Setanta Sports as well as sharing his expertise as an analyst on BBC Radio Five Live to cover the Premier League. In addition, Chris waddle has even made it into the charts with the single ‘Diamond Lights’ and enjoyed his taste of a pop career, subsequently following it up with the song ‘We’ve Got a Feeling’ which he recorded alongside teammate Basile Boli.

Booking Chris Waddle
You can book Chris Waddle for a fantastic event where the sports star can share his footballing wisdom with your guests. As a top booking agency, we would be happy to help you when it comes to booking Chris Waddle. Just get in touch and our dedicated and friendly account managers will help you make the event one to remember.

Chris Waddle : Book for your event 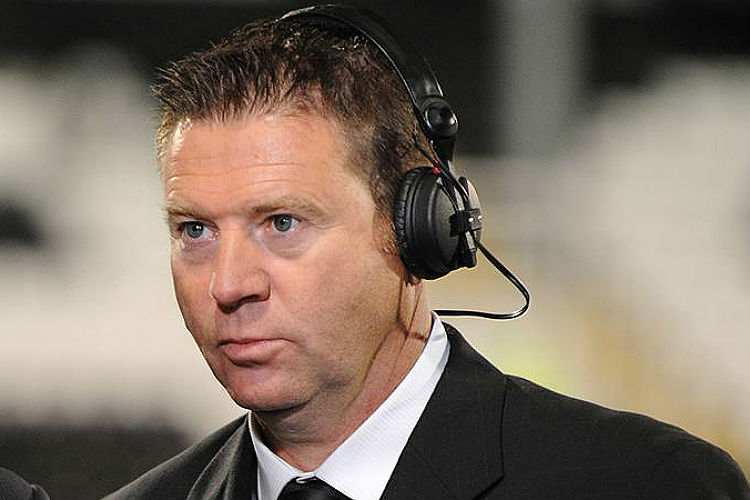 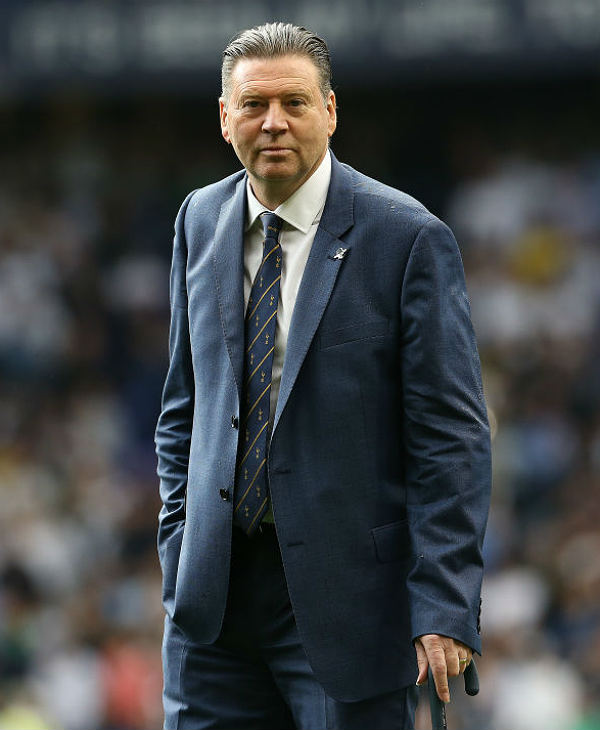 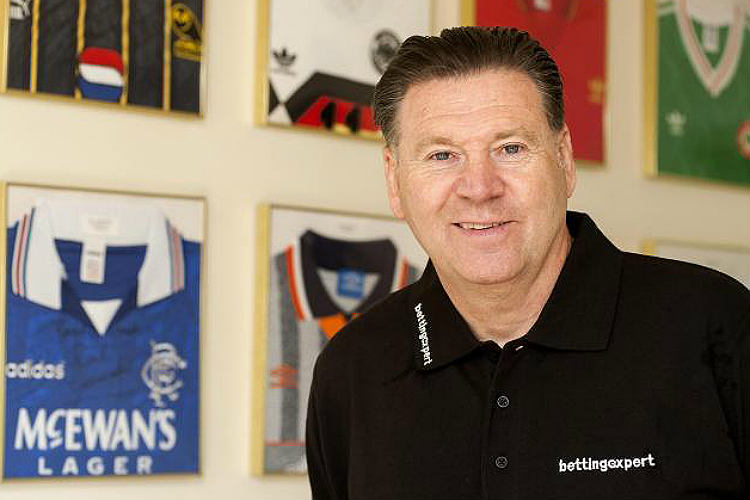 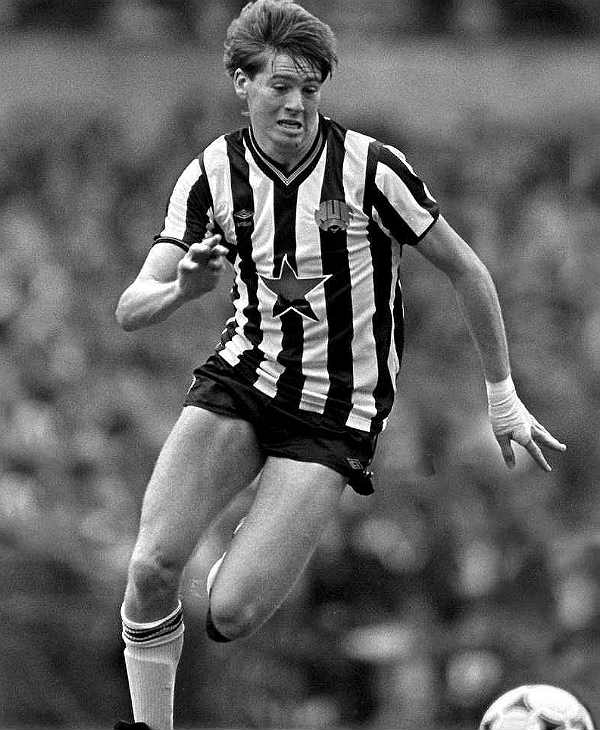 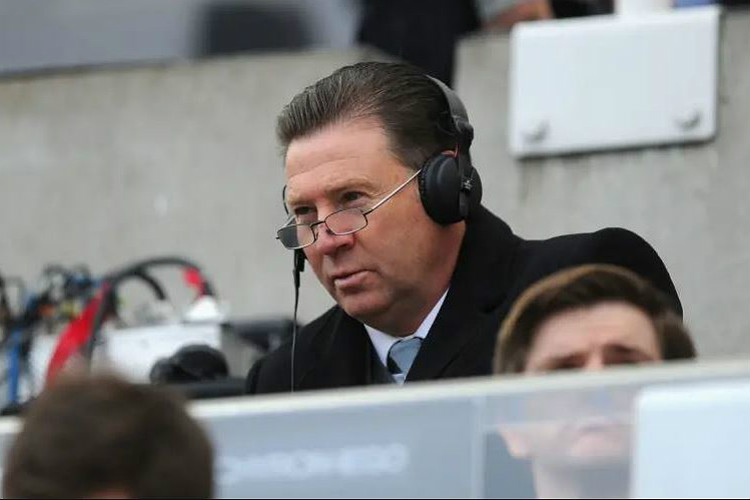 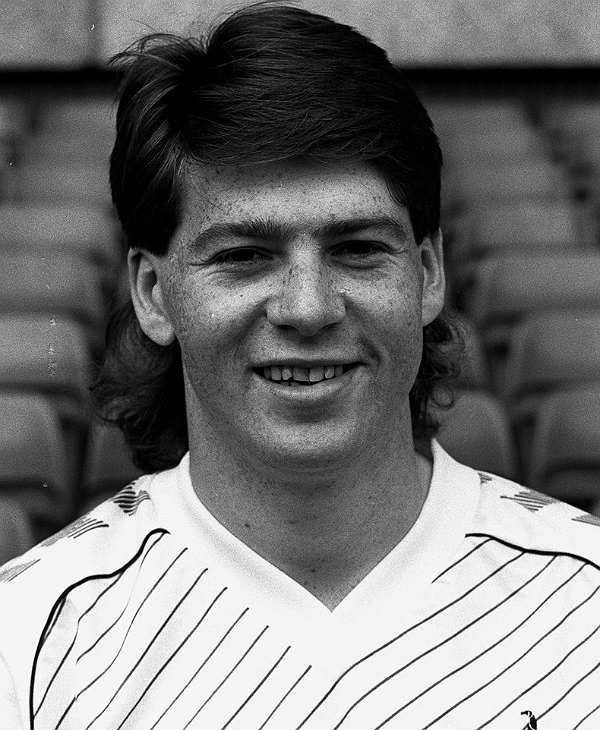