Inspired to start doing drag after watching the first season of RuPaul’s Drag Race, Bob the Drag Queen eventually auditioned and became a contestant on the eighth season of the show. Previously she had been performing drag as a form of stand-up comedy, incorporating the two talents for a hilarious and visually entertaining experience. Bob the Drag Queen went on to win the eighth season in 2016 which she says she owes to her confidence and commitment, stating in an interview with Daily Beast that she believed in herself and that fuelled her desire to reach the top. Bob the Drag Queen was famed for her catchphrase “Purse first” on the show after in the first episode she completed her outfit so quick she had time to make a purse which she ultimately made the centrepiece of her catwalk.

Following her big win on RuPaul’s Drag Race, Bob the Drag Queen has gone on to have a glittering career. Later that year she released her debut single ‘Purse First’ alongside DJ Mitch Ferrino before going on to collaborate with Alaska Thunderfuck the next year on ‘Yet Another Dig’ and embracing the Christmas spirit with their festive song ‘Deck a Ho’. Bob the Drag Queen is also a passionate LGBT activist and has appeared on a range of films and television shows including ‘Rough Night’, ‘Cherry Pop’ and filling in for hosting duties for Katya on ‘The Trixie & Katya Show’. She has also appeared in a variety of music videos with artists such as Todrick Hall and Jayson Whitmore.

Bob The Drag Queen : Videos | Book for your event 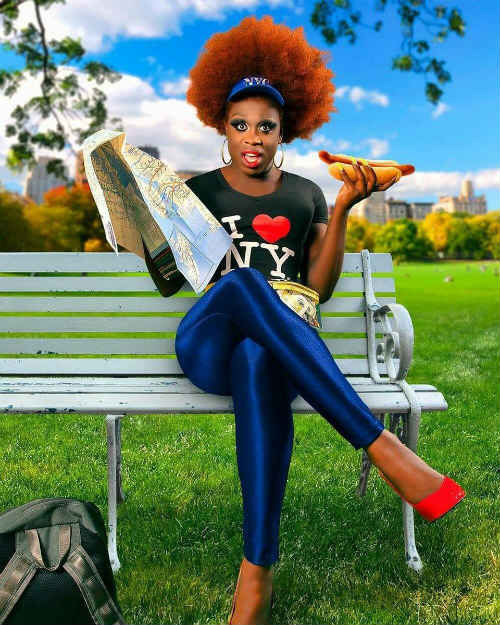 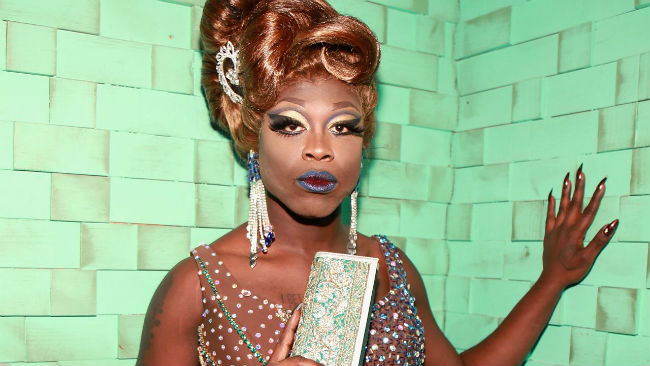 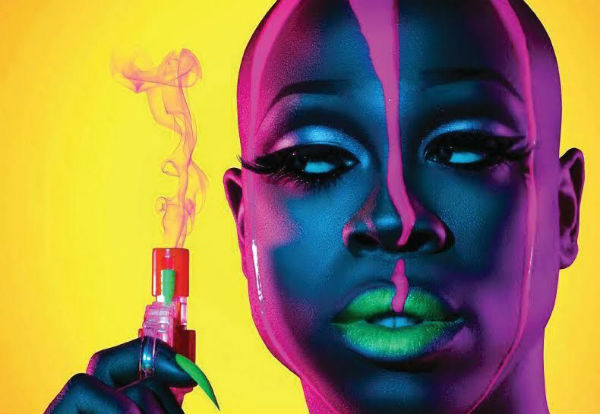 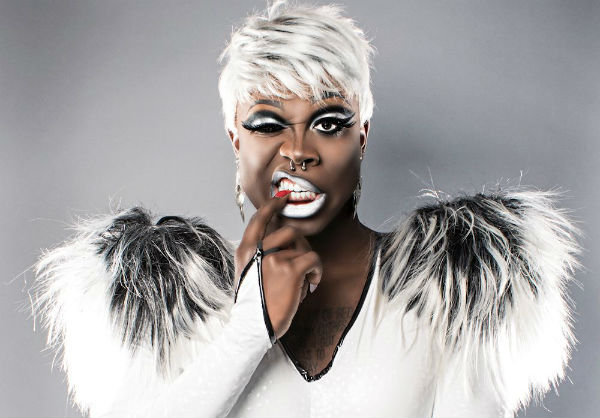 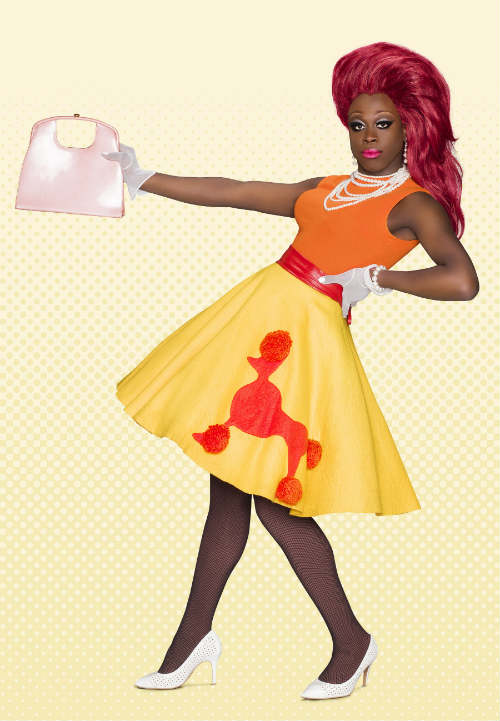