Booking The Black Keys will cause a storm at your special event! We are a booking agent for The Black Keys, and can arrange for them to perform for your guests. The Black Keys are an American rock duo of childhood friends and Dan Auerbach (vocals and guitar), Patric Carney (drums), later joined by two touring members, Richard Swift and John Clement Wood. At first, the duo self-produced their albums and would accept whatever offers they got from the labels. Nevertheless, from modest garage rock musicians, The Black Keys had risen to a popular indie and blues-rock duo by 2010, when their sixth studio album entitled “Brothers” was released. Their first brush with popularity was after the album that had featured their first Billboard Hot 100 song, “Tighten Up”, was certified gold in the UK, platinum in the US, and double platinum in Canada.

A year later, with their seventh album, “El Camino”, the duo conquered the European audience. The album, which was a mix of glam rock, rockabilly, rock ’n’ roll, glam rock and soul genres, showed their maturity. Their constant tours and frequent releases had earned the duo worldwide popularity after 10 years of work.

In 2014, the duo took one more step towards a wider audience, creating psychedelic rock tracks and compiling them into a studio album titled, “Turn Blue”. The very same year, The Black Keys went on a world tour to support the album and continued to perform at various festivals and concerts into 2015.

The Black Keys : Videos | Book for your event 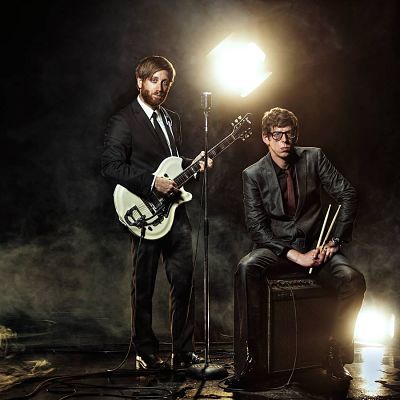 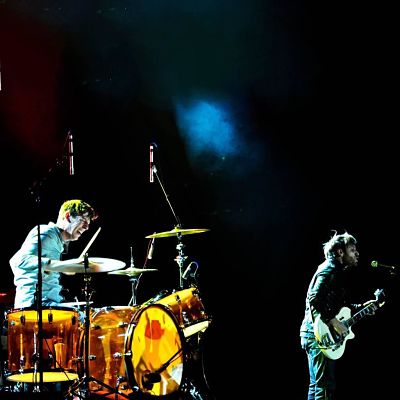 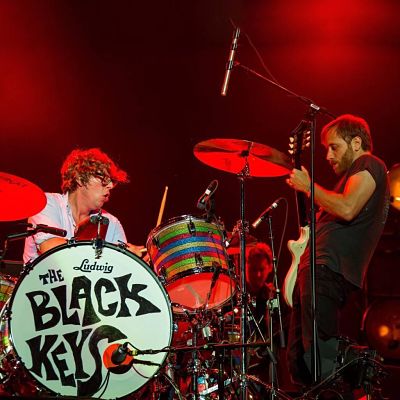 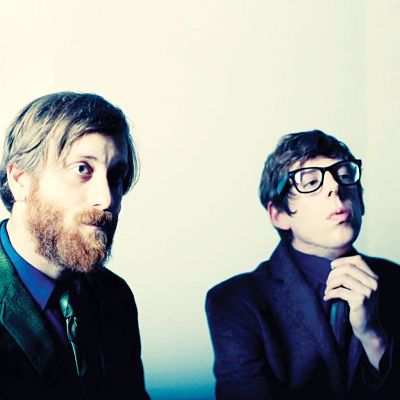 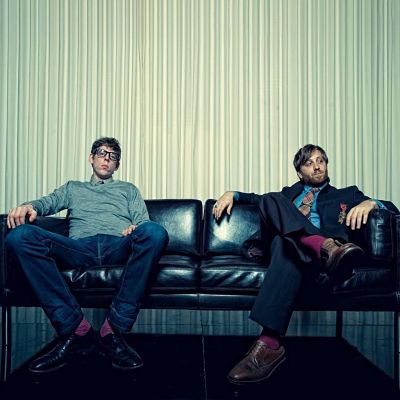 Videos of The Black Keys