For a first-class night of Beatles’ hit after hit after hit then step right this way. Imagine The Beatles have worked all over the world and performed for Royalty, Members of Parliament and many Celebs these boys know how to entertain an audience.

The tribute act will take you back in time to those heady days they called ‘The Sixties’. Our very own ‘Paul’ even shares the same birthday 18th June as ‘Sir Paul McCartney’ himself, he was born to play the part!

Imagine The Beatles humour and Scouse accents will take you on a journey from the early ‘Cavern’ days, through ‘Beatlemania’, ‘Sgt Pepper’ and ‘Abbey Rd’ calling at ‘Penny Lane’. This really is one ‘Magical Mystery Tour’ you won’t want to miss.

With over 100 Beatles songs to choose from, tell your guests to bring their dancing shoes and singalong voices!‘Yeh Yeh Yeh’!

★ Perform a vast repertoire of The Beatles songs 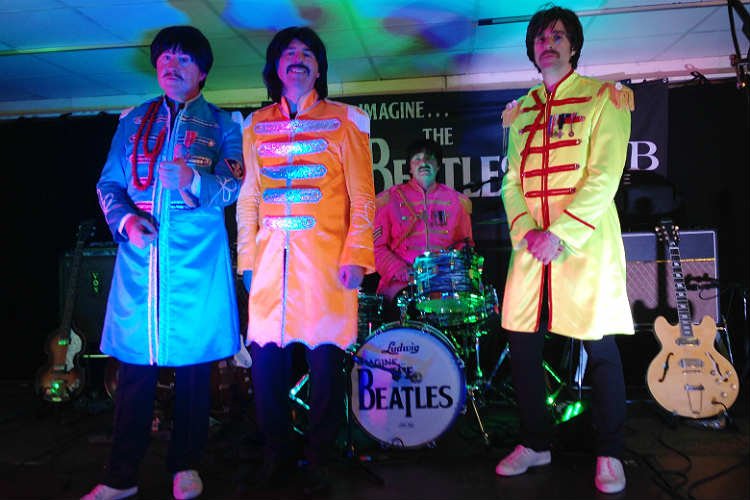 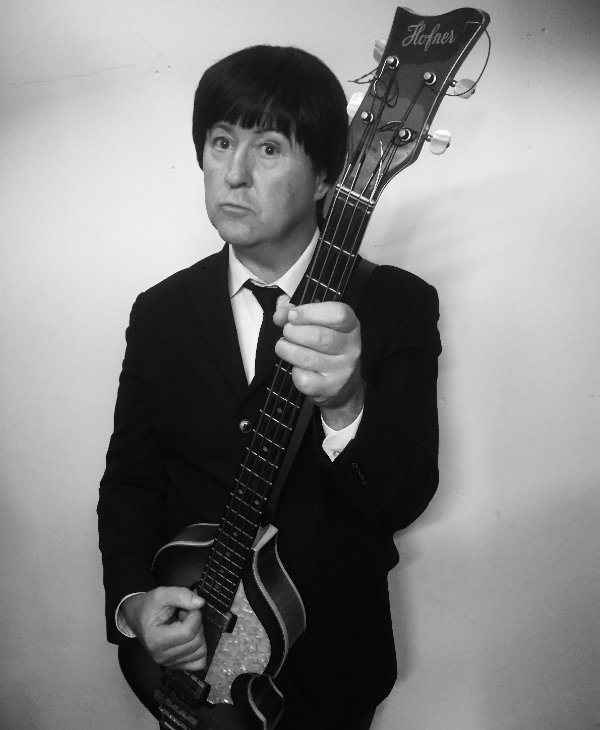 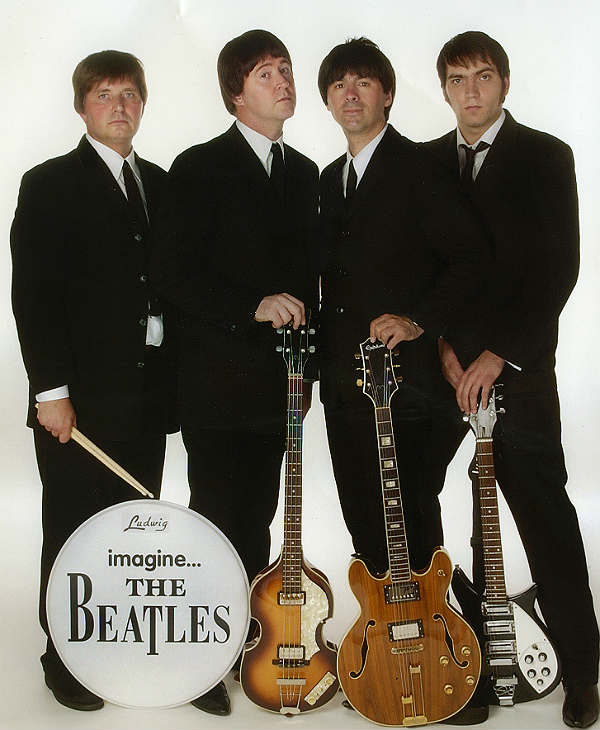 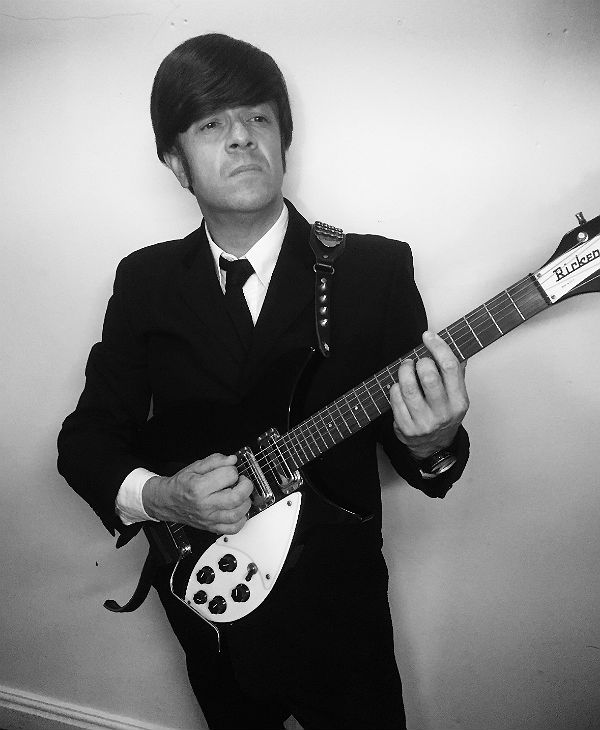 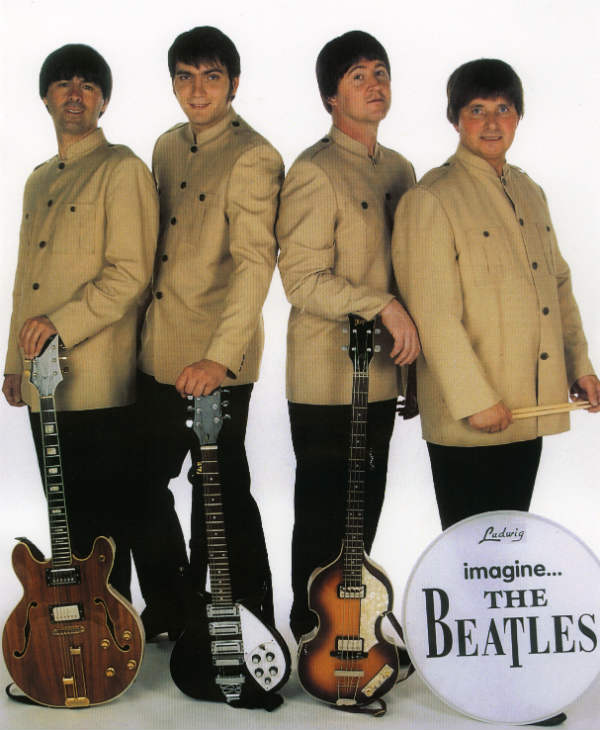 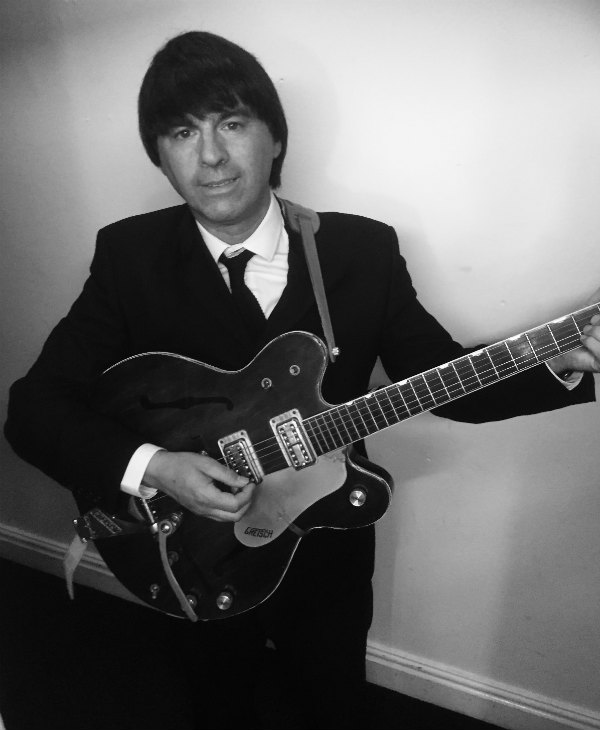 “It was like watching the real thing. Thank you for taking me back to my youth”.
– 70th Birthday Party, Liverpool.

You made our special day even more special. I’ve had so many friends and family saying how great you were I’m sure we’ll be seeing you again soon. Thank you, Sir Paul!
– Private Wedding.