Inspired by the charisma of Esma Redžepova, the virtuosity of Taraf de Haïdouks, the elegance of Vivaldi and the humour of Emir Kusturica, Balkan Magic stage ‘A Gypsy consommé with a satanic pulse’ (Froots Magazine), a vibrant show of beautiful melodies and dancing rhythms from Eastern Europe and the Balkans.

Gypsy & Balkan Musicians, Balkan Magic has a wide repertoire, performing eclectic musical arrangements for Art Centres and Chamber Music venues, and vibrant up-beat music for parties and festivals. Frequently they are appear with one of their Balkan dancers, who will perform in a variety of Balkan and Eastern European styles in traditional outfits, and lead Balkan circle and line dances for the audience.

Balkan Magic are considered one of the UK’s leading exponents of Romany Gypsy, Balkan and Eastern European music. Their name translates to ‘True Journey’ from Rromanes, the language of Romany Gypsies. Band leader Gundula is a virtuoso violinist and singer who has travelled extensively, learning first-hand from, and performing with native Gypsies and folk musicians in the Balkans. Described by Songlines Magazine as
‘a shining star in the UK’s Balkan music scene’, her unique performance style showcases a technical ability acquired through intensive conservatoire training as well as a colourful and charismatic personality. 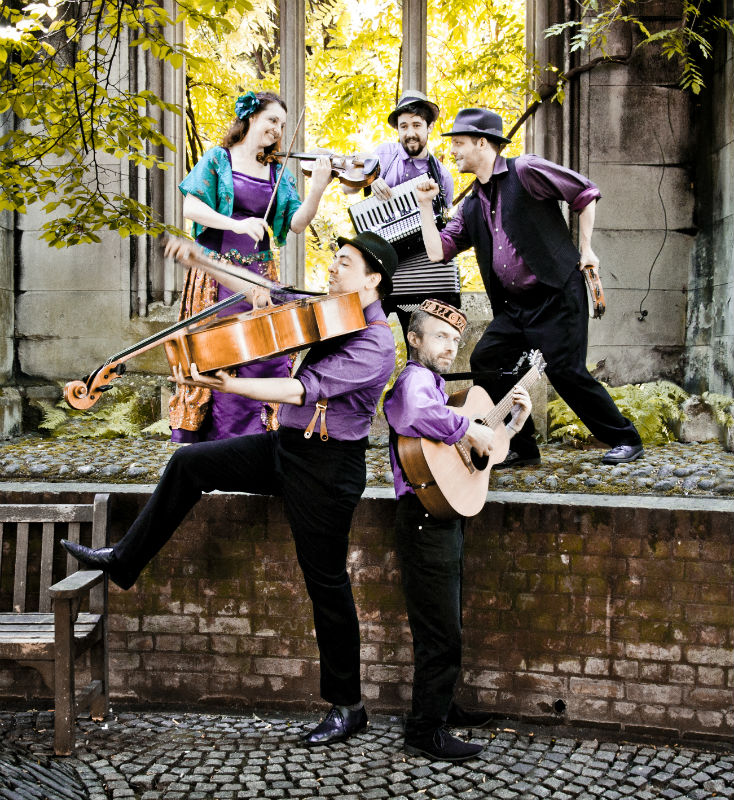 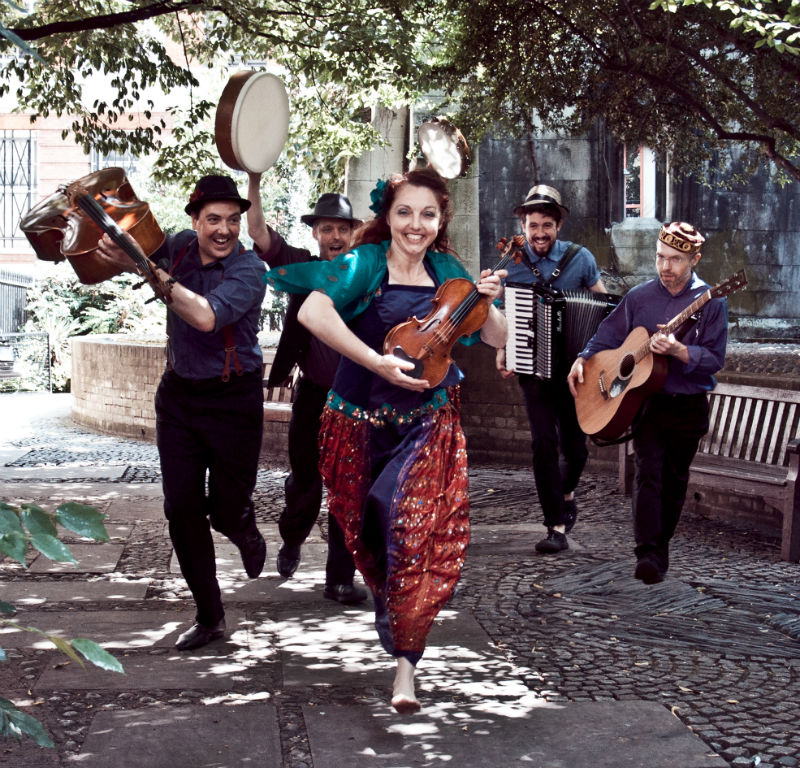 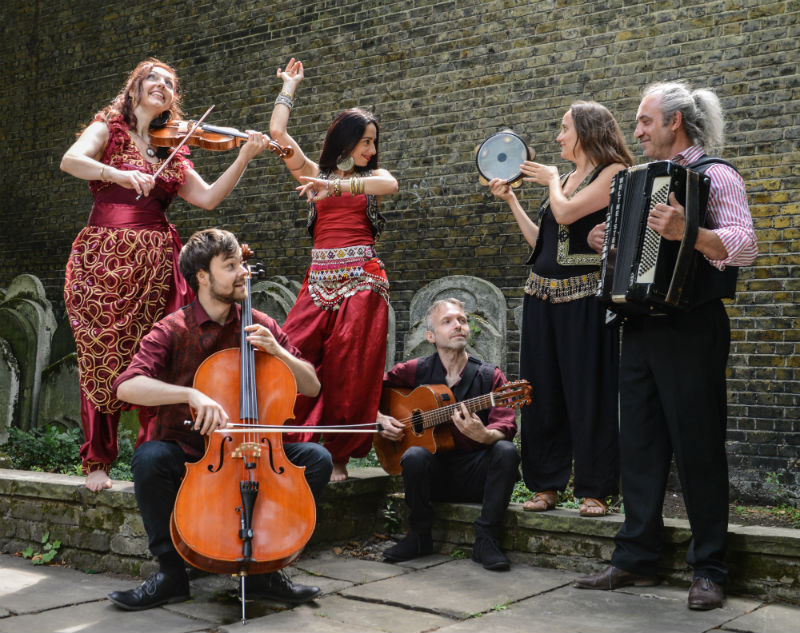 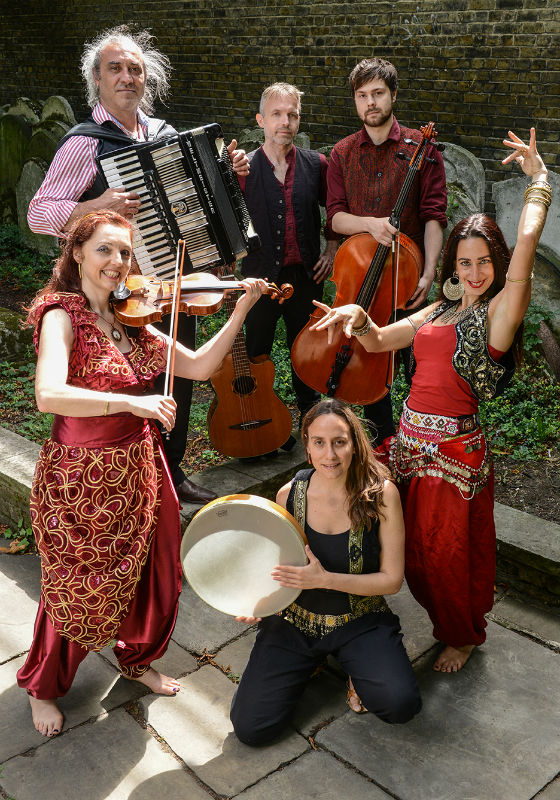 ‘Thank you VERY much for making my birthday party such a success, everyone enjoyed your performance and you certainly put the guest into a very happy mood.’

“We particularly enjoyed the parade through the audience and it was a delight to watch people of all ages and backgrounds joining in.”

“Bavarian-born violinist Gundula could well have been raised in the Balkans, for her playing imparts the true soul of Gypsy music, full of colour and passion, an explosion of energy…”