Conceived in the muddy fields of Glastonbury (true story, big ups to Billy Idol for getting my ‘rents in the mood) but raised in Scotland, Arielle is a young, fun and very talented presenter.

She already has a wealth of presenting experience as a new addition to ITV’s and CITV’s Scrambled team.

Arielle Free is the festival and content presenter on 4Music and was given her own music show Box+ Live which she fronted on the channel. She has also hosted Feelgood Friday, Would You Rather…? Box Rated, UK HOT 40, Hashtag Hangout and interviewed many artists for the channel.

Arielle can also be seen presenting on Virtualfestivals.com covering the main summer festivals both in the UK and abroad. With knowledge of gadgets Arielle has been the face O2 Gurus TV for O2 online, assisting those not so gadget savvy with step by step video guides on the latest in tech. Continuing on the gadget theme combining it with her passion for fashion, Arielle chosen by Grazia Daily to host their Ladygeek TV series designed to navigate through the best fashion and beauty smart-phone apps.

In the fluffier world of pop Arielle was the main presenter on the Sky Channel Popgirl TV, (Sky 626) presenting the latest showbiz news, film reviews and celebrity interviews. Arielle’s first presenting job was for BBC Scotland when she was 16 for CBBC’S UKOOL. The show was live every morning during the school summer holidays and Arielle was selected to be the UKOOL gang presenter.

Furthering her passion for music Arielle presents her own show on Hoxton Radioand both produced and presented a weekly New Music Podcast for online music bible The 405. It was this that lead to Arielle being invited to join Edith Bowman as a guest on her BBC Radio1 Review Show giving her views on the festivals that summer.

Arielle gained her first air miles on Fresh Air Radio in Edinburgh presenting the shows for Edinburgh Fringe Festival coverage on Fresh Air at the Fringe, she then went on to present for Roundhouse Radio, Shoreditch Radio for two years and hosted the shows live from Roundhouse Rising Music Festival.

Arielle is always championing new music, if she isn’t at a festival or a gig she is most likely scouring the internet to find the latest music acts ready to discuss (and play) them on her radio shows and podcasts. She is also a regular writer and presenter for IamMusic.TV. Arielle also has huge amounts of live stage presenting experience, she has also hosted the Little big Top, Big Top and now can be seen rocking the MainStage’s at both Camp Bestival and Bestival. 2014 will be her fifth year hosting at the award winning festival.

When hosting the Mainstage at Bestival Arielle gets to introduce acts such as MIA, Snoop Dog, Outkast and the mighty Elton John. (and also managed to be a backing dancing for Nile Rogers ft Chic) Arielle has compared on the main stage at Redfest Music Festival, at Great Escape Festival as well as co-hosting the main stage at Turning Point Urban Festival at the Roundhouse with Radio 1xtra DJ Mista Jam.

In 2013 Arielle was nominated as ‘Most Stylish Female’ at the Scottish Style Awards (she lost to Noel Gallaghers wife, she’s not bitter at all…) and was invited to host the launch of the ‘House Band’ for online fashion retailer Asos. Putting her love for fashion to good use Arielle has also presented for MSN Lifestyle talking us through the hottest looks and reporting from the main fashion events throughout the year. Finding the whole fashion word “fashion-ating” she’s regularly seen rocking the decks at fashwan events such as Vogue Fashion Night Out, for super brand Emporio Armani, MAC, Shopcade, Jack Wills and also numerous indie and party nights across north and eastlondon.

She has also recently featured in fashion magazines such as Look, Stylist, OK, My Daily, The Scotsman’s Style Magazine, No1, More and Spindle Magazine. 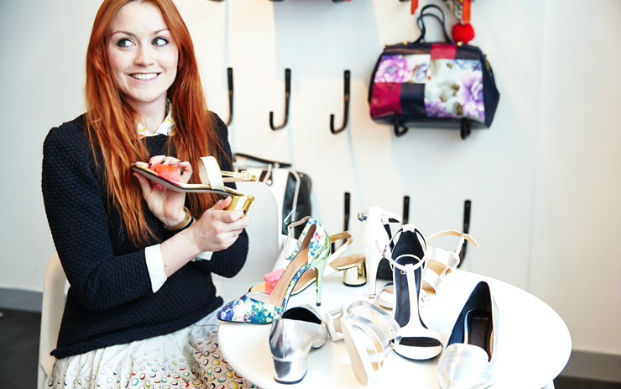 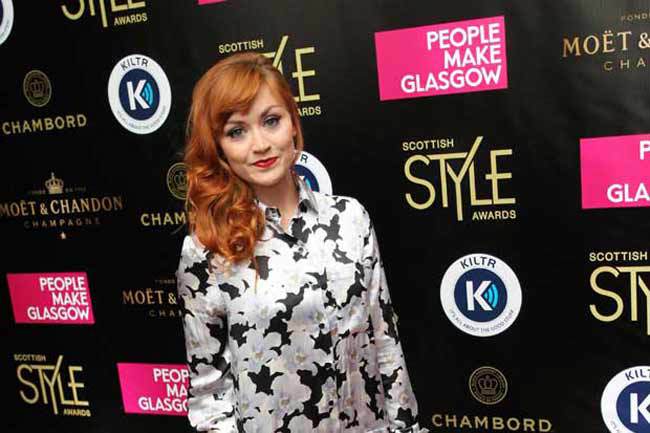 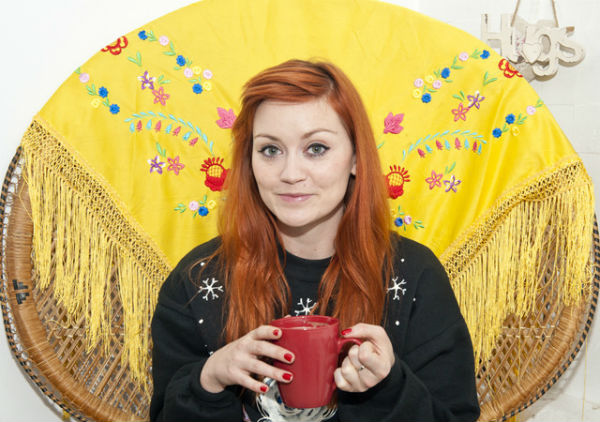 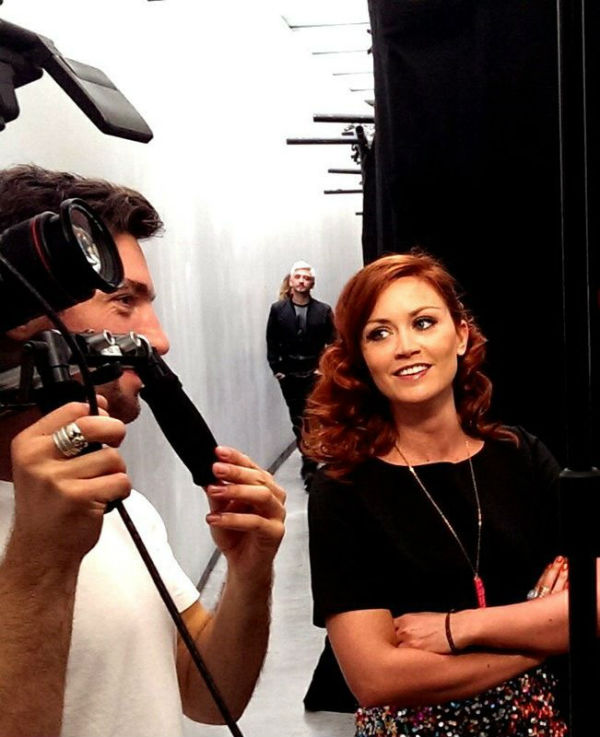 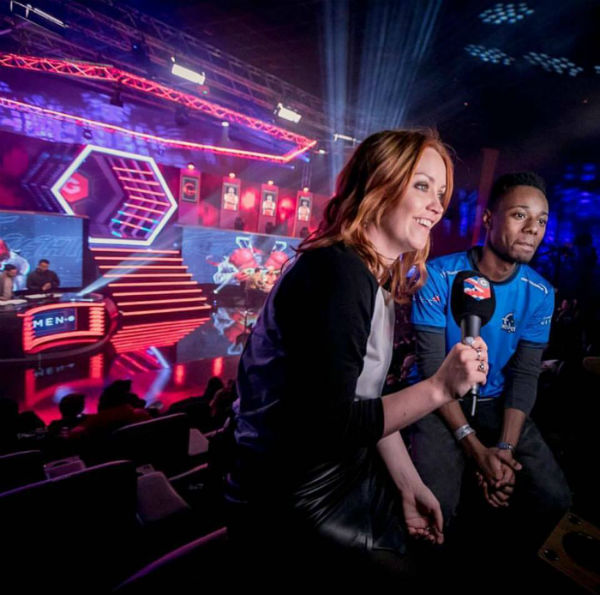 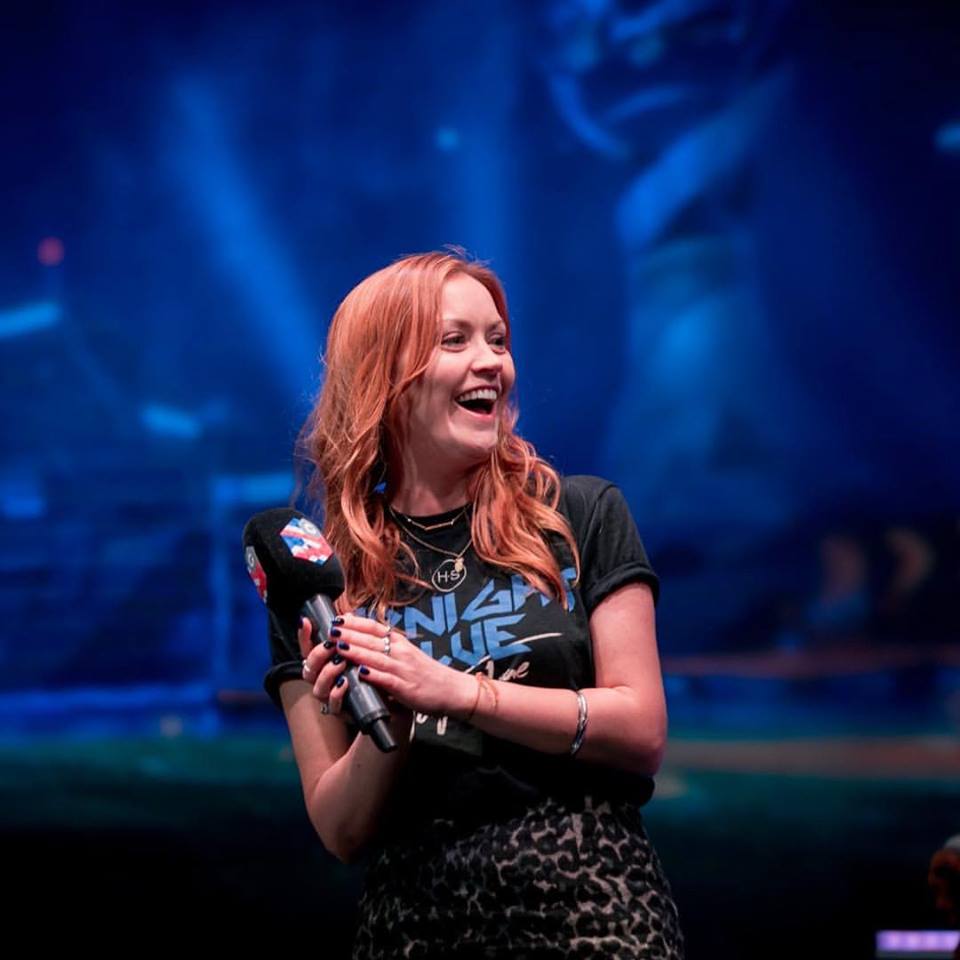