Oud Player Abdul studied music at the Lebanese Conservatoire, specialising in Mouwashahat (classical Arab song) as a singer and oud player. He has composed in various musical idioms, which has enabled him to travel the world performing and promoting Arab music.

In addition to his solo work, Oud Player Abdul collaborates with musicians from many different cultures. He has arranged songs for Led Zeppelin, which he performed in a live concert on GMT, he was involved in the composition of the soundtrack of the French Film Marie de Nazareth and he has taken part in a Channel 5 Documentary about Andalusian music with the Spanish singer Clara Sanabras.

Abdul has performed his oud with the renowned flamenco guitarist Juan Martin and his group, and recorded with them Musica Alhambra, a CD exploring Flamenco, Arab, Moorish, Indian gipsy and Sephardic music. This lead to several tours throughout the UK and Middle East.

★ Appeared at many festivals 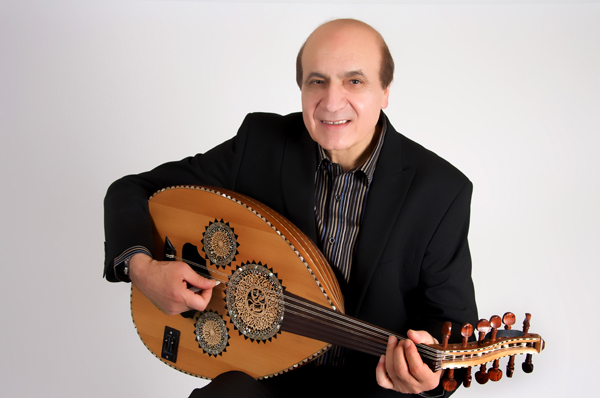 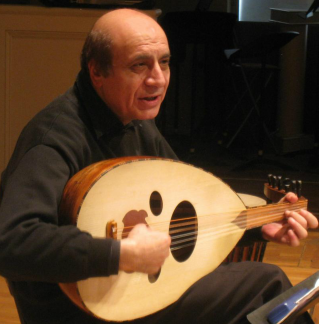 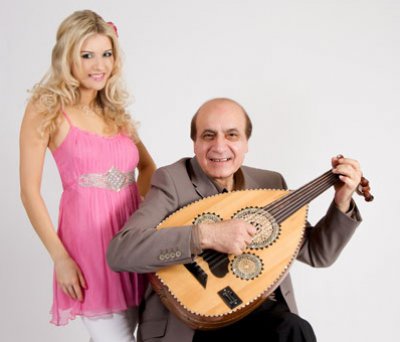 Thank you for your email. You beat us to it! We loved Abdul… He was so sweet and appreciative. A pleasure to have at our event… Will be in touch for the next one!”
Event Production Services Ltd (via Contraband)