The Skiffle Band are a quartet dedicated to the music that inspired the golden age of popular music, the swinging ‘60s, and that critics regard as the birth of popular music as we know it. An acoustic band featuring guitar/banjo, fiddle/mandolin, double bass and multi-percussionist extraordinaire with his unique ‘customised washboard’, The Skiffle Band perform a selection of music from that iconic era which saw the popular folk, jazz and blues of Americana cross the Atlantic to Britain. Here, absorbed by the likes of Lonnie Donegan, Van Morrison, Mick Jagger and John Lennon, it was transformed into The Beatles, The Stones, The Who, The Kinks and many more who fed it back to America as the Great British folk revival, blues boom and the ‘British Invasion’.

The Skiffle Band take the organic music of that beat era where it all started, mix it with the classic songs it inspired, and show how it came full circle by including the contemporary music that owes its roots to it. The Skiffle Band performed for a series of events at the National Theatre in the summer of 2011 as a result of the hugely popular production of ’One Man Two Guvnors’, a play set in Brighton in the 50s which features music from that era. Something of these performances by The Skiffle Band spread and they were invited to perform for a recent corporate event in March 2012 at the Design Museum for a major international law firm.
Standard Length of Performance:

★ Dedicated to the music

★ Organic music of that beat era

★ Combining classics with the contemporary 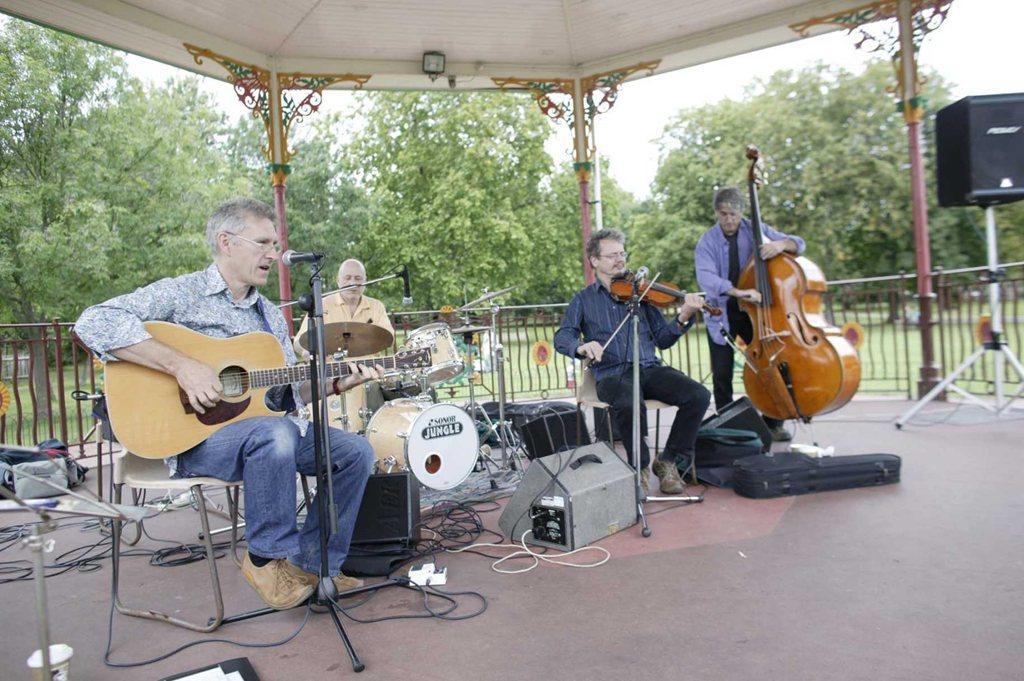 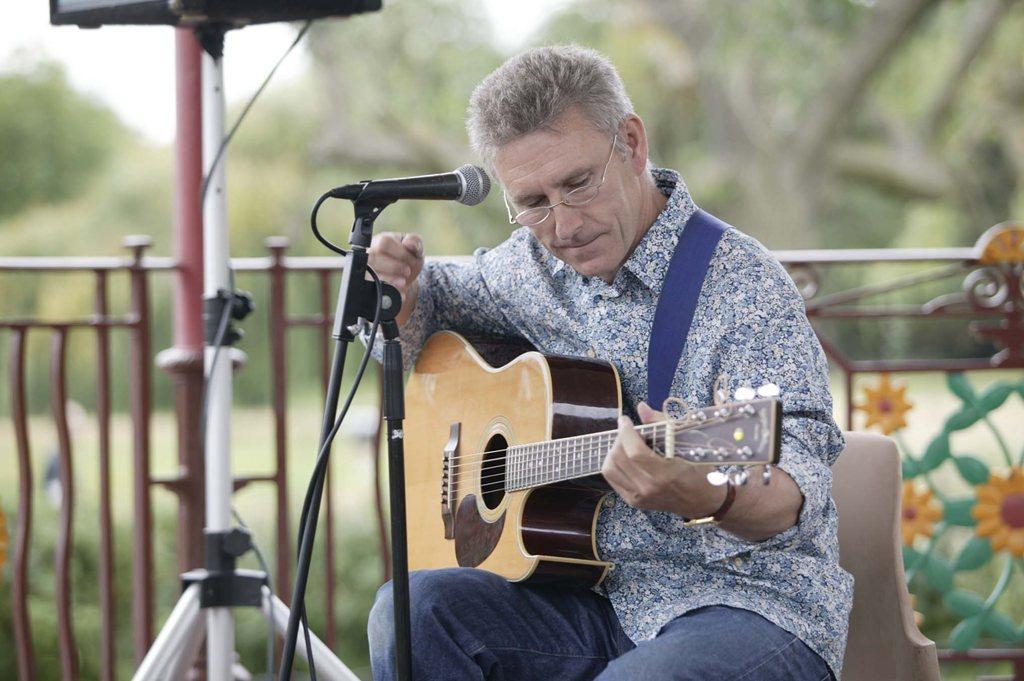 “The band were absolutely fabulous. Thank you so much for organising them.”

”We have been getting some very positive feedback from events you have done for us recently, and I wanted to thank you for the continuing level of professionalism you display.”