As a Booking Agency for Ally McCrae – booking Ally McCrae as a DJ will have everyone on the dance floor! Ally McCrae is the energetic host of BBC Radio 1’s “BBC Introducing…” which aims to find the very best new ‘under the radar’ music from around the country giving upcoming bands a platform from which to be heard.

Ally McCrae can regularly be found at gigs around Scotland (including presenting live from T in the Park for BBC Scotland) and in the North supporting new and local music. With a conversational, informative yet light-hearted style, Ally McCrae is a new talent who has a very exciting future ahead of him. Ally McCrae’s musical taste became widely regarded after launching Detour Scotland which started as a podcast featuring unsigned Scottish bands. It soon gained a large dedicated following and a reputation for putting on gigs in new and unusual venues across the country.

His love of music begun at home and his interest in radio further developed during his University years which he spent at Stirling University. While there Ally McCrae managed Air3, the University’s Student Station, which in his own words was “a place full of bold ideas, arm-chancing, creativity and sing-a-longs”. Ally McCrae did also gain a degree in Film and Media Studies.

Ally is also an avid football fan and has the honour of being the stadium announcer at St. Mirren Football Club entertaining and informing the crowd during match days. Having made a big impact at the ‘Saints’ Ally McCrae was invited to contribute to BBC Scotland’s Off the Ball. A man of many talents his other interests include snowboarding and playing the drums.

Contraband is the UK’s top booking agent, with affable, skilled account managers who guarantee you the best deal possible. Contact us today if you would like to book Ally McCrae to be the headline of your event! We as your booking agent are more than happy to help you create the most memorable moments with Ally McCrae. 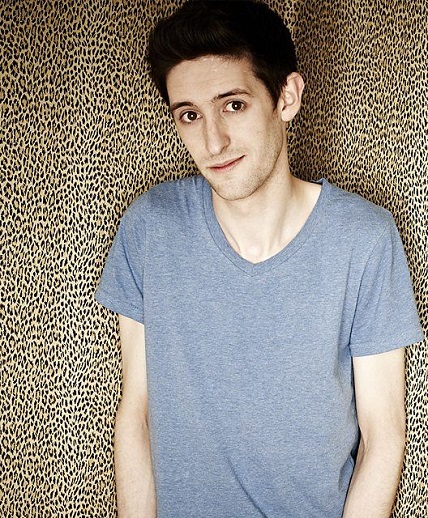 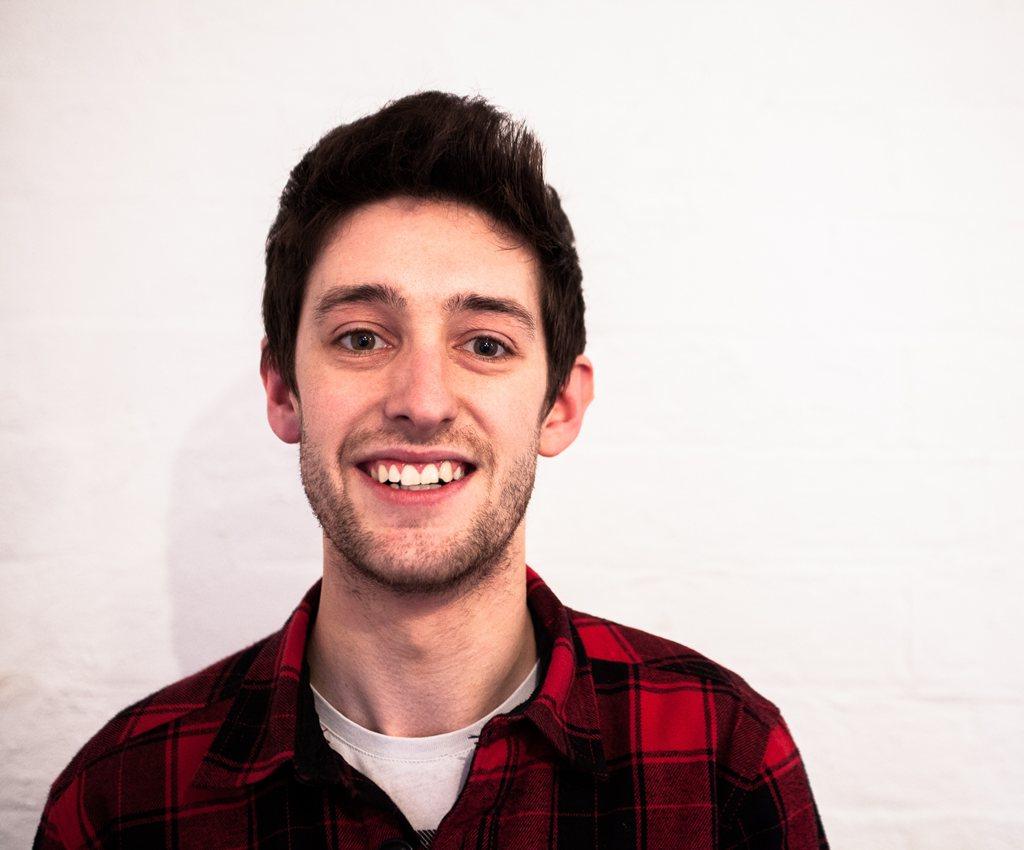