Booking Adam Peaty will go down a storm at your special event! We are a booking agent for Adam Peaty, and can arrange for him to entertain your guests. Adam Peaty is a British Swimmer, international level for GB & England. Adam Peaty has won 2 gold medals in 2014 Commonwealth Games. Adam Peaty is available to book for a variety of corporate events.

As a very young child, Adam was terrified of water. He hated the pool and used to climb up his mum’s arms whenever they went swimming. Fear eventually turned into a passion for swimming, and a school swimming gala led to him joining Dove Valley Swimming Club at the age of 10, and then at 14 he trialled for City of Derby. Adam Peaty’s Freestyle was a disaster, but his Breaststroke got him noticed.

At 15, Adam decided he wanted to devote himself to swimming. Fifth place in the 200m Breaststroke at the 2012 European Junior Championships in Antwerp was followed a year later by the British trials for the World Championships where he narrowly missed out on a spot for Barcelona. A few weeks later Adam Peaty broke under the minute mark for the 100m breaststroke for the first time at the ASA National Youth Championships.

Missing out on world titles in Barcelona only spurred him on and Adam Peaty made his senior international debut at the European Short-Course Championships in Denmark in December 2013. This was followed by Gold in the 50m breaststroke and Silver in the 100m and 200m at the British Championships in April this year.

This summer, aged 19, Adam was the break-through star at the Glasgow Commonwealth Games. After winning Gold for England in the 100m breaststroke, he won Silver in the 50m and added another Gold medal with victory in the Medley Relay.

Following Glasgow, Adam Peaty arrived in Berlin for the 2014 European Championships and swept all before him. His haul of four Gold medals a driving force behind Team GB’s best European performance in history.

Contraband is the UK’s top booking agent, with amiable, experienced account managers who guarantee you the best deal possible. Contact us today if you would like to book Adam Peaty to be the headline of your event! We as your booking agent are more than happy to help you create the most memorable moments with Adam Peaty.

Adam Peaty: Book for your event 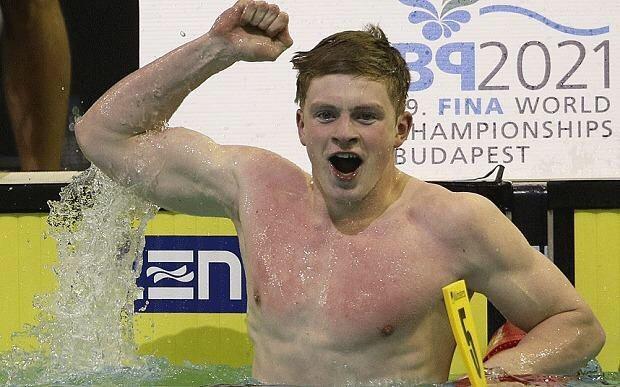 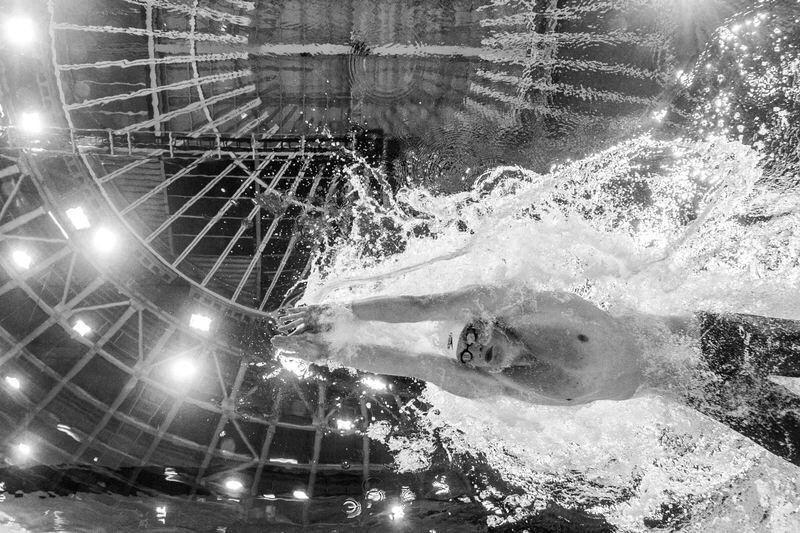 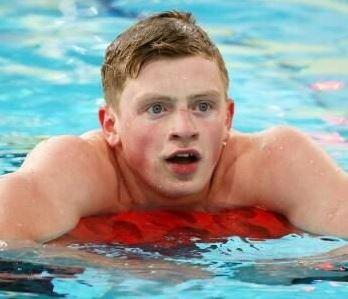