Can you imagine booking Adam Lambert for your special event – we can make it happen! As a booking agent for Adam Lambert we can organise for Adam Lambert to headline your event. Adam Mitchel Lambert is an American singer-songwriter and actor. Adam Lambert stepped into the national spotlight in 2009, after he became a finalist on the eighth season of the reality television competition, American Idol. His performance of the song Mad World earned a standing ovation from the show’s harshest critic, Simon Cowell.

Adam Lambert’s vocal range, along with his jet-black hair and heavy mascara, earned him comparisons to glam rockers like Freddie Mercury and Gene Simmons. Lambert, along with contestants Danny Gokey and Kris Allen, were the only finalists in the eighth season not to have been ranked in the bottom three positions.

Lambert was considered a front-runner in American Idol (2009), but was later beaten out by dark horse candidate Kris Allen. Adam Lambert released his debut album, For Your Entertainment, in November 2009. The album debuted at number three on the Billboard 200 in December 2009 selling 198,000 copies in the United States in the first week.

As a booking agent for Adam Lambert we can organise for him to perform at your event. To hire Adam Lambert call Contraband Events as we can make it happen. We are booking agents for a huge selection of famous musicians to hire, and we can recommend the best artists for your entertainment. Adam Lambert can be booked to play at your private or corporate event through Contraband International. Make us your preferred booking agent. 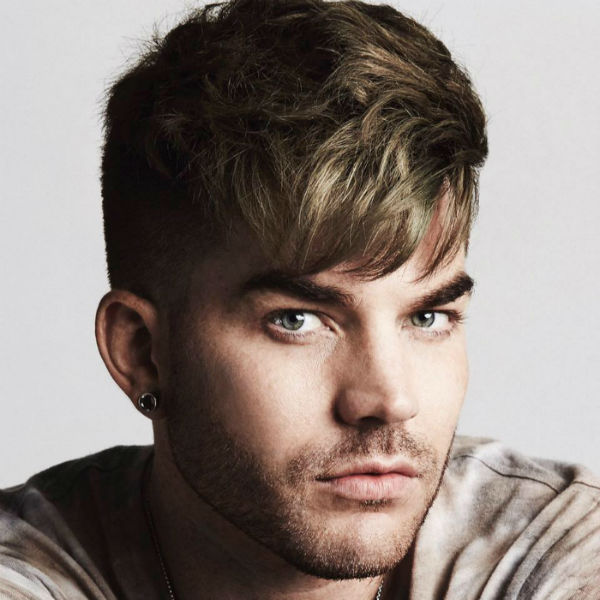 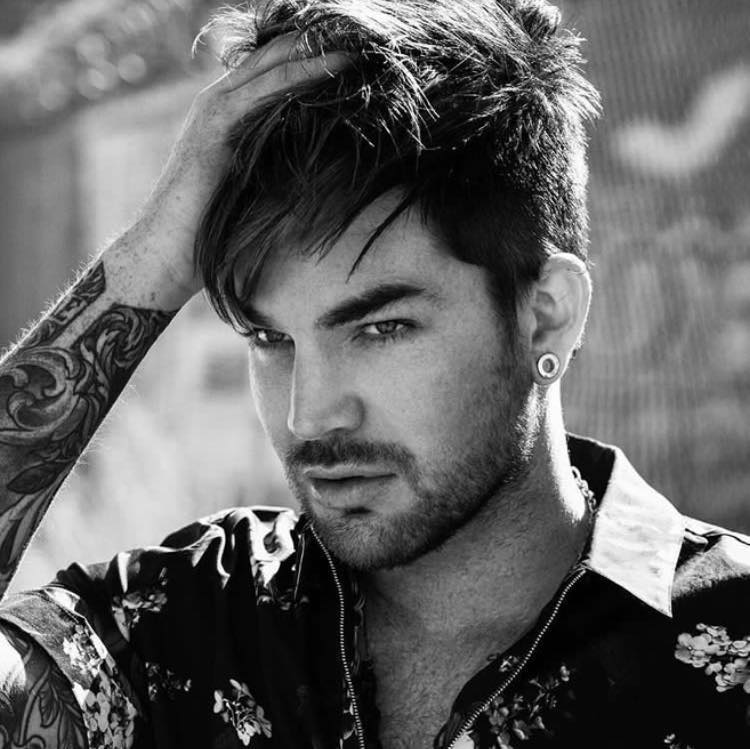 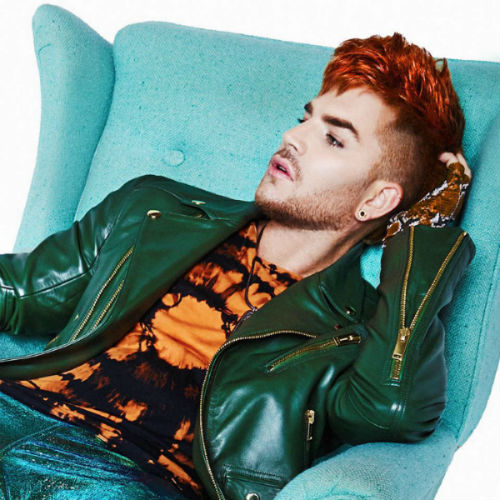 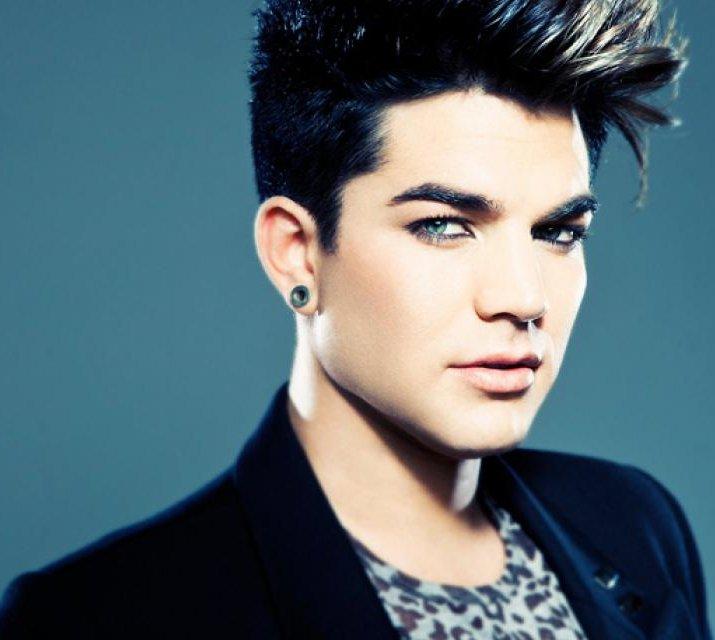 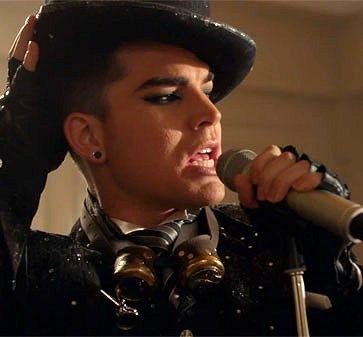 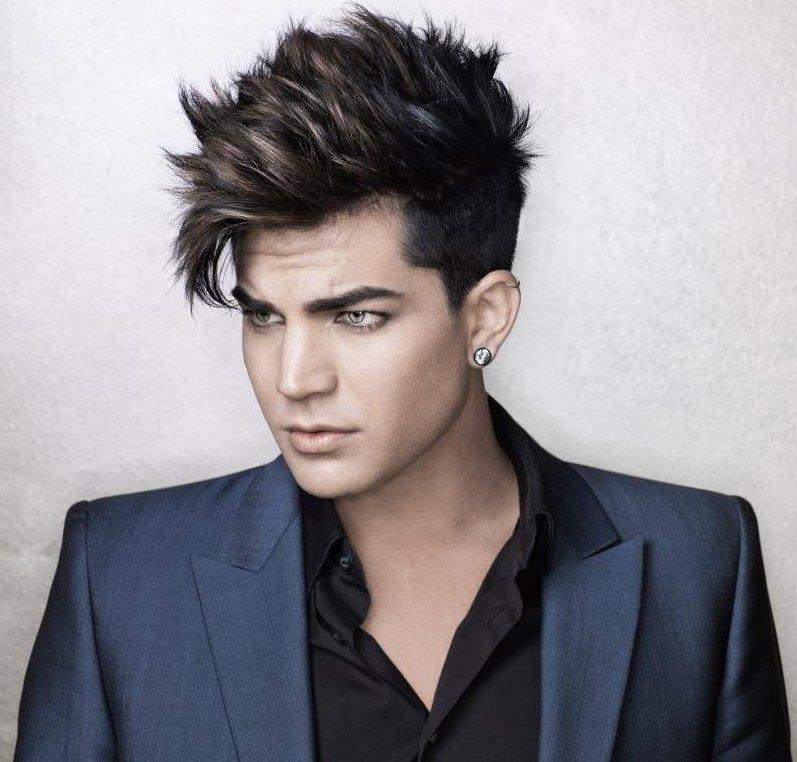