Ross, the creator of 3D Mapping, has been creating amazing large format projection shows for 20 years, during which time he has worked with some of the world’s most iconic buildings as his canvasses.

Recent work has included being projection consultant for the closing ceremony of the 2010 FIFA World Cup in Johannesburg and consulting on ISHQ-e-DILLI. He also created India’s first large format video projection Son et Lumière. He commissions as the main artist for Pittsburgh Festival of Lights in the US and worked on illuminating York in the UK. He also produced a show for the 16th Cairo Arab Media Awards in Egypt. This 3D Mapping service is a great form of corporate entertainment and will remain etched in your guests’ memories for a long time.

★ The world’s most iconic buildings as his canvasses

★ Will remain etched in guests memories for a long time 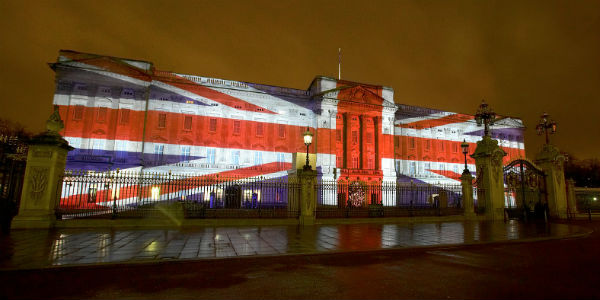 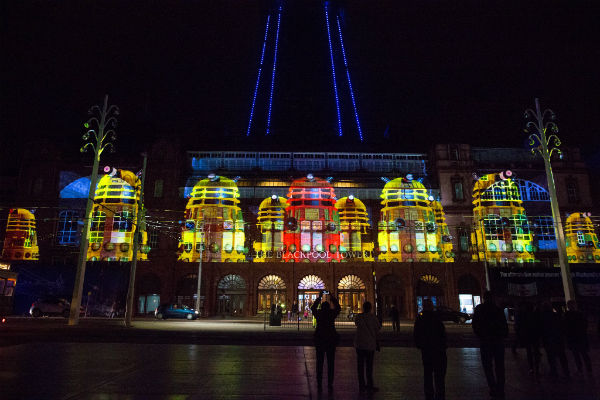 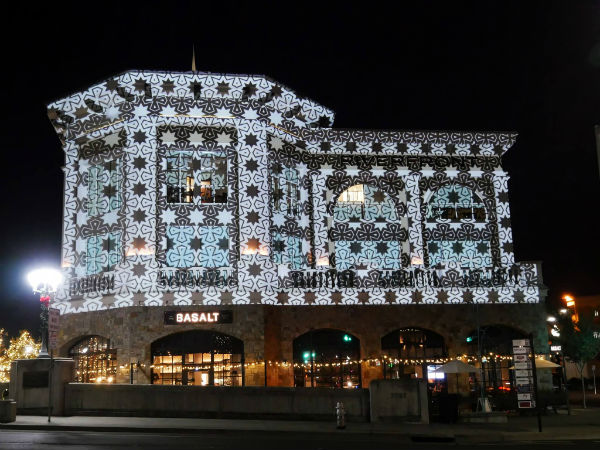 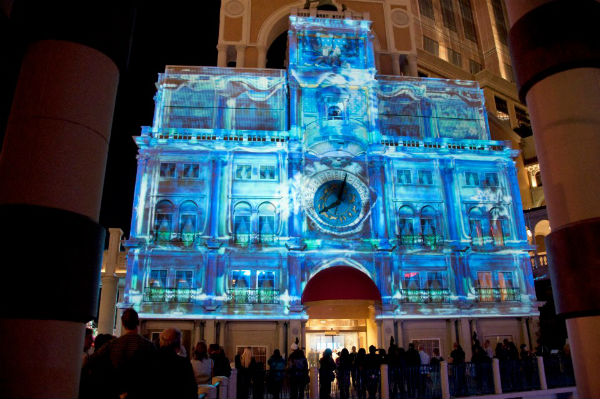 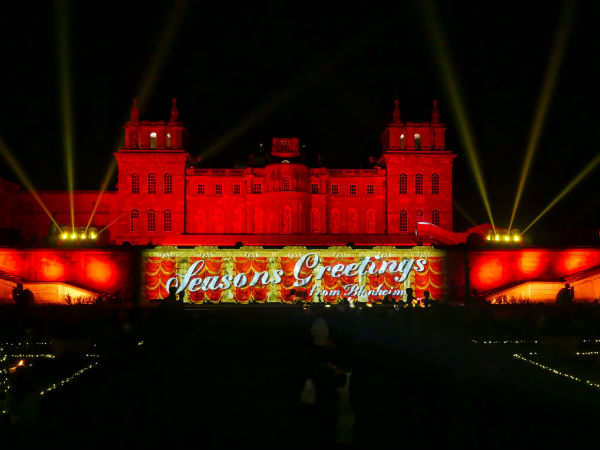 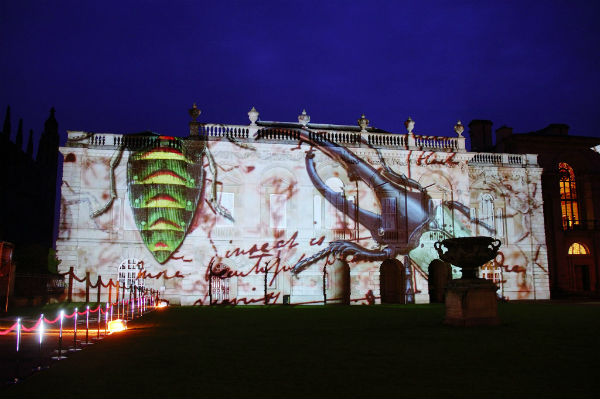 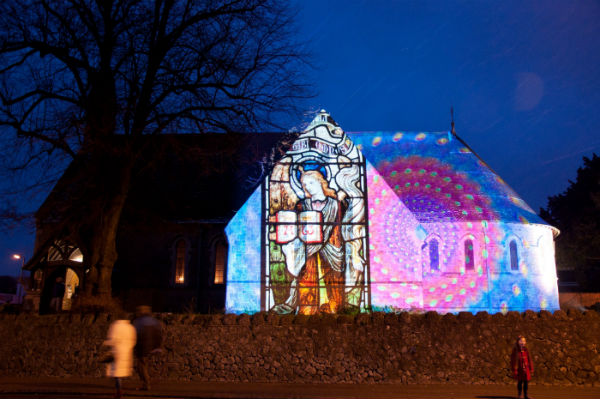 “It was a fantastic piece of art that really made the Minster come alive.”

“We were delighted with the projection performance. It is a hard medium to assess during the design and development stages without any experience of the final format, and Ross and his team provided an excellent and highly professional service throughout. We also received extensive complimentary feedback from the audience both on the evening and subsequently.”