The hilarious Zoe Lyons can perform at your event! As a booking agent for Zoe Lyons, we can arrange for her to entertain your guests. Zoe Lyons is one of the foremost female stand-up comedians in the UK. With TV credits including Michael McIntyre’s Comedy Roadshow, Dave’s One Night Stand, Don’t Sit in the Front Row, The Wright Stuff and Mock the Week, she has also been nominated for a host of top comedy awards, and won the London Comedy Award in 2011, Dave’s Best Joke at the Fringe in 2008 and Funny Women Award in 2004.

Zoe Lyons has performed her stand-up comedy across the world, most recently with her Pop-Up Comic tour in the UK, and an Australian tour at the Melbourne International Comedy Festival Roadshow. Zoe will also be returning to the UK this summer for the Edinburgh Festival with her critically acclaimed Pop-Up Comic show.

Contraband is the UK’s top booking agent, with affable, experienced account managers who guarantee you the best deal possible. Contact us today if you would like to book Zoe Lyons to be the headline of your event! We as your booking agent are more than happy to help you create the most memorable moments with Zoe Lyons. 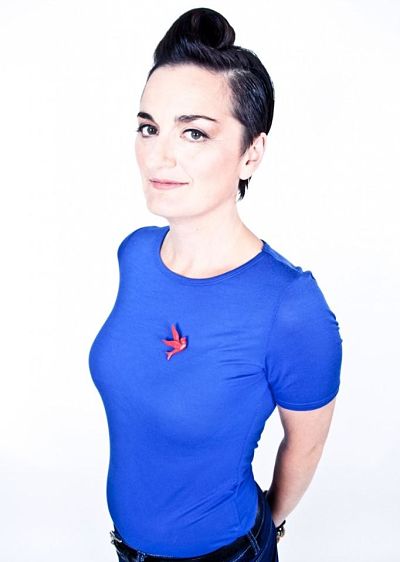 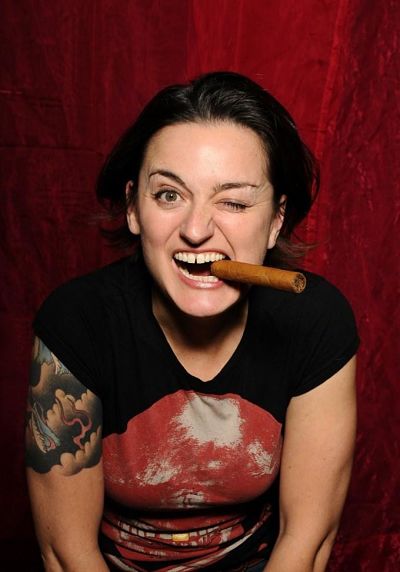 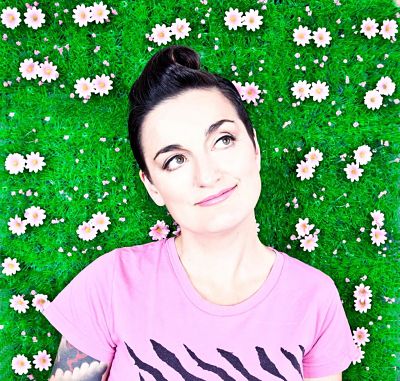 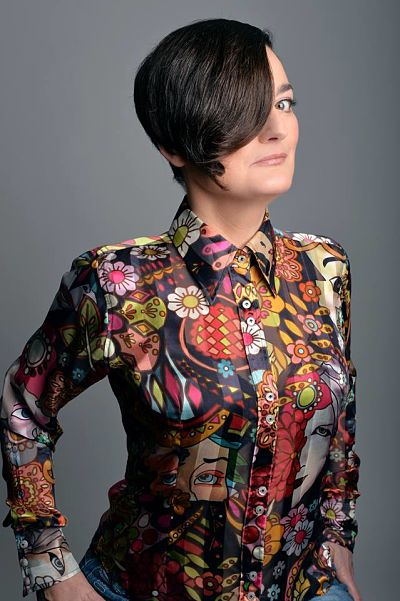 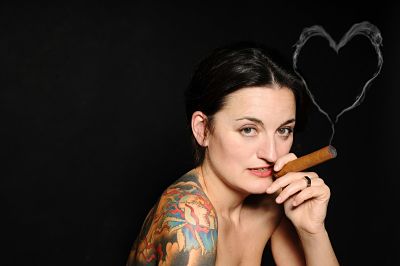 Brilliantly acerbic…Her force of personality is enough to overpower anyone in the audience still labouring under the delusion that women arent funny.
The Guardian

Zoe was fantastic and had exactly the right set for such a diverse group of people. I laughed so much my stomach hurt.
Premier Foods

I have renewed faith in stand-up comedy after seeing UK-comedian Zoe Lyons. Clownbusting is a magnificently written and delivered show which holds from start to finish.
Australian Age (for Clownbusting)