A worldwide level U2 tribute band – Zen Garden reproduces on stage U2’s last tour or the history of the band, on customer’s request.

Every member of this U2 tribute band, acts and plays in his own role exactly as the original band and all of them are selected look-alike professional musicians.

From the beginning of 2009 ZEN GARDEN’s U2 tribute band have played everywhere in Italy in the biggest venues and open-air summer events. On Sunday 15th of November they played in front of 12.700 people on the stage of the Olympic Palace of Barcelona (Sant Jordi Palau), where usually played and play Bruce Springsteen, Madonna, AC/DC, Shakira, Coldplay, Muse, and where the Spanish national TV (TVE) filmed the ZEN GARDEN performance.

In June 2010 they were absolutely the first and only Italian U2 tribute band payed for doing a south american tour. During the tour Zeno gave interviews to four different Venezuelan newspaper and three national TV channels together with the band. Again in June 2010 Zen Garden played in the biggest Dutch live open-air, the Reuring Festival, at Purmerend, in front of more than 10.000 people. Before the show they had a special interview for the Dutch U2 Fan Club. On 9th of October of the same year they play for 25.000 people in the Expò of Zaragoza during the Pilar celebrations, together with Ska-P and other international productions.

In 2011, in adding to their Italian booking, they work in Germany and Belgium. At the end of the year, after another successful tour across Spain they are the first U2 Tribute band in the world to be requested for a tour in the far East of Russia.

In 2012 Zen Garden tour across Romania. In the following months they begin the second great south-american tour, this time across Paraguay (March) and Brasil (July). In Brasil Zen Garden’s U2 tribute band played in one of the two greatest auditorium of the whole nation, the Arena Via Funchal. In the same month they are involved in another spanish tour, followed in August by a new tour in Holland.

In February 2013 this U2 tribute band for the first time in Peru, during the opening party of the new Hard Rock Café Lima. The collaboration with the Hard Rock Café Company goes on in April 2013 with three H.R.C. gigs in Guatemala City.

April 2014 means for Zen Garden the second time in Brazil, for two great gigs at Teatro Positivo in Curitiba and at Clube Atletico Juventus in Sao Paulo. In the following June the U2 tribute band was on stage for the first time in Malta. At the beginning of August 2014 France choose Zen Garden for a big festival in Mers Le Bains. On 15th of the same month the band played again in Russia, this time in San Petersburg.

In July 2015, the aimed target is reached. Zen Garden are the first tribute band from Italy chosen for an 8 gigs tour all across Brazil from one of the biggest production of the entire south american Country.

2016 is the Mexico year, with a tour across the main concert locations of the Country, including the huge and famous Monterrey Arena.

Zen Garden – U2 Tribute Band : Videos | Book for your event

★ Have 10 years of international experience performing at shows

★ Their aim is to bring on stage their love for U2 and their fans, with respect for their music and meaning

Tell a friend about booking our U2 Tribute Act 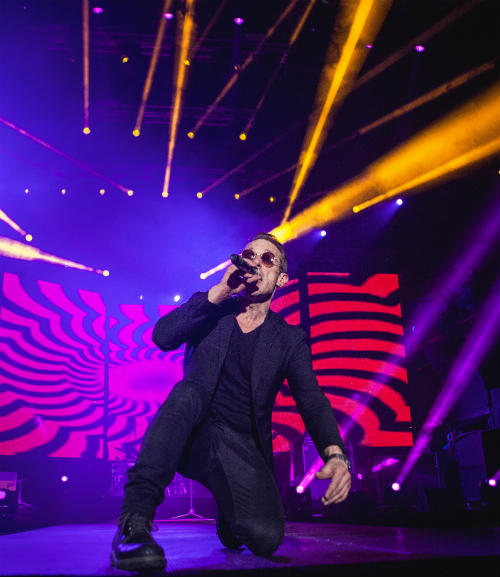 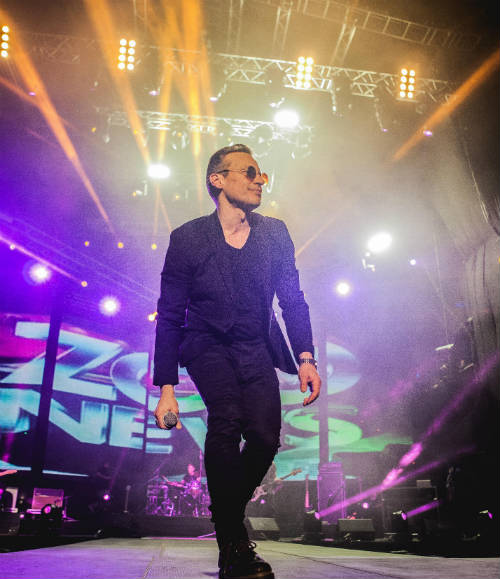 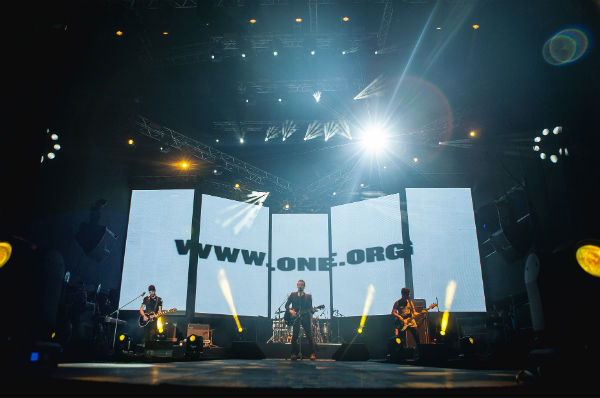 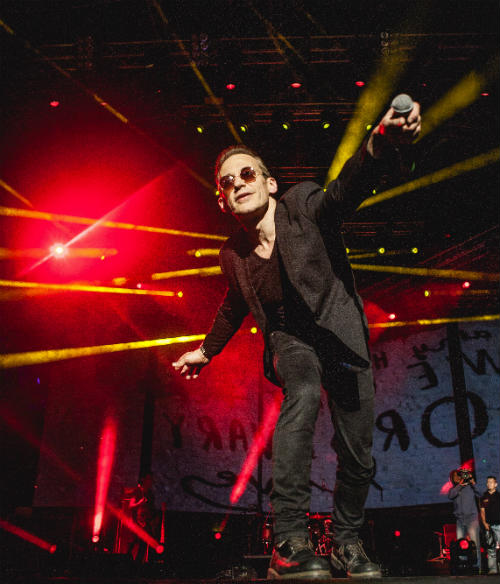 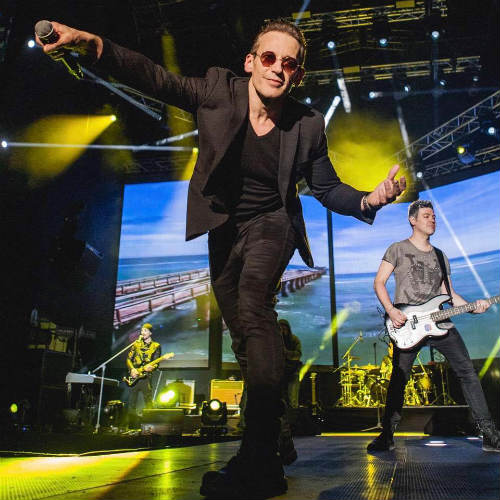