Zalon is available to book for your special event – we work in direct association with Zalon’s representative as a booking agent for Zalon. Soul singer Zalon is known most famously for his work touring with the late Amy Winehouse as a featured vocalist in her band, and for contributing to her 50x platinum success whilst also featuring on her Grammy Award winning album (Back to Black Deluxe), I Told You I Was Trouble DVD and the songs “Hey Little Rich Girl” and “You’re Wondering Now”

Zalon later went on to vocal produce on her posthumous album “Lioness: Hidden Treasures”. While touring the world with Amy Winehouse, Zalon became popular amongst the fans and grew a strong following by performing a selection of his own songs with a 15 minute set in the middle of each concert. In September 2012 Zalon released “You Let Me Breathe”; an emotional tribute to the late Amy Winehouse who embraced and supported Zalon by signing him to her label and sharing her stage with him. The single received press internationally and all proceeds were donated to the Amy Winehouse Foundation

After losing Amy, Zalon continued to work on the album that they had started together when she signed him. In between recording sessions, Zalon’s time was spent caring for his sister Anika and her 3 young sons during her battle with cancer. Sadly Anika passed away in March 2013. As part of the healing process Zalon was inspired to begin a tour in memory of Anika, titling the tour ‘This One’s For You’

The first part of this tour was a visit to Brazil, which included Zalon’s concert and 2 festival performances ‘Viradal Cultural’ where thousands of fans sang along to Zalon songs, and enjoyed performances of Amy Winehouse hits and soul classics. The tour had a huge impact, with Zalon having 76 press mentions, TV appearances, and being one of the most talked about artists in Brazil during the festival period.

Contraband is the UK’s top booking agent, with affable, skilled account managers who guarantee you the best deal possible. Contact us today if you would like to book Zalon to be the headline of your event! We as your booking agent are more than happy to help you create the most memorable moments with Zalon.

Zalon : Videos | Book for your event 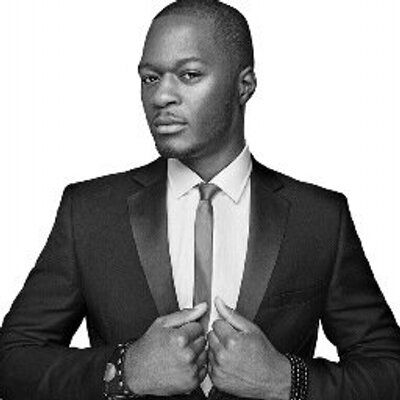 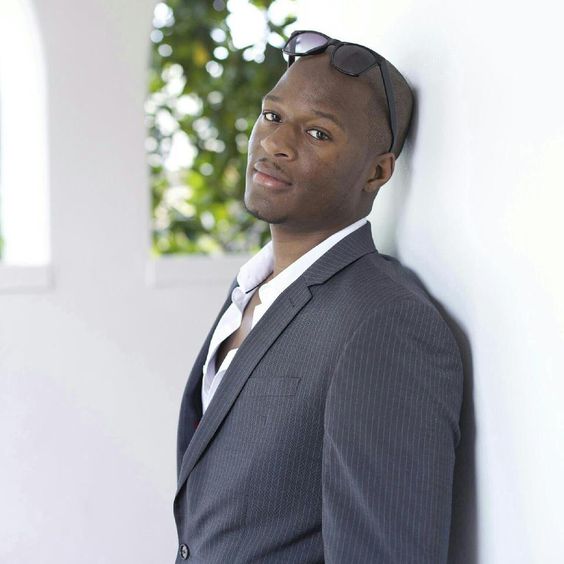 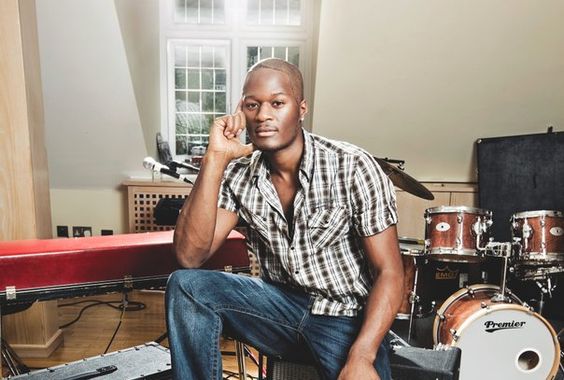 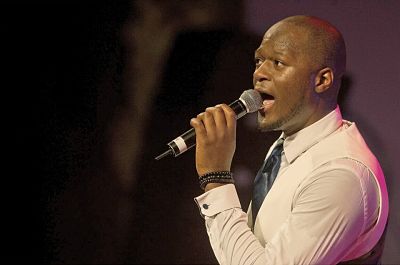