World Champion diabolo juggler Yusaku Mochizuki was born in Shizuoka, Japan and began juggling in 2001 when he was 13 years old. After graduating from university, Mochizuki went on to the Graduate School of Fine Arts at Tokyo University of the Arts and completed the Intermedia Art program. He has been a professional diabolo juggler since 2001.

Within the world of juggling, Mochizuki specialises in the diabolo, noted for the characteristic sense of extreme speed in his performances. Moreover, taking diabolo juggling far beyond the limits of street entertainment, he practices it as a true art, further experimenting with artistic collaborations and performances using video.

Mochizuki has enjoyed presenting his act on TV and at festivals, theatres, and events worldwide, including an appearance at the Cannes International Film Festival. For Yusaku Mochizuki, diabolo juggling is not just entertainment, but also a way to express himself that merges art, sports, and performing arts. He has successfully incorporated poses and dance steps into his art to achieve his own style with a power of expression unique among jugglers. 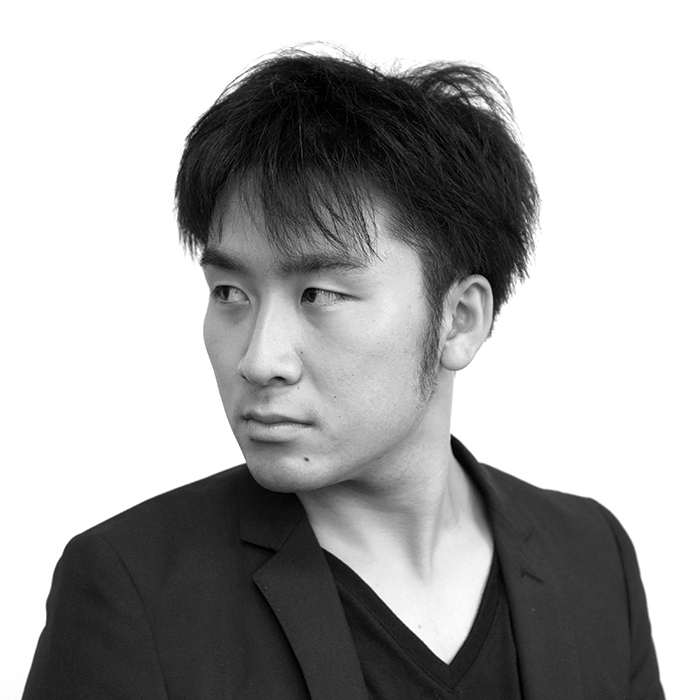 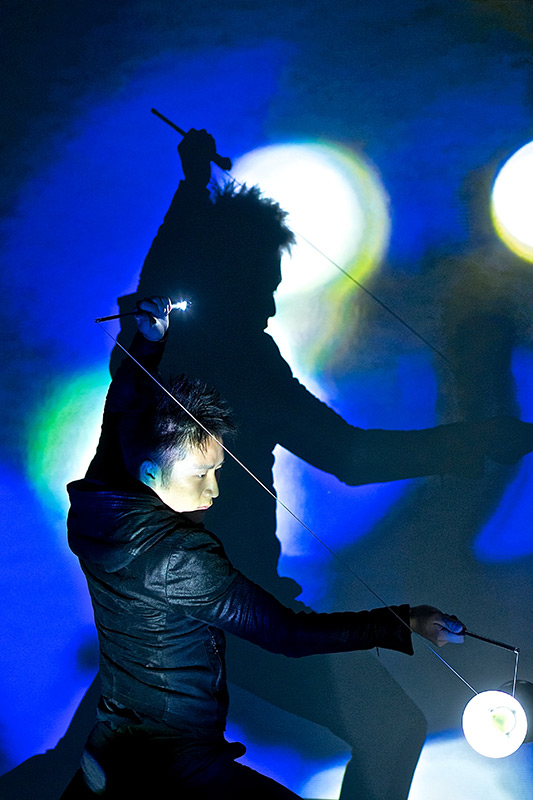 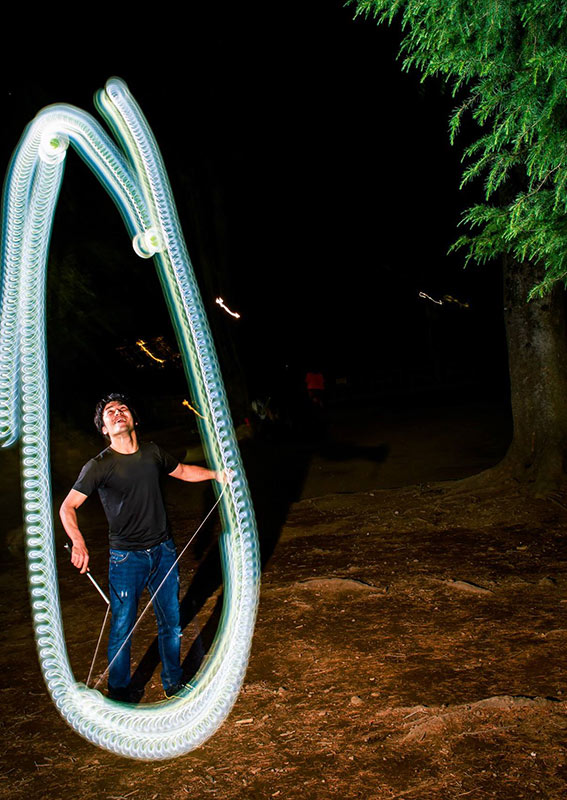 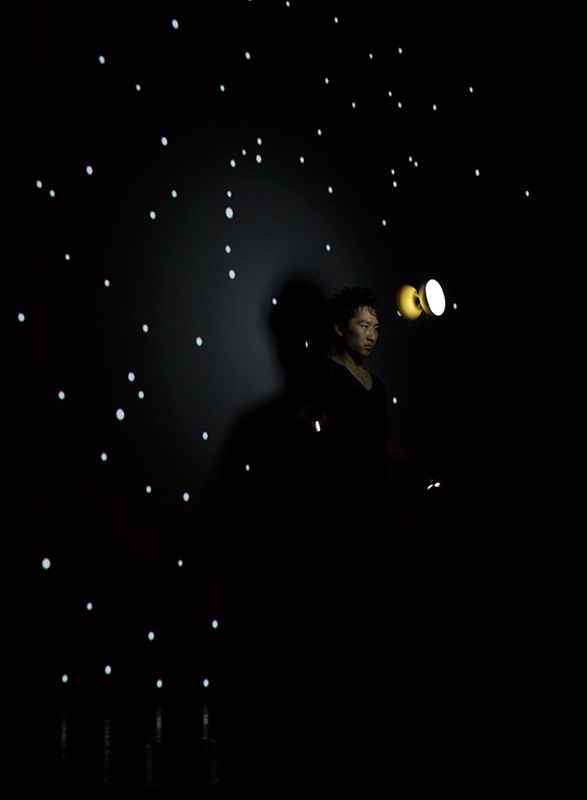 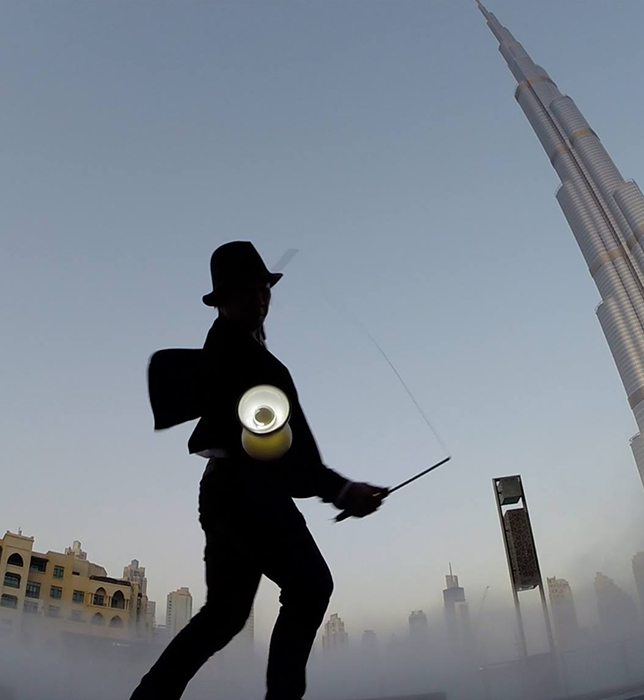 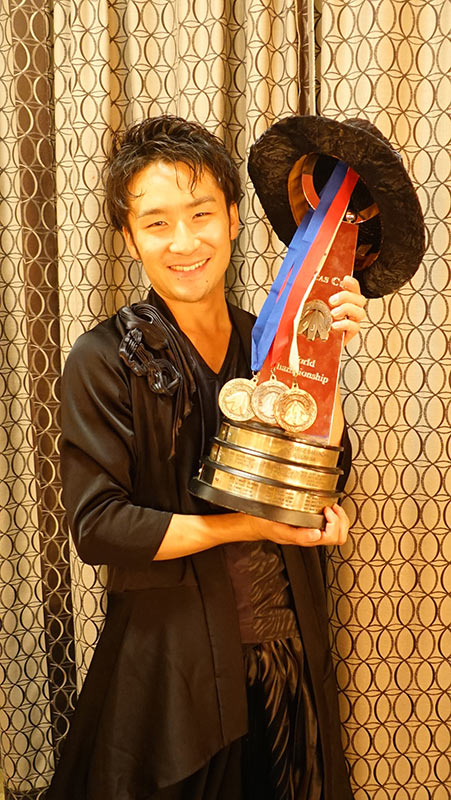 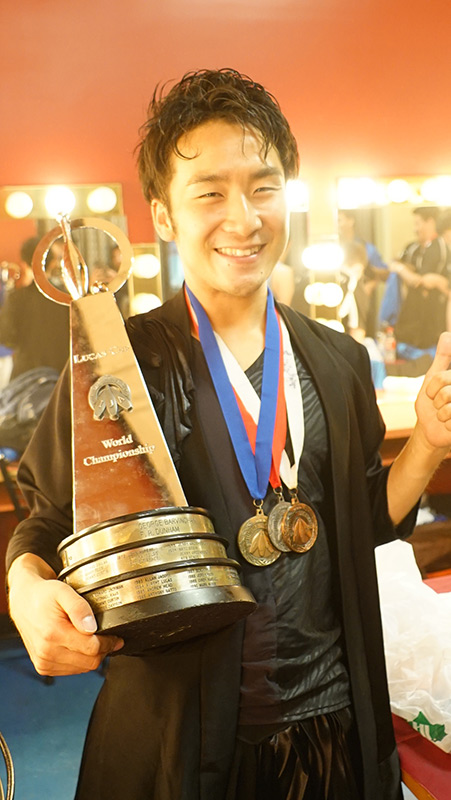 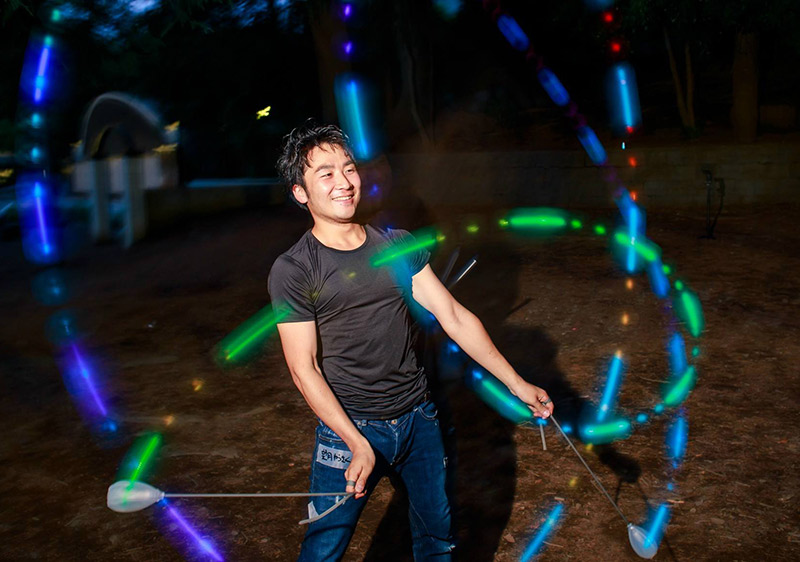 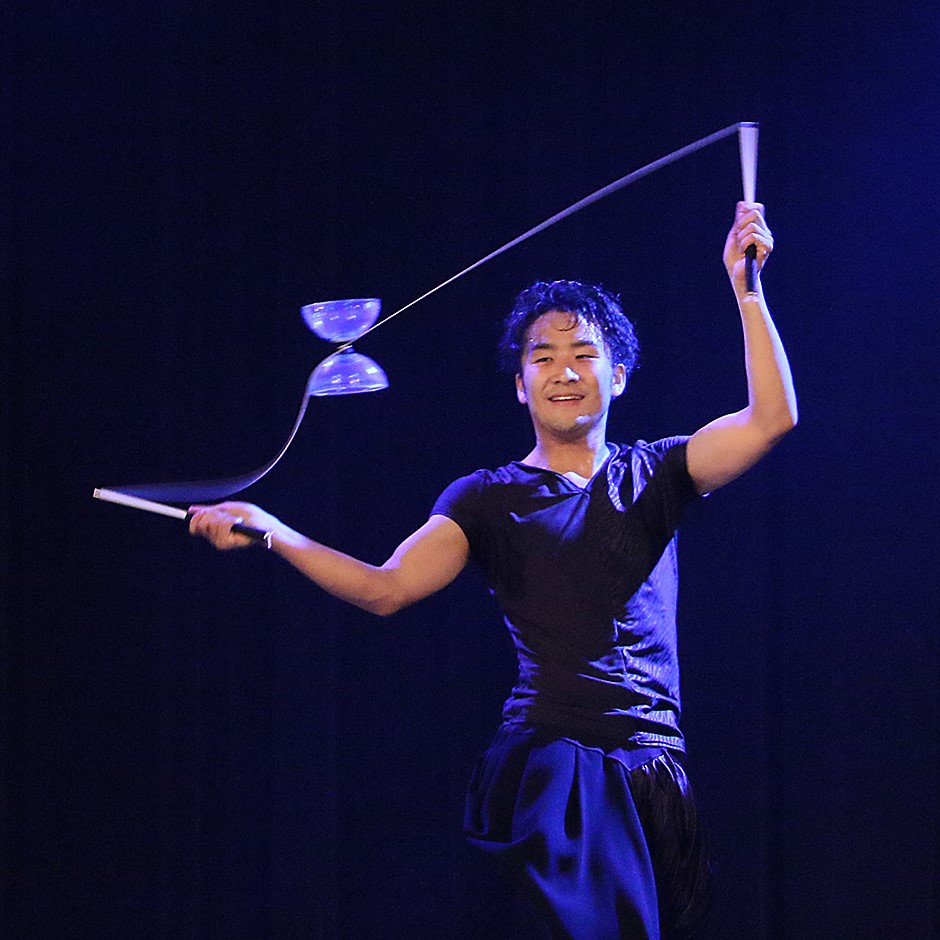 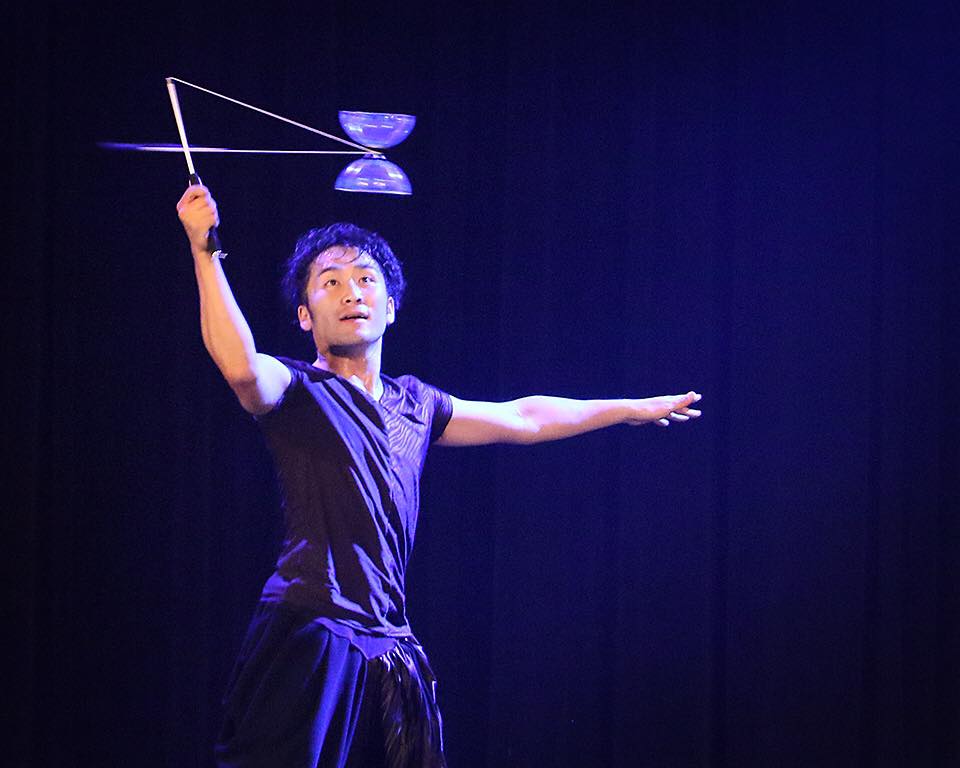