If you are looking for unforgettable entertainment, we are a booking agent for Illusionists Young & Strange, and can arrange for Young & Strange to perform for your guests.

Illusionists Young & Strange met when they were 8 years old, their early childhood friendship was cemented with a common interest in all things magic. They spent their early teenage years attempting, and failing, to make Las Vegas style illusions with cardboard and tape. With little money, they were forced to innovate, creating original illusions and magic tricks. This soon caught the attention of magicians around the UK as an act to watch in the future. In recent years their relentless development and innovation of spectacular illusions and live shows, have landed them spots on prime time television and the biggest stages around the UK.

Young & Strange have performed at the Edinburgh Fringe for the last 4 years. In 2013 Young & Strange were given the biggest venue on the famous Free Fringe, where they presented the largest magic show ever at The Edinburgh Festival. The success of their 2013 Edinburgh show landed the duo the headline spot on the Champions Of Magic show which toured the biggest theatres in the UK, Scotland and Wales in 2014/15.

In addition to Live performances Young & Strange also create online video content which showcases original formats for magic. The first video called ‘Young & Strange take Las Vegas to Swindon’ documented the duo’s attempt to bring some ‘Las Vegas’ to the everyday lives of the people of Swindon without the relevant paperwork and permissions. The follow up video ‘Young & Strange take Las Vegas to Television’ included the illusionists videobombing the background of a Live Sky News broadcast which went viral on the internet and had over 20 million views across various video sharing networks in just a few days. The Sky News video bomb also garnered attention from national and international publications including The Sun, The Mirror, Telegraph, Radio Times, TimeÂ Magazine, Huffington Post, MTV and Cosmopolitan magazine.

Young & Strange are sought after performers at corporate events and product launches. They have worked for many organisations, from small independent businesses, to the biggest names in industry. Previous clients include Nokia, Audi, Nationwide, HSBC, Coca Cola and Apple.

Young & Strange are both members of The Magic Circle and were recently promoted to become Associate Members of The Inner Magic Circle. This is the highest qualification achievable through performance examination.

Contraband is the UK’s top booking agent, with affable, experienced account managers who guarantee you the best deal possible. Contact us today if you would like to book Young & Strange to be the headline of your event! We as your booking agent are more than happy to help you create the most memorable moments with Young & Strange. Do make us your preferred booking agency. 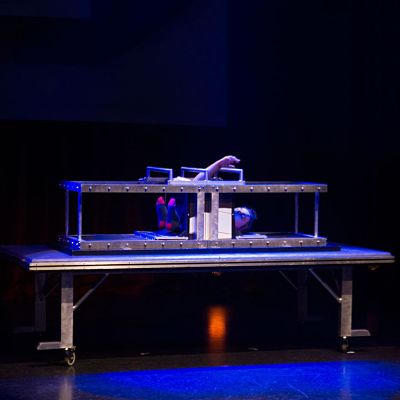 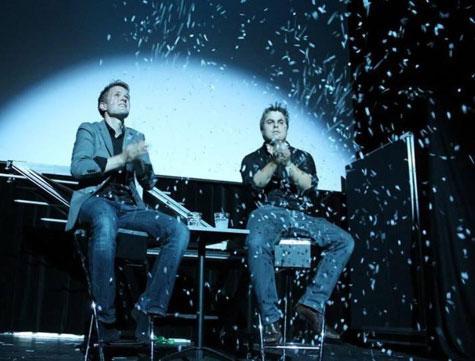 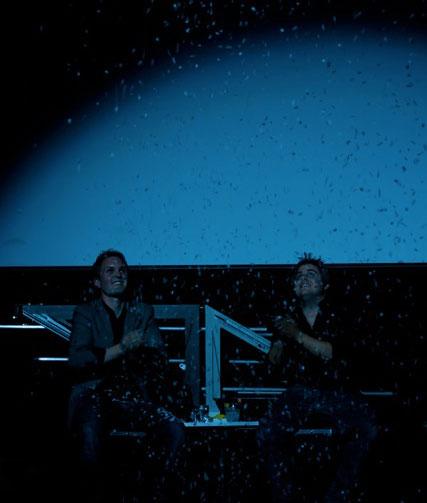 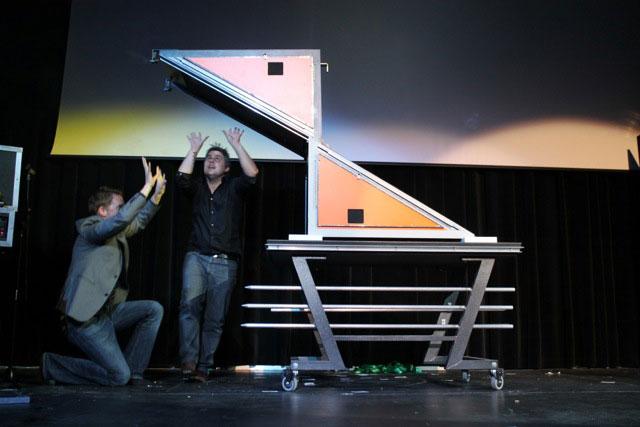 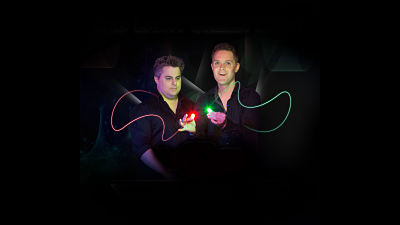