She has had various television and film appearances including the hit movie Bend It Like Beckham, The Weakest Link and The Brit Awards. So similar is she to Victoria Beckham that people often mistake her for Victoria. Victoria Beckham lookalike Gill will pose for photos, mix and mingle as well as meet and greet at your event. She is also available for promotional work, guaranteed to cause a stir and generate masses of interest. A Victoria Beckham Lookalike will boost your party or the image of your company.

★ Has had various television and film appearances

★ Why not add a touch of class and glamour to your event?

Tell a friend about our Victoria Beckham Lookalike 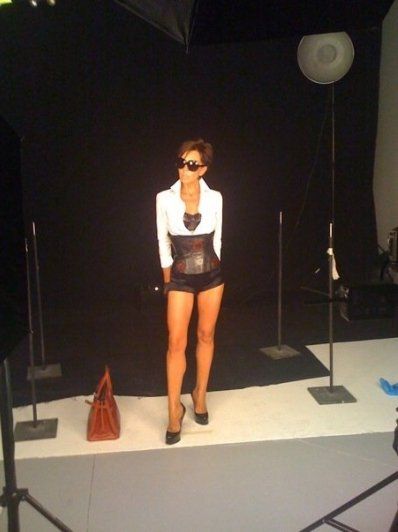 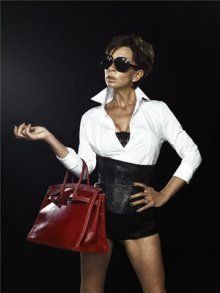 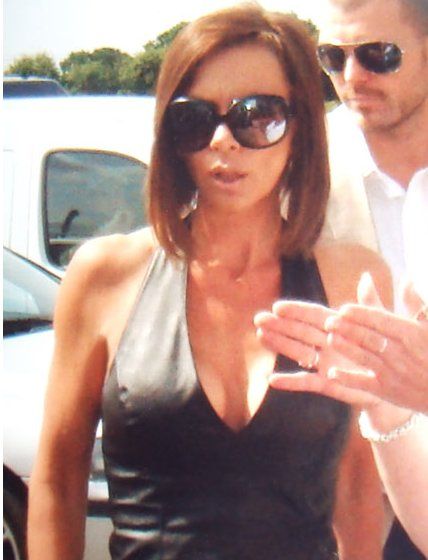 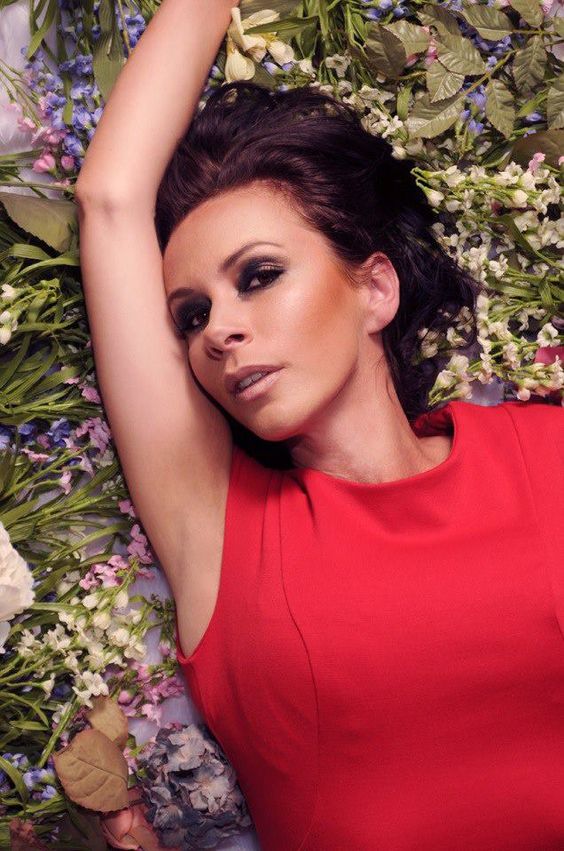 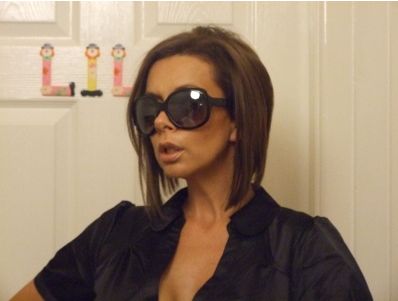