Booking Vassos Alexander will go down a storm at your special event! We are a booking agent for Vassos Alexander, and can arrange for him to entertain your guests. Vassos Alexander is one of the best-known sports broadcasters in the country. Every morning he’s heard by ten million people as an integral part of the Chris Evans Breakfast show on BBC Radio 2. He can also be seen presenting an evening show on BT Sport, and is often heard commentating on BBC Radio and Television.

Vassos Alexander has covered almost every sporting event you can think of – from the Olympics to The Ashes, Wimbledon to Wentworth, the World Cup to the World Darts. He’s also a keen runner who’s completed several 3-hour marathons, as well as an Ironman triathlon (2.4m swim, 112m bike, 26.2m run).

In March 2016, Vassos Alexander’s book Don’t Stop Me Now was published by Bloomsbury books, charting his rise from couch potato to accomplished marathon runner. Part escapee, part self-discovery, part therapy and part fitness, the book is a funny and inspiring book for anyone with a pair of well-worn trainers by the door… or thinking of buying a pair.

Contraband is the UK’s top booking agent, with affable, experienced account managers who guarantee you the best deal possible. Contact us today if you would like to book Vassos Alexander to be the headline of your event! We as your booking agent are more than happy to help you create the most memorable moments with Vassos Alexander. 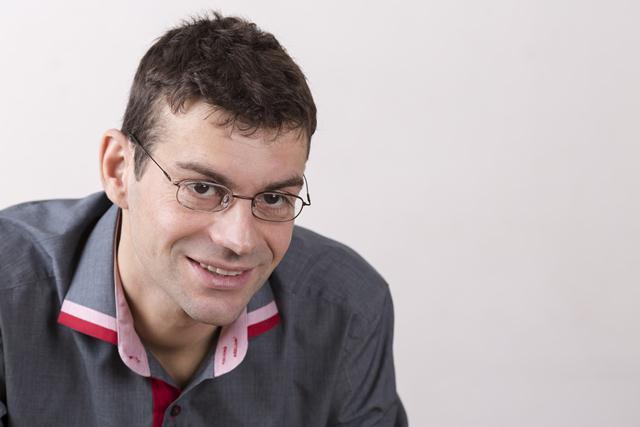 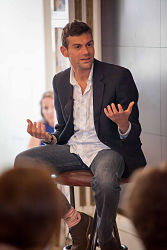 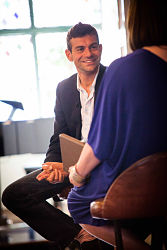 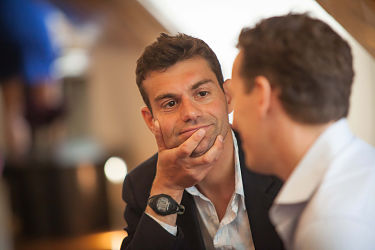