Booking Troye Sivan will cause a storm at your special event! We are a booking agent for Troye Sivan, and can arrange for him to perform for your guests. Troye Sivan is a South African-born Australian actor, singer, songwriter, and YouTuber. As an actor, he played young James Howlett in the X-Men film X-Men Origins: Wolverine (2009), and most recently has starred as the titular character in the Spud film trilogy.

Following on from the success of his 2014 debut EP ‘TRXYE’, which topped the iTunes album chart in 66 countries, 2015 saw internet sensation Troye Sivan release EP ‘Wild’, debut album ‘Blue Neighbourhood’ and complete his first ever headline tour which sold out within an hour, his London show selling out in 2 minutes.

Troye Sivan also regularly makes YouTube videos and has massive social media following of over 4 million YouTube subscribers, 3.3m Twitter followers & 3.2m Instagram followers. He has also been featured on USA Today’s ‘5 Musicians to watch out for in 2016’ and the Spotify Spotlight US list.

His video, “The ‘Boyfriend’ Tag”, with fellow vlogger Tyler Oakley earned them a Teen Choice Award in the “Choice Web Collaboration” category. In October 2014, Time named Troye Sivan as one of the “25 Most Influential Teens of 2014”.

As a booking agent for Troye Sivan we can organise for him to perform at your event. To hire Troye Sivan call Contraband Events as we can make it happen. We are booking agents for a huge selection of famous musicians to hire, and we can recommend the best artists for your entertainment. Troye Sivan can be booked to play at your private or corporate event through Contraband International. Make us your preferred booking agent. 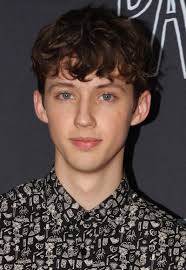 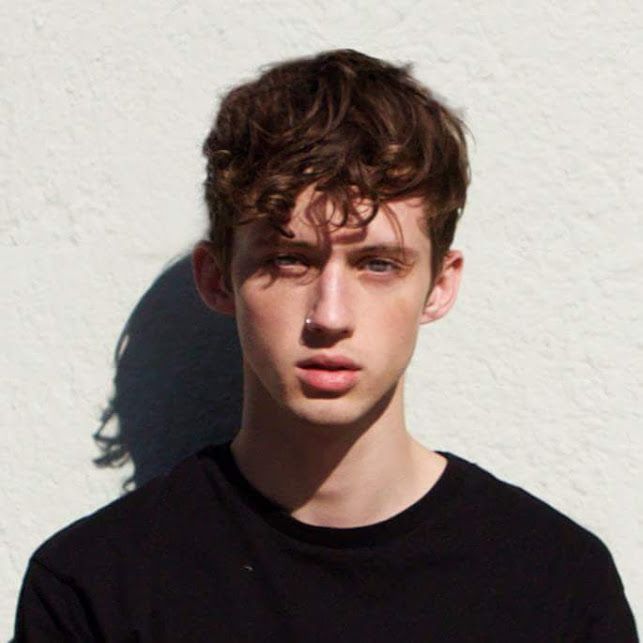 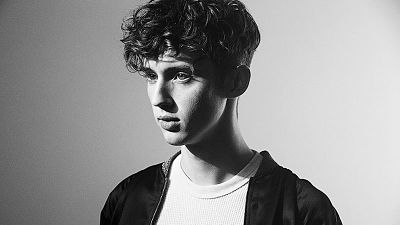