The amazing Trisha Goddard can entertain at your event! As a booking agent for Trisha Goddard, we can arrange for her to entertain your guests. In late 2004 Trisha Goddard left ITV and the successful The Trisha Show and set up her own production company Town House TV. She went on to present Britain’s Psychic Challenge and a prime time series called Families at War, both for Channel Five. Trisha also has a great sense of humour and has enjoyed various TV appearances including hosting The Friday Night Project, guesting on 8 out of 10 cats, Celebrity Ding Dong and Have I Got News For You among others. Trisha Goddard has also presented the RTS Programme Awards and chaired the RTS workshop on Diversity in Television.

A previously unknown face to British viewers, Trisha Goddard arrived at Anglia Television in September 1998 to become ITVs new “Queen of Chat”. She was immediately plunged into a hectic round of studio recordings five days a week for The Trisha Show. The British public took her to their hearts and her show became a ratings winner from the outset. Trisha was ideally qualified for her new role. She had lived and worked in Australia for 13 years as a TV reporter, presenter and government advisor on mental health. Trisha Goddard is also trained in conflict resolution, a distinct asset when dealing with guests on her show who were at loggerheads.

Trisha Goddard has huge sensitivity and a genuine caring nature, meaning she was a perfect host for Home for Christmas, an ITV special in which she reunited long lost friends and families, and Celebrity Heartbreak, an hour-long primetime programme also for ITV in which celebrities including George Best, Coleen Nolan and Patsy Palmer revealed how they coped with very public breakups.

Contraband is the UK’s top booking agent, with attentive, experienced account managers who guarantee you the best deal possible. Contact us today if you would like to book Trisha Goddard to be the headline of your event! We as your booking agent are more than happy to help you create the most memorable moments with Trisha Goddard.

Trisha Goddard : Book for your event 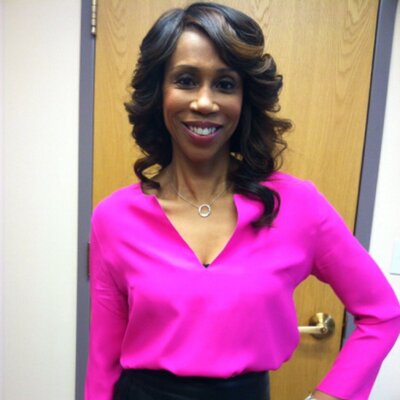 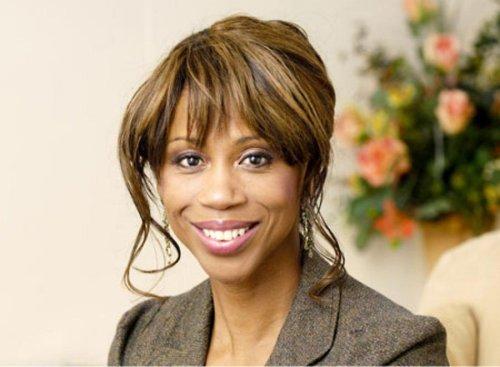 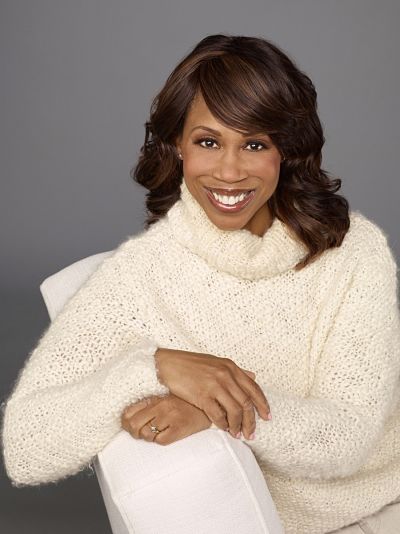 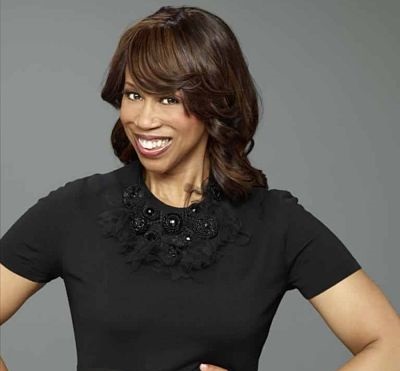 Check out other TV Stars and Personalities