We are a booking agency for Toploader and can book Toploader for your event. Toploader are a British indie band who formed in 1997 and who have sold over two million albums and have had a string of top 20 hits including “Achilles Heel” and a cover of King Harvest’s “Dancing in the Moonlight”. Toploader’s debut album, Onka’s Big Moka, sold over 1 million units and remained in the Top 5 of the UK album chart for over six months. Their cover of King Harvest’s song “Dancing in the Moonlight” became a global hit for the band.

The band’s line-up consists of four of the five original members; vocalist Joseph Washbourn, guitarist Dan Hipgrave, drummer Rob Green and bassist Matt Knight. They have released four albums in total, these include ‘Onka’s Big Moka’ which was certified triple platinum in the UK and shot to no. 4 on the Albums Chart. They also delighted fans with ‘Magic Hotel’ which was released in 2002 and was certified silver. Their electric live performances have become a hit with crowds and found them supporting the likes of Robbie Williams, Noel Gallagher, Bon Jovi, Simple Minds and Paul Weller.

In the summer of 2011 Toploader released their album ‘Only Human’ under the label ‘Underdogs Music’. The record featured their single ‘A Balance to All Things’ which included a remix from Ash Howes. Toploader decided to release their fourth album independently, calling it ‘Seeing Stars’. The album found praise from fans who admired the songwriting and diverse style of each track. In 2019, Toploader released a new EP ‘Be Right Here’, showcasing their new material as well as classic hits as they performed at various shows.

Toploader have found fame with their distinct sound and live performances. This has resulted in them playing at major festivals such as Glastonbury, T in the Park, V-Festival and Chris Evan’s Carfest. Toploader were also nominated for four Brit Awards after their debut album had an incredible six month run in the charts.

Contraband is the UK’s top booking agent, with passionate, knowledgeable account managers who guarantee you the best deal possible. Contact us today if you would like to book Toploader to be the headline of your event! We as your booking agent are more than happy to help you create the most memorable moments with Toploader.

Toploader : Videos | Book for your event 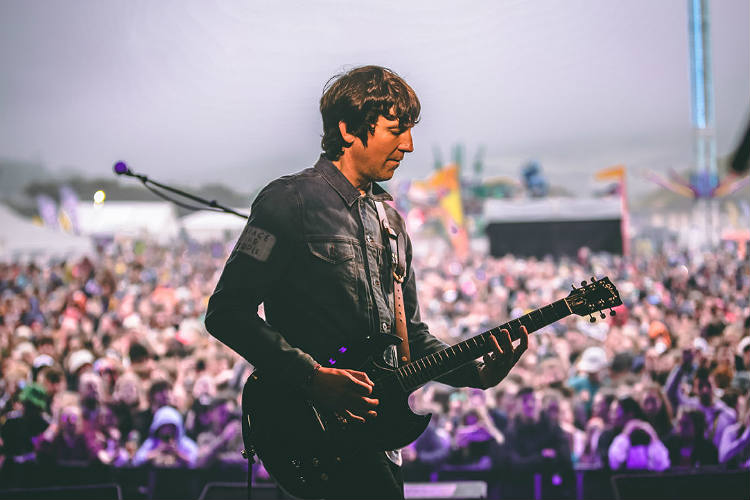 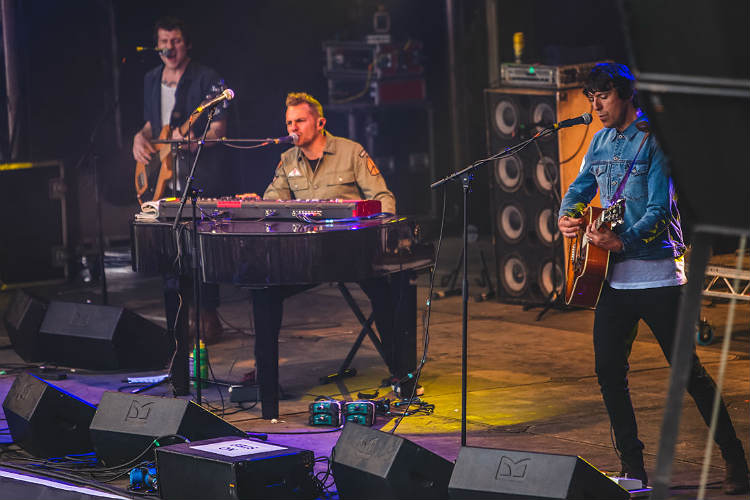 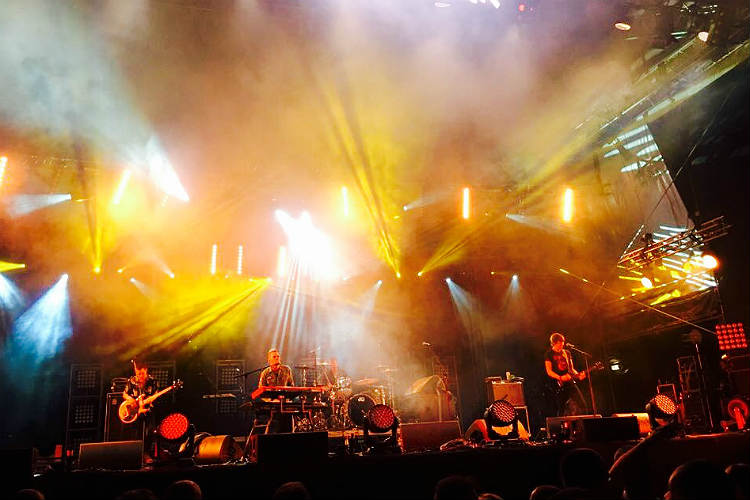 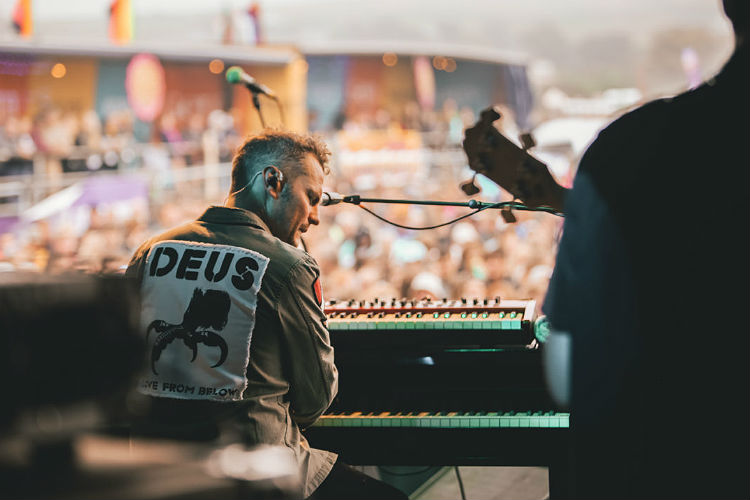 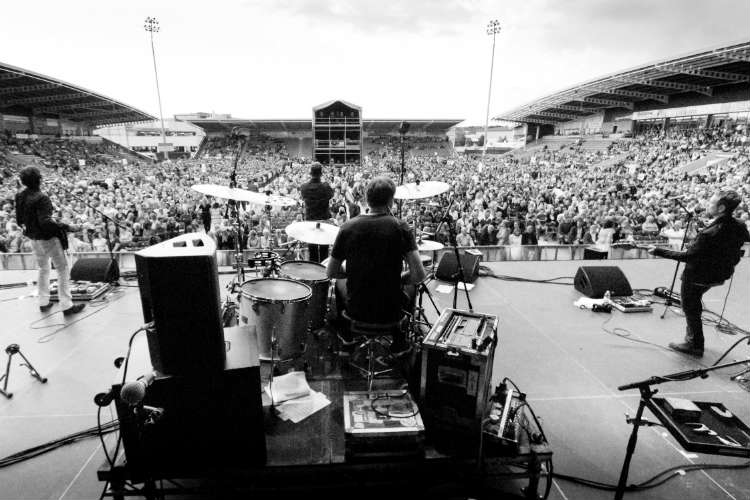 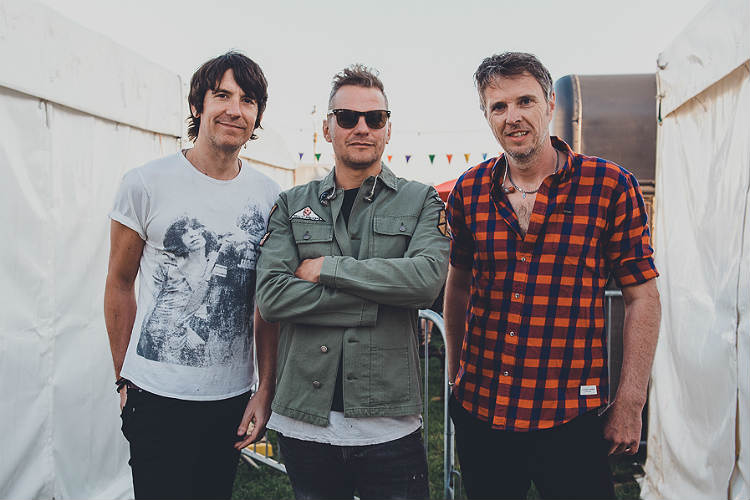