The current World Champion Flair Bartender, Tony has been harnessing his skills on the international circuit since 2004 and has performed for Tony Blair at Downing Street and for Phil and Fern on ‘This Morning.’ “Bartending is about having fun, I like to make sure everyone is involved and is served as quickly as possible, its only then then that my guests can relax and enjoy the show.”

Tony regards his gift of the gab as his greatest strength and is the first to admit that his ability to entertain crowds has always been the mainstay of his performances.

★ Tony is a world champion & has many awards in his profession

★ Makes sure everyone can get involved 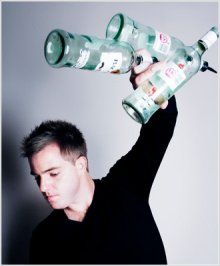 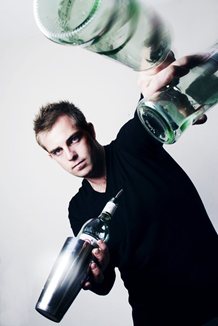 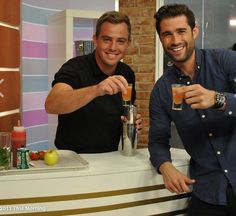 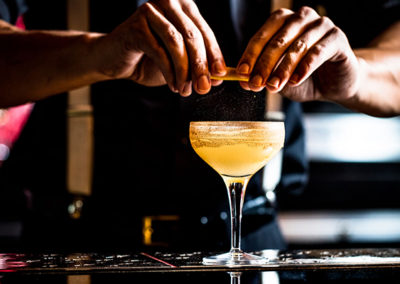 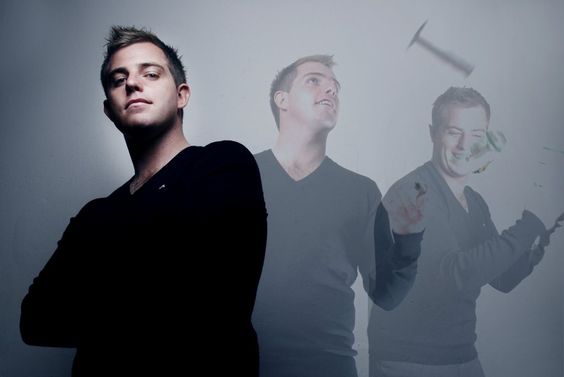 Wow. We had so much fun
Unilever

Tony brought the party and we loved it
Smirnoff

Thanks again for the cocktail classes. They got a wonderful response and we wouldnt hesitate to do them again
J20

Check out other Drink Entertainment