Unique, exciting and undeniably accurate, Tony’s Tom Jones Tribute act is the closest thing you will get to seeing Tiger Tom the Twisting Vocalist and hear growl forth his larynx of steel. This Tom Jones tribute act has been very popular since appearing on ITV’s series Stars in their Eyes. It was undoubtedly the pinnacle of Tony’s career-as tens of thousands applied each year and only a handful were picked to appear on the TV show.

Not one for the quiet life – Tony regularly frequents Europe, Ireland and Scotland performing his award winning tribute act to his idol Sir Tom Jones where his show is idolized-and receives rave reviews in local newspapers. Tony’s song list includes; She’s A Lady, What’s New Pussycat, Ill Never Fall In Love Again, Delilah, Thunderball, Till, Leave Your Hat On, Green Green Grass, A Boy From Nowhere, Help Yourself, Sexbomb, Kiss, Love Me Tonight, It’s Not Unusual, Mama Told Me Not To Come, Im Coming Home, With These Hands, Without Love, Daughter Of Darkness, Venus, I Who Have Nothing and Many More!

★ It’s not unusual to book

★ Closest you’ll get to Tom Jones 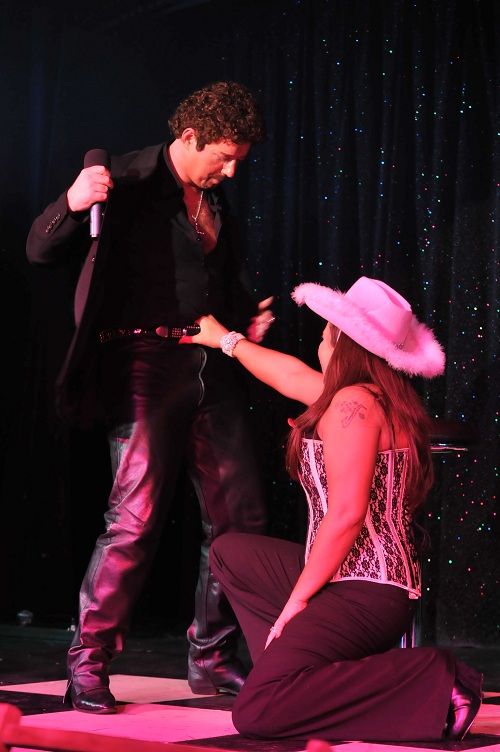 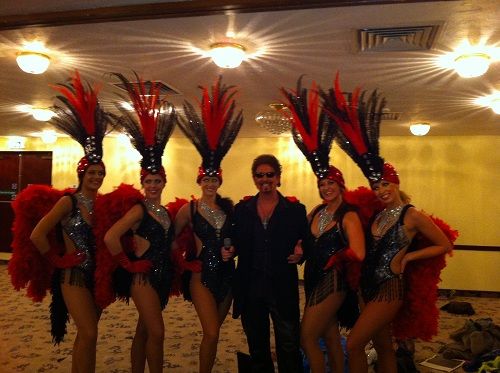 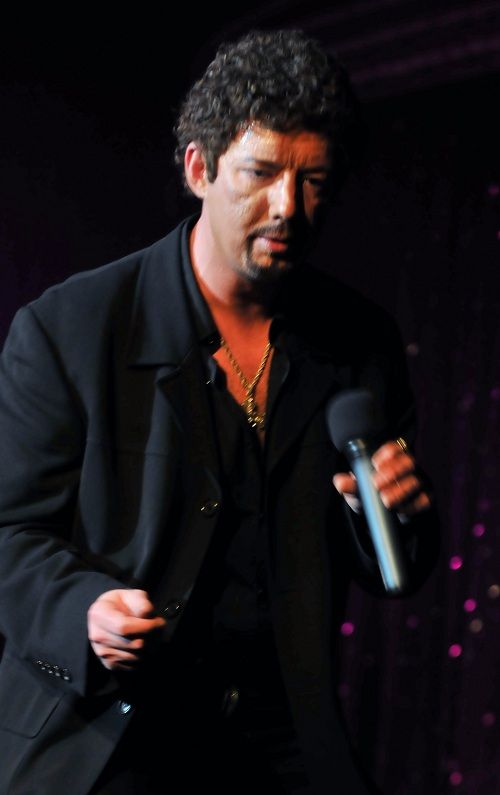 “Tonight Tony will be asking What’s new Pussycat as he impersonates Tom Jones.”
The Liverpool Echo

“Tonys a star!”
The Crosby Herald

“Tony is unique in that not only does he sound like Sir Tom but he has Sir Toms mannerisms and moves down to a T.”
P+O cruises

“Seeing is believing…Tonys tribute to Tom Jones is unbelievable-he had the crowd eating out of his hands.”
Beckets Restaurant

“Thank you Tony for making our Wedding celebration complete-we were so glad that you could come and entertain us-the voice the moves amazing-thank you once again!!”
Private Client