Tom Bleasby is available to book for your special event – we work in direct association with Tom Bleasby’s representative as a booking agent for him. Tom Bleasby is a British singer and performer. He was born in Leeds on July 10, 1996. Tom Bleasby began his career by recording a virtual duet with British popstar Jessie J,using the Smule Sing! Karaoke App. The video shows him singing Jessie J’s hit single ‘Flashlight’ with her. To date, the video has amassed over 20 million views and received many positive comments. As a result of this internet success, Tom Bleasby appeared on the US talkshow ‘The Ellen Degeneres Show’ where he talked about his success and was surprised by Jessie J. Tom was also a contestant on the 12th series of The X Factor UK. After successfully making it to the Judges Houses stage, Tom Bleasby announced his departure from the show for “personal reasons”.

Since then Tom Bleasby has opened for Jason Derulo in San Francisco (March 2016) and released his debut single Half of Me. Tom was lucky enough to be invited by Celine Dion’s management to meet her January 2016, he flew out to Las Vegas to met her and watch her perform.

Contraband is the UK’s top booking agent, with friendly, experienced account managers who guarantee you the best deal possible. Contact us today if you would like to book Tom Bleasby to be the headline of your event! We as your booking agent are more than happy to help you create the most memorable moments with Tom Bleasby. 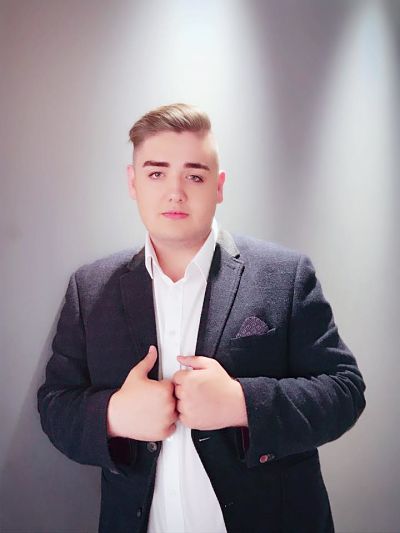 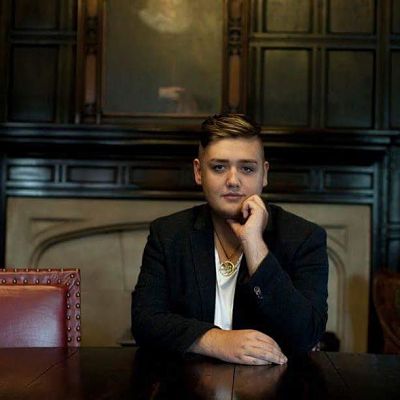 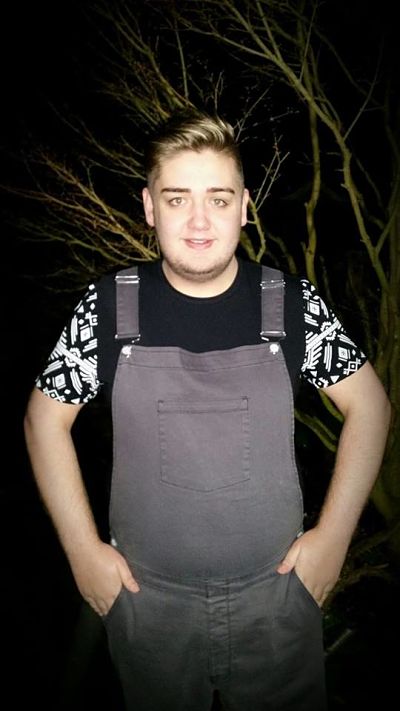 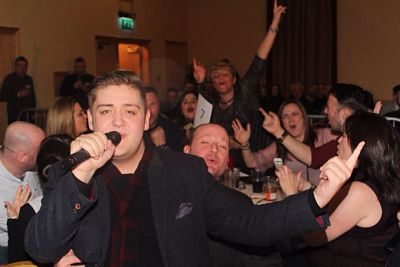