Make your event unforgettable, book Tim Minchin to perform at your event – we are a booking agent for Tim Minchin, and can arrange for him to entertain your guests. Tim Minchin is an internationally-acclaimed comedian, songwriter, singer and pianist, selling out shows in London’s West End, across the UK, and internationally.

Renowned for his sharp lyrical observations and extraordinary musicianship, Tim Minchin is extremely popular in the corporate sector. He is available to hire for a range of events as a live comedian. Corporate clients have ranged from Mercedes, Microsoft, Emap, to Pret A Manger. Tim’s unique brand of comedy mixes live musical performances with superb comic timing, making him a unique comedy cabaret act to hire.

In 2010 Tim Minchin teamed up with the Royal Shakespeare Company’s to work bring Matilda The Musical to life, composing the award winning music and lyrics for the show. Opening at the RSC’s Courtyard Theatre in Stratford-upon-Avon in 2010, the show transferred to London’s West End in the autumn of 2011 and became an instant sell out success. The musical won the Ned Sherrin Award for Best Musical at the Evening Standard Theatre Awards, followed by winning four Whatsonstage Awards including Best Newcomer for Tim Minchin. The show was nominated for 10 awards at the 2012 Olivier Awards – the maximum number a musical can be recognised for – and came away with 7!

Contraband is the UK’s top booking agent, with amicable, knowledgeable account managers who guarantee you the best deal possible. Contact us today if you would like to book Tim Minchin to be the headline of your event! We as your booking agent are more than happy to help you create the most memorable moments with Tim Minchin. 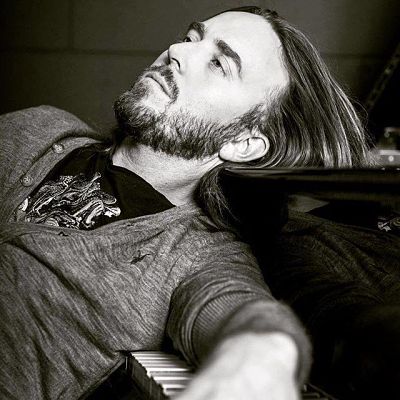 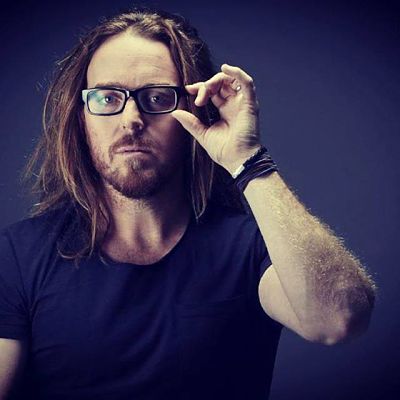 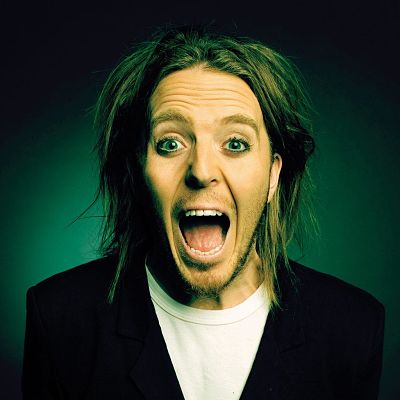 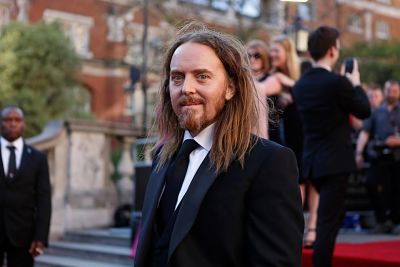 Minchin is a genuine musical virtuoso, whose songs are constructed and sung with an attention to detail that would make Rufus Wainwright sit up and look nervous. And that’s even before we get to the jokes.
The Times

He plays like an angel, sings like the rock star he always wanted to be and has a devil of a sense of humour. This is an extraordinary performer.
The Scotsman

Tim was another class. He was fantastic. Went down an absolute storm, and went way beyond the call of duty today. We are not worthy.
The Global Mobile Awards, Presented at the Mobile World Congress 2012

Last night was one of the best events I’ve attended… [The] crowd are often quite noisy but they…listened to Tim and it was great to see them all enjoying his performance so much. Haymarket have already been in touch this morning to say what great feedback they’ve had so it’s safe to say that Tim was a big hit. They did end up needing to ask him to do less because of the timings but he was gracious and accommodating about this. Please say thank you very much from me and Haymarket and also to Pete for all his help working with the production team.
The PR Week Awards 2011

Tim was fantastic, very funny and happy to stay behind afterwards…Please thank [him] for accepting this engagement!
The Cherries Awards 2010