Tiff Stevenson Bookings: as a booking agent for Tiff Stevenson we can book Tiff Stevenson for your event. Tiffany “Tiff” Stevenson is a female stand-up comedian and actress who has appeared on many iconic TV comedy shows including Mock the Week… Booking Tiff will have your audience in stitches of laughter. Known for her honest material and instantly likeable disposition, Tiff’s solo show Mad Man was one of the must-sees at the Edinburgh Festival 2015, with reviews including five stars from the Herald and The Daily Mirror.

In 2015 alone, Tiff Stevenson appeared on Mock The Week, Russell Howard’s Stand Up Central, Alan Davies: As Yet Untitled and was the UK correspondent for hit Australian show The Weekly with Charlie Pickering (ABC). Tiff also appeared on Comedy Central’s Drunk History and as a regular role on BBC Three’s People Just Do Nothing which will be returning in 2016 for two more series.

Tiff also writes regularly for the Metro newspaper and is currently supporting Ed Byrne on his national tour.

Described by The Sunday Times as ‘funny, intelligent & defiant’, Tiff Stevenson’s no-nonsense style means she is more than capable of keeping even the trickiest of corporate audiences in check.

Contraband is the UK’s top booking agent, with amicable, skilled account managers who guarantee you the best deal possible. Contact us today if you would like to book Tiff Stevenson to be the headline of your event! We as your booking agent are more than happy to help you create the most memorable moments with Tiff Stevenson. 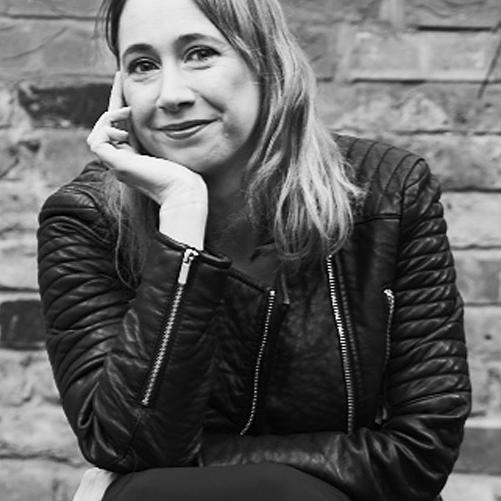 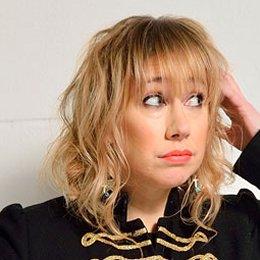 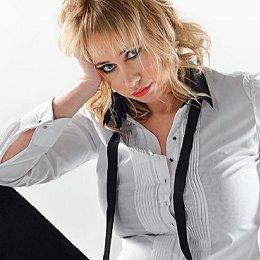 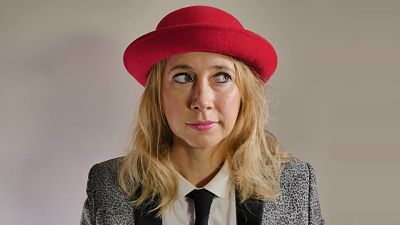 Tiff was amazing. Please pass on our thanks!
International Drama Awards

Had nothing but great feedback. Tiff was awesome!
1st Battalion Irish Guards

It went great! …had really good feedback about the event and Tiff was great… Tiff was really professional
The International Format Awards

…One of the best things to come out of Show Me the Funny, she is clearly a rising star
Evening Standard