If you haven’t already heard about VOGA it’s a lifestyle brand fusing Vogue and Yoga; fitness and fashion, set to an iconic 80’s beat and designed to empower.

Voguing originated as a highly stylised dance form on the NYC ballroom scene in the 1980s. It gave its mostly marginalised participants a sense of empowerment and confidence through striking dramatic and expressive poses resembling poses from fashion editorials and Egyptian hieroglyphs.

VOGA draws on this, the power of the pose, and of course Madonna, to create a vogue-inspired dance class or stage performance to empower and engage everyone involved with an all-encompassing visual and sensual experience. It dramatises Vogue gesture, celebrating the feminine, free expression, body confidence and individual style.

The Voguettes’ growing team of 14 (all VOGA, yoga and dance trained, with unique individual prowess) are based in London, Europe, Australia and the USA, and focused on making you feel fabulous with slick moves and VOGA sass for your entertainment. The Voguettes are available individually or as a group experience. Expect 80’s inspired fashion, DJs spinning diva beats and power moves at this Vogue-Inspired Dance Workshop.

From Little Gay Brother stage at Lovebox; to Secret Garden Party’s most talked about stage, Palais de Boob; to sunset DJ-led sets on Sailbeats private yachts in BCN, Greece and Croatia; to VOGA on surfboards in Morocco with Amayour; to Austrian snow-capped mountaintops striking a pose with Mr Motivator at Snowbombing; to nightlife cool at Yoga Connects Festival and Obonjan; to party vibes at Vans 50th Anniversary in Mexico City; to rooftop opening cocktail parties at Soho House, Istanbul; to window posing in Lululemon’s shop front windows on Oxford Street for Vogue Night Out; to intermittent shop floor stage shows for Elle Fashion at Selfridges; to appearances on Channel 4s How to be a Socialite and Made in Chelsea. The Voguettes have performed in many weird and wonderful places with some fantastic artists and DJs. Whether its running a dance-fuelled stage performance or a crowd-participating VOGA session, they will be sure to get the audience connected, hyped and inspired.

VOGA was created by Juliet Murrell “after the illuminating moment that life can be everything you want it to be. Free your mind, combine your passions.” Juliet and House of VOGA has appeared in 9 global Vogue magazines and would now like the Voguettes as a new force to take the limelight.

VOGA is above all versatile and can be day or night-time proposition; waking you up to fierce family fun or bringing you nightlife cool from the world of sweat and Lycra. The Voguettes offer a constant flow of moves and poses for a power hour of fun which can be adapted to your proposal.

VOGA encompasses a vast creative pool of inspiration and is therefore able to merge and be adapted to suit multiple worlds. With a plethora of dance talent at their fingertips and contacts in the fashion world, the Voguettes can style it out to suit different events. From international renowned DJ acts, pure Vogue dancers and vintage Thierry Mugler haute couture outfits, the dance routine, music and crowd participation can be bespokely designed. With Juliets background in set design you can also experience stunning visuals and designed backdrops.

The Voguettes can run voguing workshops for large audiences (have done VOGA mat sessions for 150 people in Paris in a dance auditorium) or simply style out an awesome stage show (for 1000s at festivals including crowd interaction). Your wish is their command.

The Voguettes have been invited to Britains got Talent for the last 2 years, plus Dragons Den and The Apprentice. Not for them but they’ll find their own way to shine!

House of VOGA is the brainchild of Juliet Murrell (a real life Penny
from Dirty Dancing).”
HEAT MAGAZINE

★ Celebrate the power of the feminine, making you feel fabulous inside and out 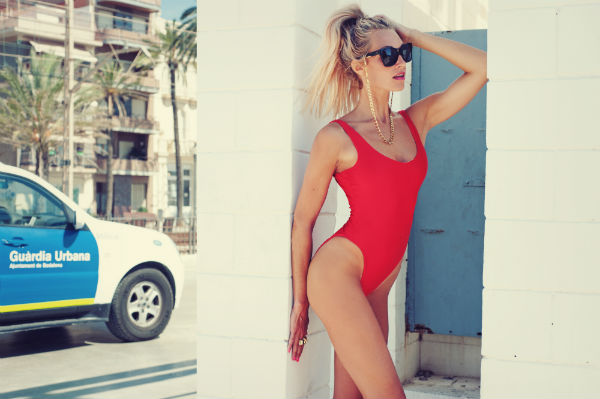 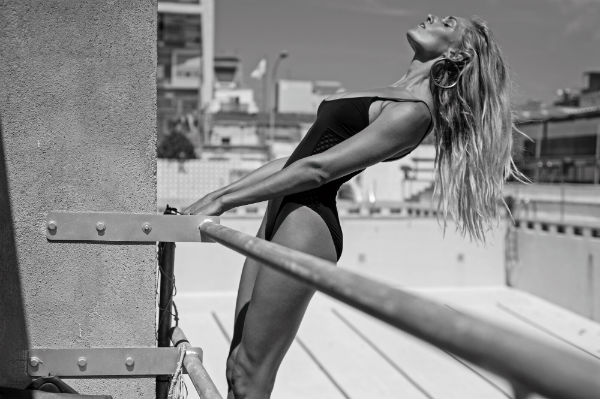 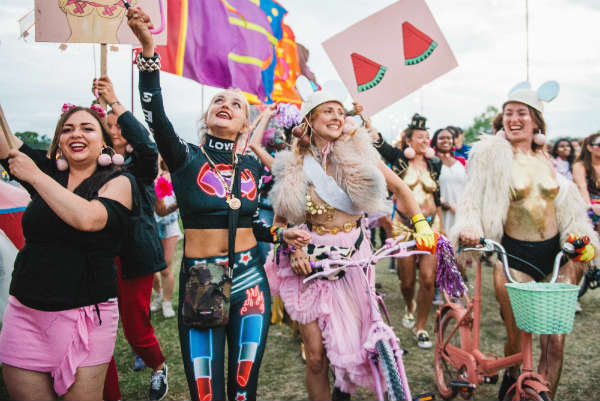 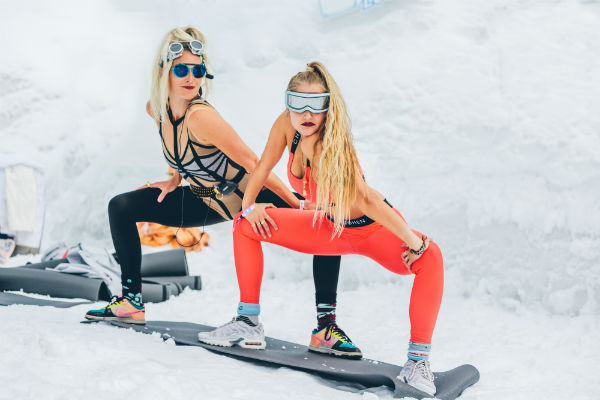 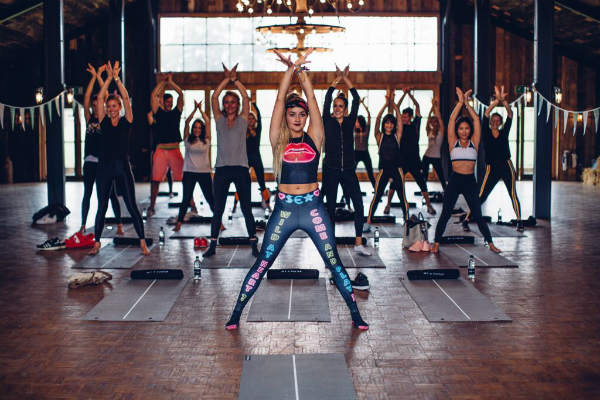 Having taken many traditional yoga classes in the past – from Hatha to Vinyasa – I can honestly say that VOGA has turned me. From an outside perspective you’d be forgiven for assuming VOGA is some sort of novelty idea, but that couldn’t be further from the truth. Not only did I get a full and invigorating workout, it was a whole lot of fun too! I’ll definitely be taking some of these moves home with me and I hope we get Juliet back in very soon!
In-House Selfridges VOGA – Fatima Ioanno

Just wanted to say a huge thank you to you all for everything leading up to and during the event. It went down amazingly. Alyssia White (Voguette) and Brydie (Tong DJ) are an absolute asset to your team!
Jessica Brown JD Sports

Thank you for last week for Net A Porter at Soho Farmhouse. Louella was great and it was a huge success.
Beth Roberts INCA