Booking The Vamps will cause a storm at your special event! We are a booking agent for The Vamps, and can arrange for them to perform for your guests. The Vamps are a four-piece pop ensemble from the United Kingdom. The members are Bradley Simpson, born in West Midlands; Tristan Evans, born in Devon; James Daniel McVey, of Dorset; and Connor Ball, of Aberdeen, Scotland. The Vamps have released one studio album, 2014’s Meet the Vamps, under Mercury Records.

Singles off the album include “Can We Dance”, which debuted at number 2 on the UK Singles Chart, “Wild Heart”, “Oh Cecilia (Breaking my Heart)”, and “Last Night”. “Wild Heart” was released in the US and China as The Vamps’ debut single. The Vamps have performed in support of McFly, Selena Gomez, and Taylor Swift and are currently on their first independent tour.

In 2014 the band’s September/October headline UK tour sold out in under one hour. The following year their 13 date UK wide April/May 2015 Arena Tour was also completely sold out; the band played to over 130,000 screaming fans nation wide. Most recently they released their album titled ‘Night Edition’ in July 2017. The lead single from the album was called ‘All Night’ and was a collaboration with a Norwegian DJ called Matoma. ‘All Night’ peaked at no. 24 on the UK Singles Chart and became their most charted and certified song as well as their track with the most streams on Spotify.

Contraband is the UK’s top booking agent, with attentive, knowledgeable account managers who guarantee you the best deal possible. Contact us today if you would like to book The Vamps to be the headline of your event! We as your booking agent are more than happy to help you create the most memorable moments with The Vamps.

The Vamps : Videos | Book for your event 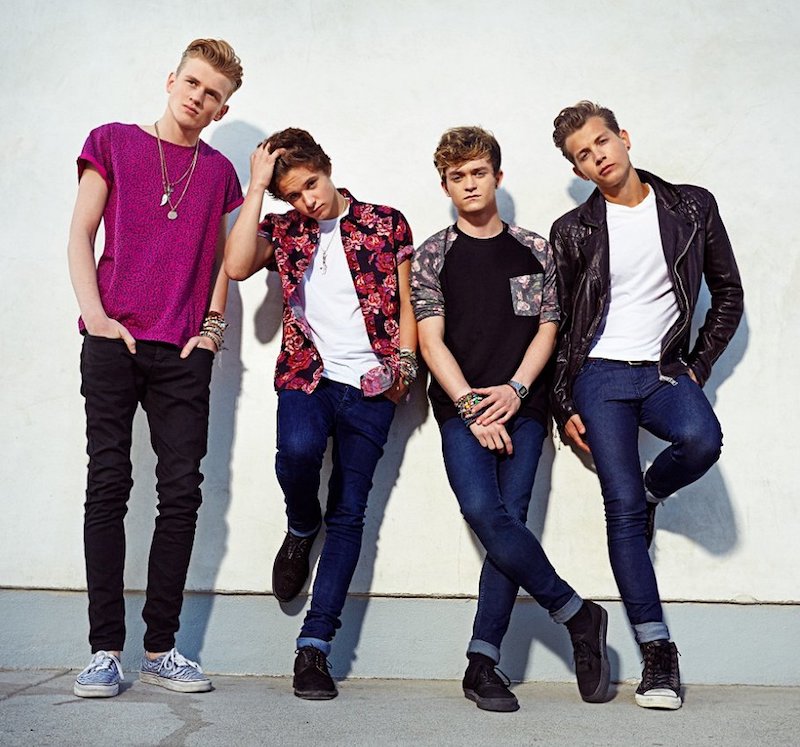 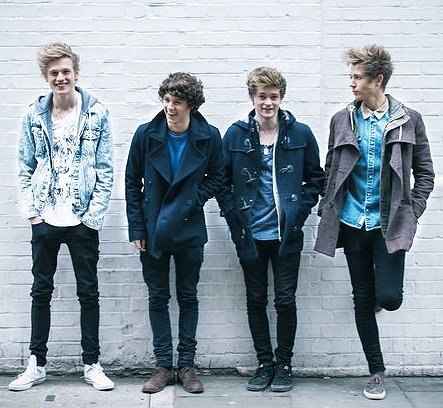 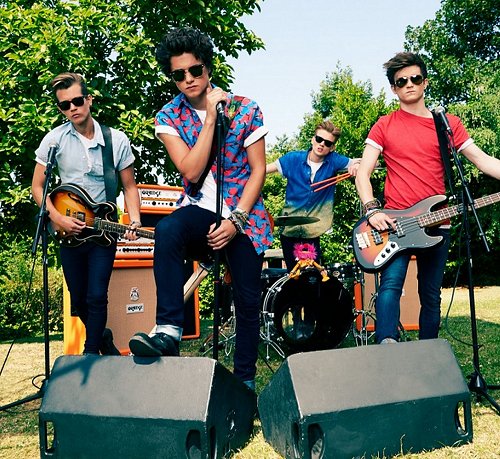 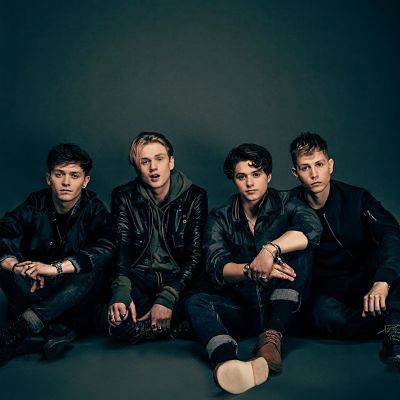 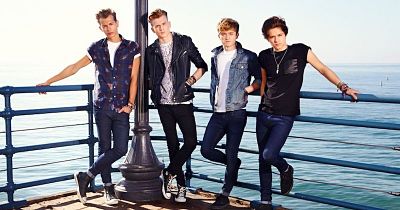 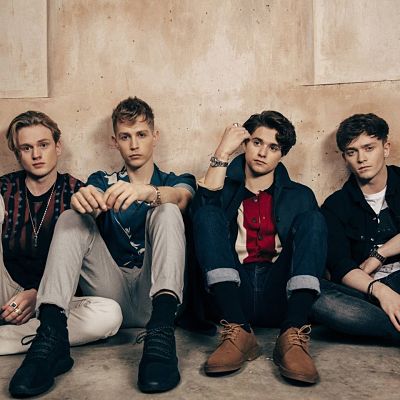 Videos of The Vamps