Celebrate the spectacular UK Themed Shadow Show. A shadow show that takes you on a journey showcasing the landmarks & industry of the UK. The UK Themed Shadow Show is a highly entertaining, impressive and funny shadow show with references to the Loch Ness Monster, drinking tea and of course queuing! This is the showstopper you’ve been looking for and your guests won’t be disappointed!

Big Ben chimes to mark the start of the show and the screen slowly becomes brighter and brighter. A central character is revealed. She is spinning a world globe. As she lifts her finger to the spinning globe, it abruptly freezes and we become aware that she’s pointing at the UK. As she zooms in, the UK becomes larger and larger. She continues to scan in until eventually she finds herself in the midst of this green and pleasant land. Shadow dancers appear from the ground and she watches as they create stunning images of British landmarks such as Tower Bridge, Giant’s Causeway, Stonehenge, Wales Millennium Centre, and the Scottish Highlands amongst others.

The final landmark disappears and a character appears in its place. This new character opens an interactive touchscreen and swipes through the pages. He’s swiping through images that teach her about the quality and innovation of British industry. The shadow dancers re-appear to create extraordinary scenes from different industries including Auto, Manufacturing, Finance, Healthcare, Aerospace, Green Energy, Communication, Technology and Fashion amongst others.

The last scene in the British industry chapter disappears and one by one the figures appear and greet the central character. They represent the British people. They come together and create the word ‘United’ before standing next to each other in a line, connected like a paper doll cut out. The show changes now from shadow to live performance as the screen smoothly moves back. The dancers and acrobats tumble onto stage in full view. They are seen supporting each other while performing tumbling, acrobatics and dance. They create an impressive group tableau before standing together for the bow. You can have your logo featured as the backdrop to the final scene.

Other shadow shows featured on the site:
Evolve – An inspiring shadow show about growth and achievements. A story based on going back in time, looking at past achievements, discoveries and inventions. Then making it back to present day and optimistically look forward to an exciting future.

Connect – An uplifting shadow show where you see the landmarks, people and countries across the globe. It shows how easy it is to connect people, ideas and information from all over the world. Never has it been easier to communicate, share ideas or build an international team.

Bespoke – The team can create a shadow show about you! It’s up to you what you want to feature and what message you’d like for your guests to hear. Get in touch to discuss how they can make your story come alive.

★ The UK Themed Shadow Show have three other shadow shows featured on the site! 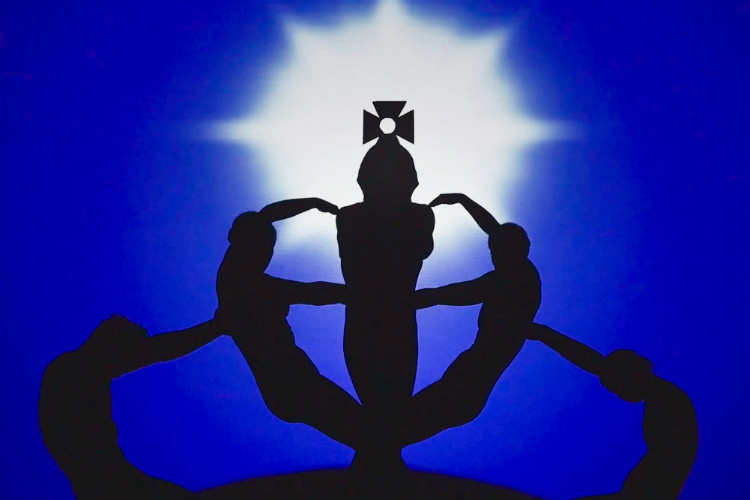 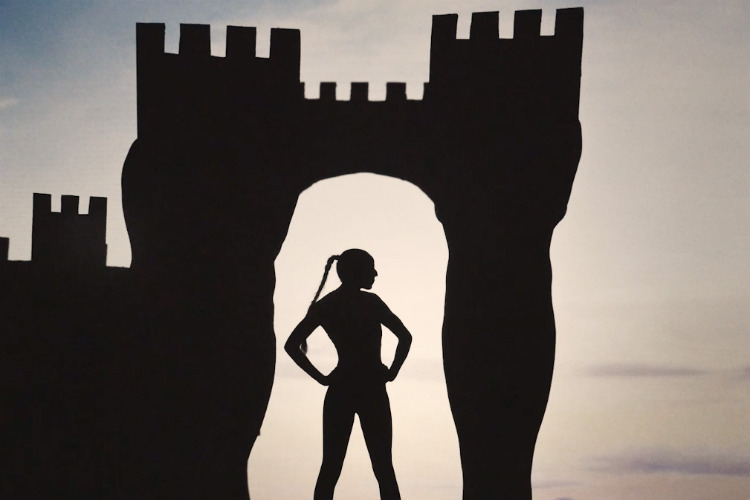 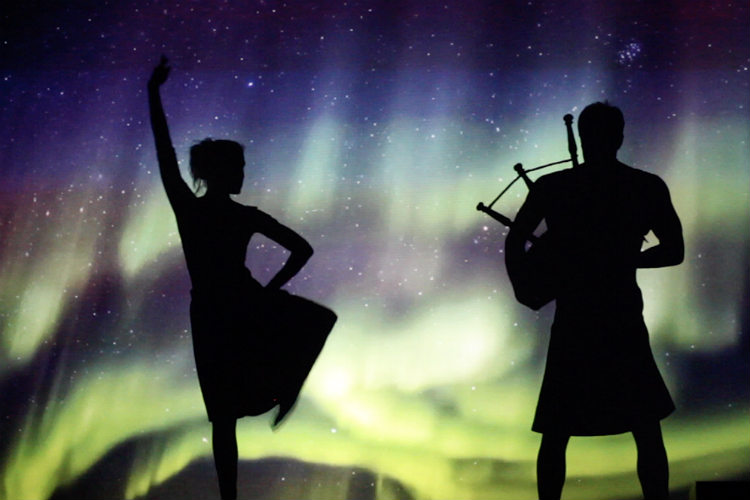 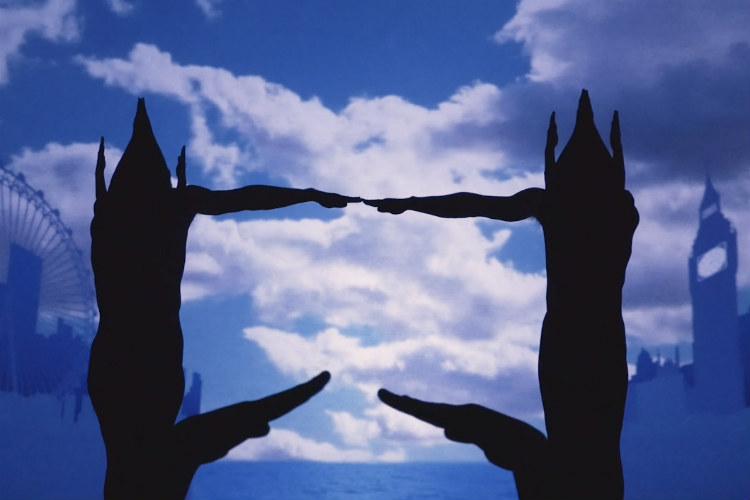 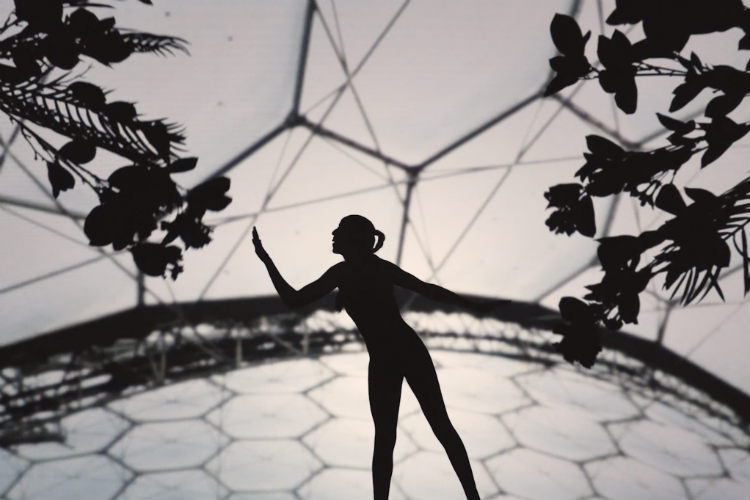 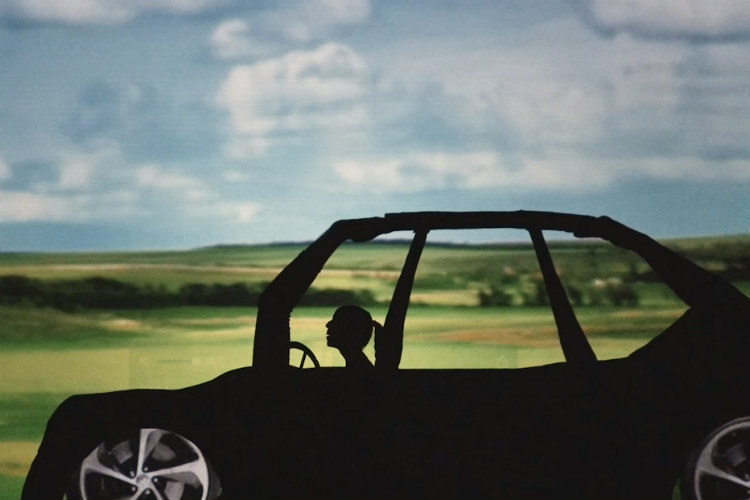 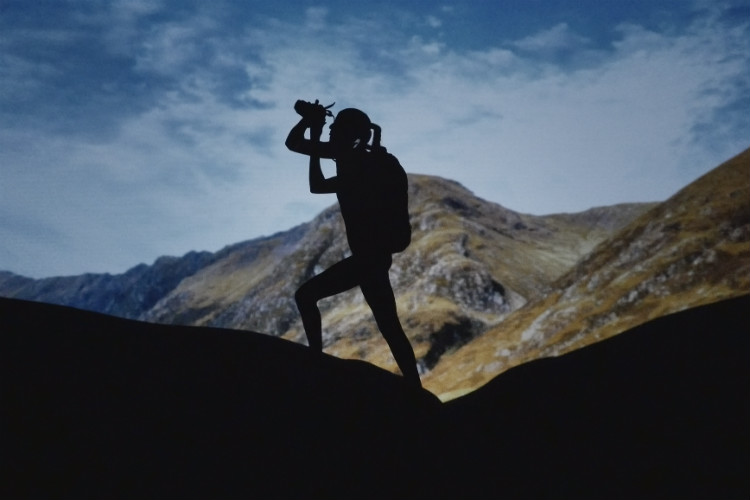 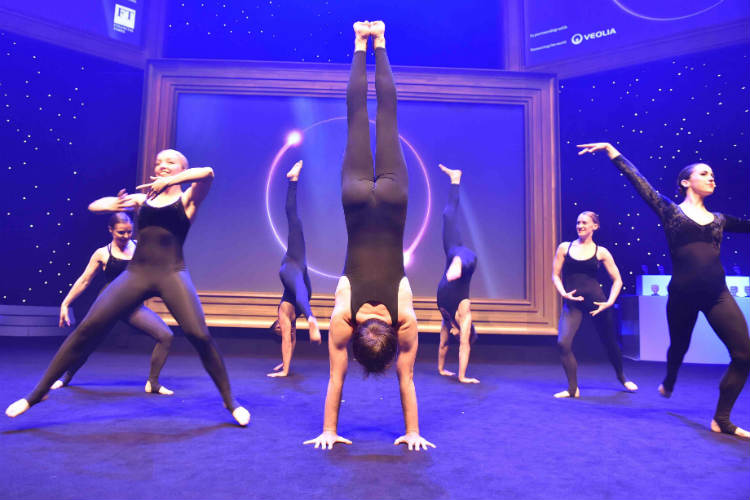 They were outstanding and our guests were amazed and loved the show!
– Dunlop

You guys where amazing and everyone was really pleased… you all handled everything so professionally and we were really impressed.
– Plenham Ltd at the Hilton, Munich

Your show was so moving and captivating, it was the first time that I have seen such great applause from our guests so I know it is going to be very difficult to top your performance. The Heathrow Exec were so impressed that it looks as if they want to take this to the next level. Once again thank you so much and look forward to working with you again in the future.
– British airways

Your performance was amazing at the Chairman’s Awards. I was absolutely delighted to meet you all, and so impressed with your act – it really added some brilliant sparkle and gloss to the event. Was fantastic to work with you personally. Really a pleasure, and so efficient and straightforward!
– Royal Mail.

Everyone loved the show! Truly astounding, everyone in the room was amazed and we have constantly been asked “how did they do that?”. Combined with the aerial artists it was truly a magnificent evening, we couldn’t recommend this new show highly enough – it was spectacular.
– RDA

It was like all the air in the room was gone. Everyone breathed in and didn’t move until the act was over. We’ve never seen that reaction before for an act.
– Cheltenham Racecourse

They were the talk of the evening! We had amazing comments about them… The show was absolutely brilliant, and Rachel and the team were great to work with. They made our event.
– HItatchi Capital Ltd

Brilliant and their client is very happy, really impressed. He said a huge thanks to you!
– Workfront

We were extremely happy with everything; your performance made such an impact on delegates and was talked about for a very long time! I don’t think anyone expected a show like this! We were also super impressed with how quick the clear out after the performance went, it was incredible to watch you guys behind the scenes. I would recommend you guys to anyone! Amazing work!
– Royal Pharmaceutical Society

Just wanted to thank you and the team for Thursday, it was a fantastic show. We received lots of positive comments from our guests and my management was happy with the show and the organisation altogether, so all together an event well done. I do hope we can work together in the future again. Until then, wishing you all the best.
– Air France

A BIG thank you for all the efforts of the performers last night. The feedback has been fantastic, and we were absolutely blown away! Howie – A special thanks to yourself as well for creating a real 360 environment with the surrounding shutters.
– Anglo American

Literally all the feedback from Tuesday’s event is about you and the beautiful inspirational dancing! I have never run an event when there has been such a buzz about the entertainment nor the craft with which the messages came through as a result… Jeremy and Emily were convinced that you wove something magical over the audience as they said they have never done an event where everyone was held so entirely.
– BITC, Royal Albert Hall