There are two parts to The Royal British Legion Band, the main band and then drumming band. They can be booked together as one or individually. They were both formed in 1952 and are one of the longest running independent youth bands in the country today. The band consists of approximately 45 members with an average age of 16 years. It was the first ever youth band to appear at the Edinburgh Military Tattoo. The band has appeared at the Royal Tournament, Festival of Remembrance and the Birmingham and Wembley Military Tattoos.

The Royal British Legion Band has taken part in the World Music Contest held in Kerkrade, Holland on five occasions, 1993, 1997, 2001, 2005 and 2009, and the total number of medals received to date is 7 gold and 3 silver. In 2004, the band took part in the Rochester Marine Tattoo in the USA. In March 2004, the band became the Supreme Concert Band Champions at The Youth Marching Band Associations contest and in April 2005, and again in April 2006, was judged the Concert Band Champions at the British Youth Band Associations contest.

The Royal British Legion Band is available for tattoos, carnivals, concerts, fanfares, county shows and festivals both here and abroad. The band plays a wide range of music to match any military band and, along with their Royal Marine style uniform, project the professional style and performance that has earned them their amazing reputation.

The Royal British Legion Band can supply music ensembles ranging from 1 musician to a 42-piece concert / marching band. The band is able to provide musical arrangements, even if the music is not in their stock. This is charged extra if needed.

Corps of Drums
which can be 2, 4, 5 & 6 drummers in the corps and the band can have a corps of drums in front. (the minimum size band would be 21 musicians and an additional 4 drummers to make a 25-piece band)

Guard of Honour
The Royal British Legion Guard of Honour have 12 ceremonial swords for a guard of honour for a wedding as guests arrive to a function or a conference.

The Royal British Legion Band : Book for your event

★ Play a wide range of music

★ Have earned an amazing reputation 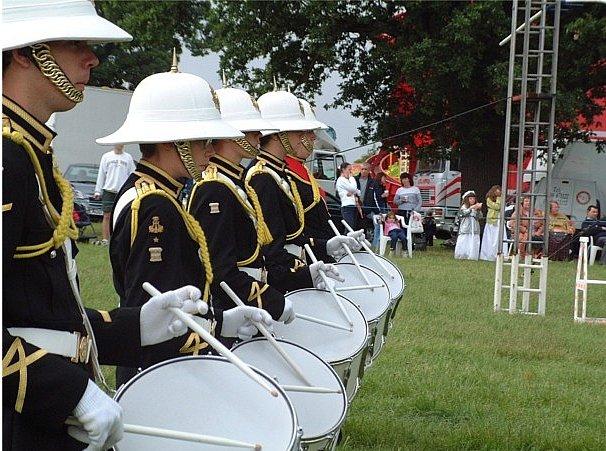 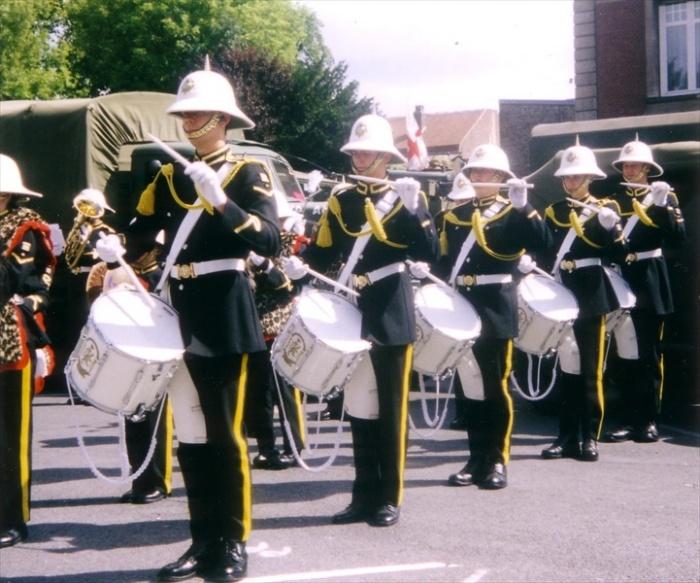 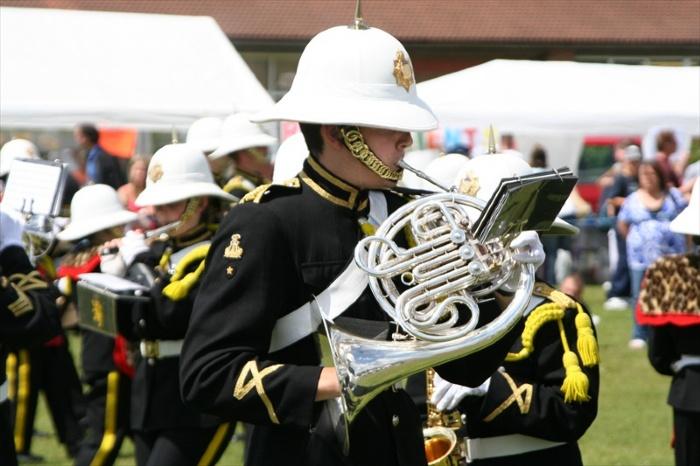 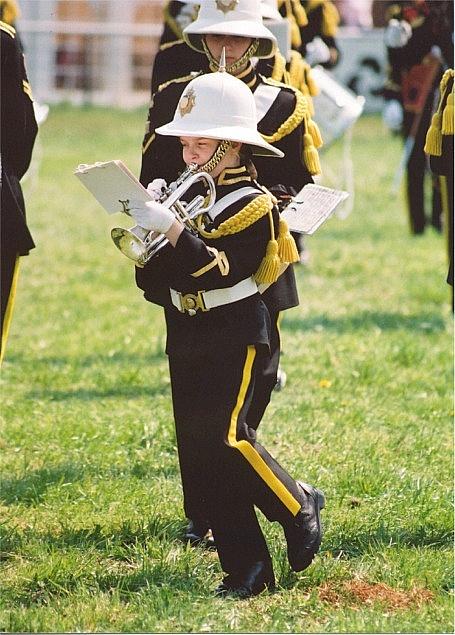 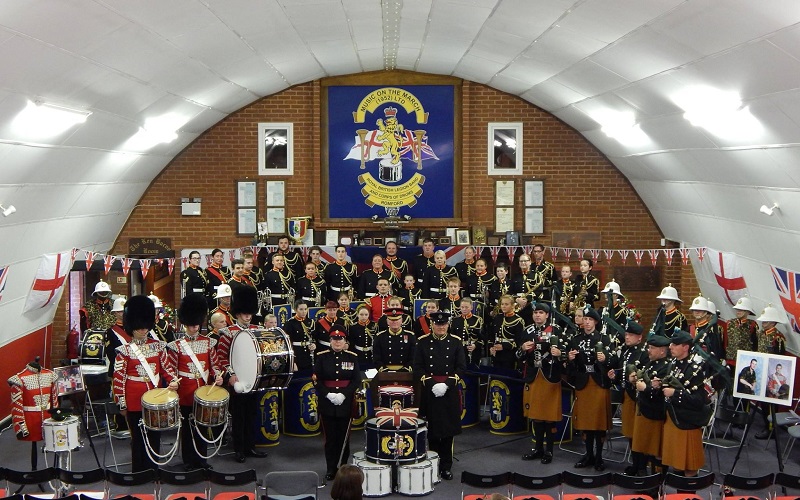