A Sparkling Reputation
The Ronnie Scott’s Jazz Band is widely regarded as the best big band available in the United Kingdom. With their esteemed reputation as a vibrant, engaging band featuring some of the biggest talents on the jazz scene, this band always go down a storm. The Ronnie Scott’s Jazz Band flourishes under the directions of the award-winning Pete Long and puts on a night to remember at countless festivals, events and other venues, including their birthplace – The infamous Ronnie Scott’s Jazz Club, situated in London.

About Ronnie Scott’s Jazz Cub
Ronnie Scott’s Jazz Band came from the popular Ronnie Scott’s Jazz Club that has been a London Staple since 1959. The club was set up in the soho area by musicians Pete King and Ronnie Scott before moving to a bigger venue on Frith Street. It was a popular spot that gained notoriety over the years among many famous jazz musicians, including Zoot Sims, Johnny Griffin, and Lee Konitz. The founder Ronnie Scott acted as a Master of Ceremonies on many of the nights, delighting audiences with his witty one–liners and jokes. In 1978, The club established its own record label ‘Ronnie Scott’s Jazz House’ which has released an eclectic mix of live performances and new recordings since its inception.

★ Simply the best big band in the UK

★ Play with an explosive relish

★ Guaranteed to keep the floor full 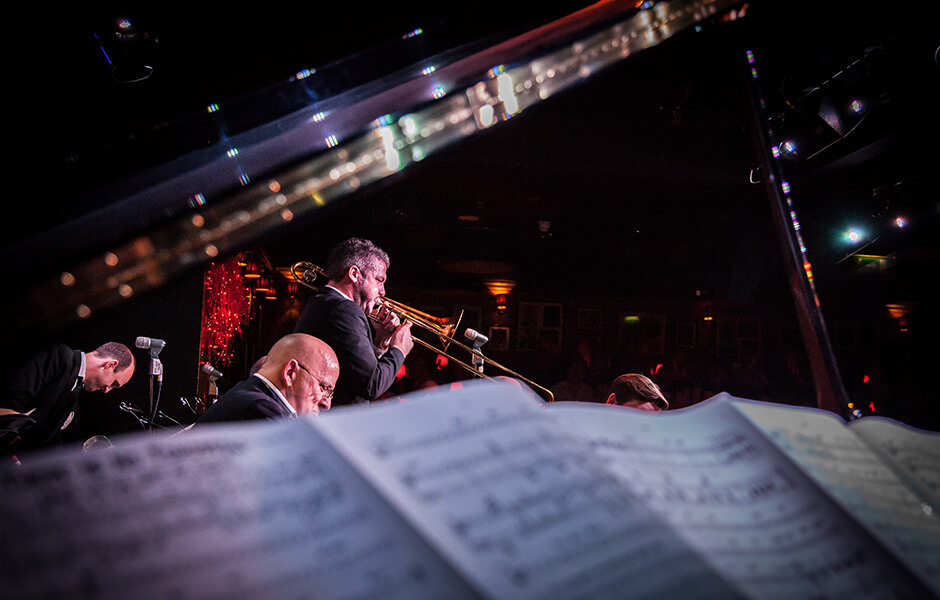 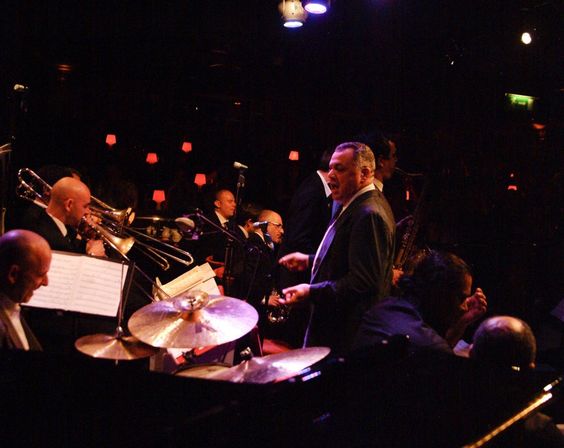 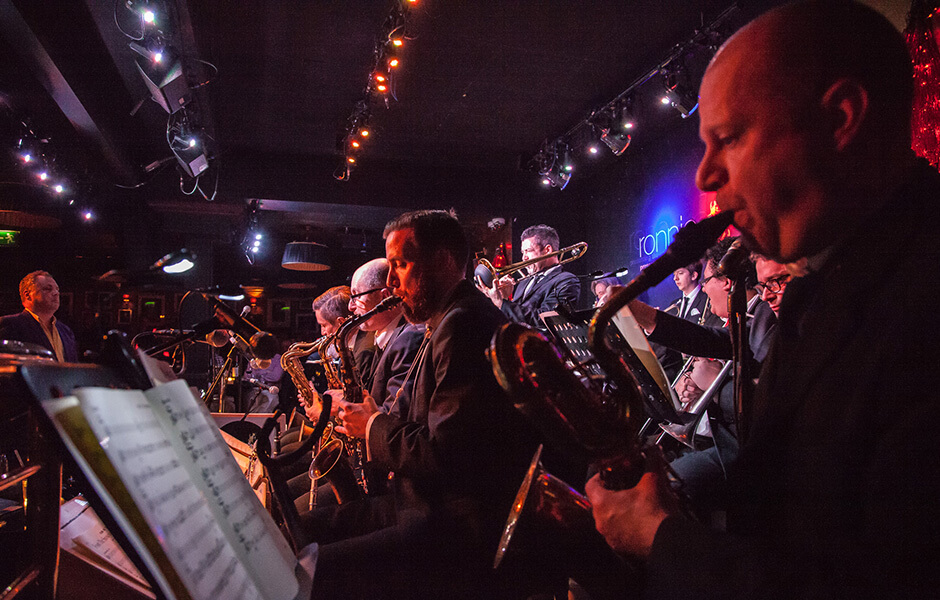 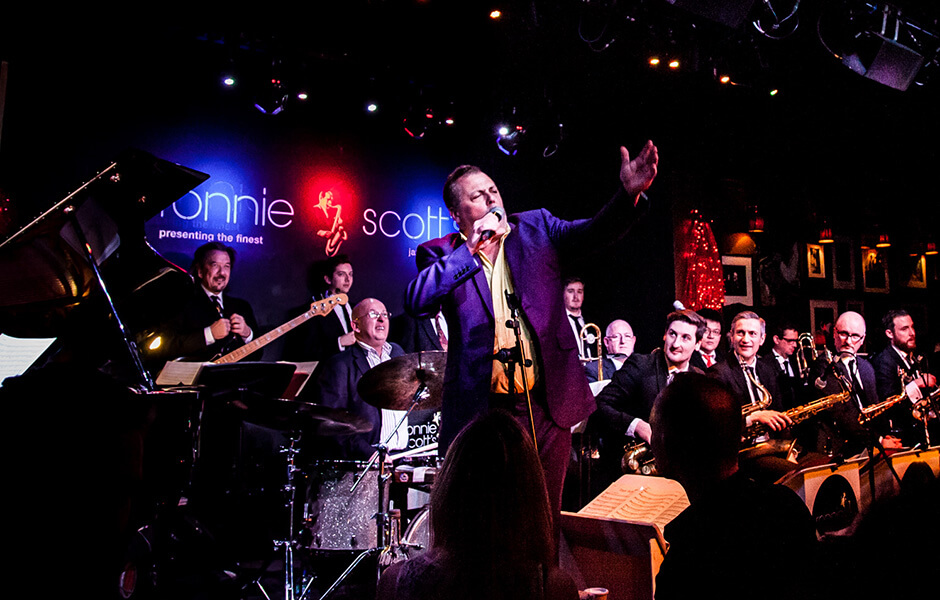 I was thrilled with the Ronnie Scotts Jazz Orchestra performance at Newham Under the Stars! Im sure the band could tell from the audience response just how much their performance was appreciated and I hope they enjoyed performing as much as the audience enjoyed watching them. Their sound is fantastic and I would have been happy to listen to them performing with Claire Martin all night!
London Borough Of Newham

…bravura and punchy swing
The Guardian

Crammed on to the stage at Ronnie Scott’s, the musicians’ supply a series of controlled detonations in which instrumental flair goes hand in hand with joie de vivre.
The Times