Make your event unforgettable, book The London Gay Big Band to perform at your event – we are a booking agent for The London Gay Big Band, and can arrange for them to perform for your guests. This fantastic group of gifted LGBT vocalists and musicians was first established in 2011, combining their brilliant talents to create a dynamic and diverse jazz orchestra that delivers a unique performance at all kinds of events.

Having performed at numerous events across the UK, The London Gay Big band have brought their engaging act to prestigious venues and events such as Floridita, main stage for both World Pride 2012 and BT London Live, The Clapham Street Party, Charing Cross Theatre, Southbank Centre and many more.

Injecting some energy and positivity into any event, The London Gay Big Band also burst onto the small screen in 2014, where they reached the semi-finals of Britain’s Got Talent, drumming up excitement within the crowds with their infectiously fun jazz and swing numbers. They have also formed a rewarding partnership with Clapham venue Two Brewers where they combine their show with some of the best cabaret performers in the business.

The London Gay Big Band : Videos | Book for your event 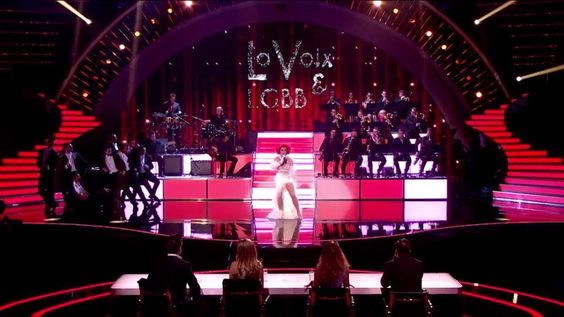 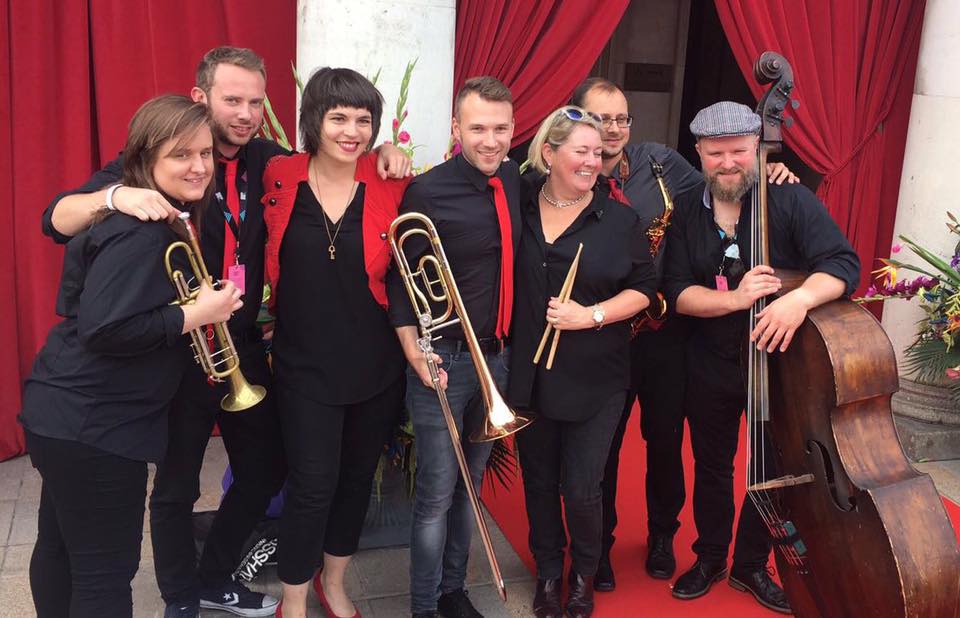