The International Dance Theatre Company specialise in the productions in large events, water shows and street performances. The performances can be dancing on the floor, on stilts, singing – classic, opera and pop-soul music, and are suitable for corporate events and private functions.

The International Dance Theatre Company composes shows which are personalised for the client’s event according to the theme, the place and the context. They focus on the artistic concept and the music and select their performances with great attention.

In June 2011, directed the opening show at the Italian Marine Festival with more than 25,000 people.

In October 2012, they performed a special show called ‘Water Shadows’ at the VW Gold evening show in Valencia.

Each act can be performed with a number of performers, from 2 up to 30. It depends which show or performance and which event.

Varied: performances can be from 5 to 20-30 minutes long.
Set times also are different: generally from 2-3 hours to 1 day.

★ Personalise themes to suit your event 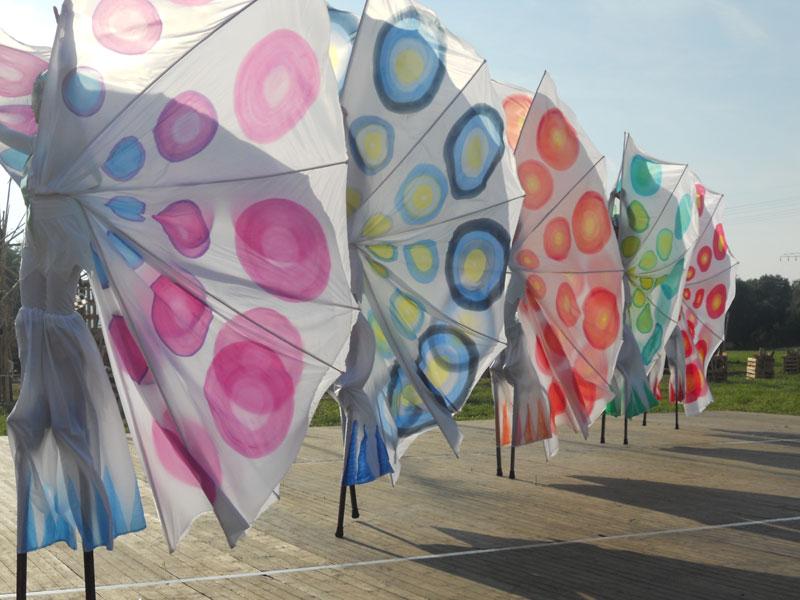 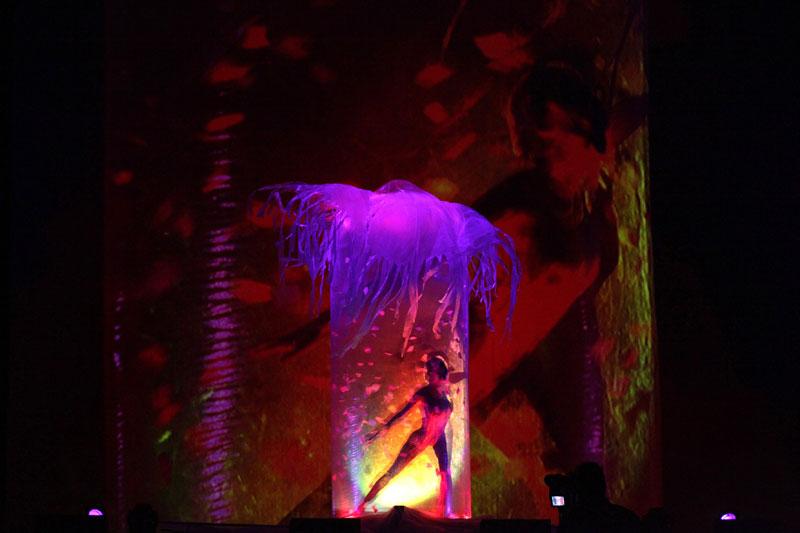 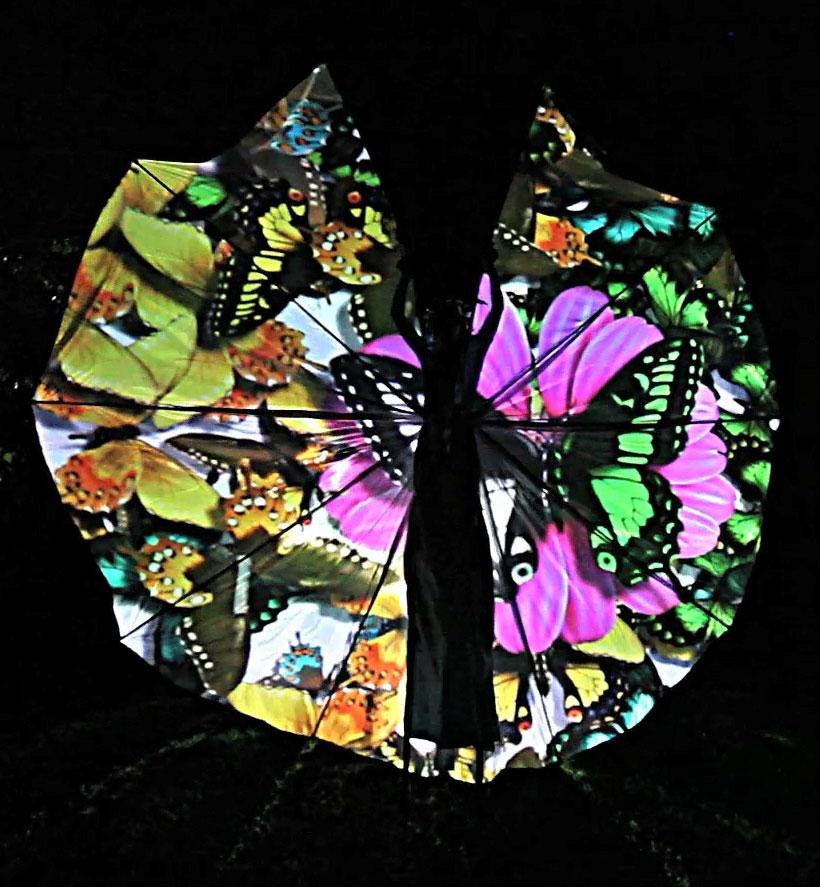 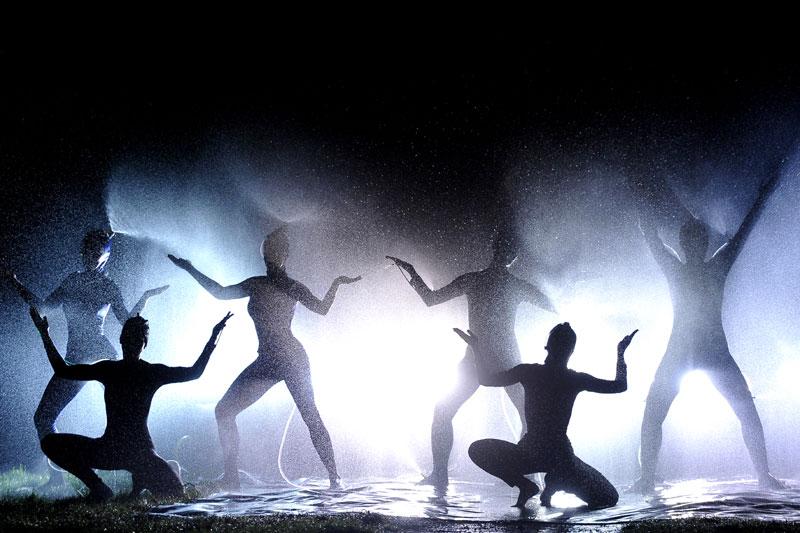 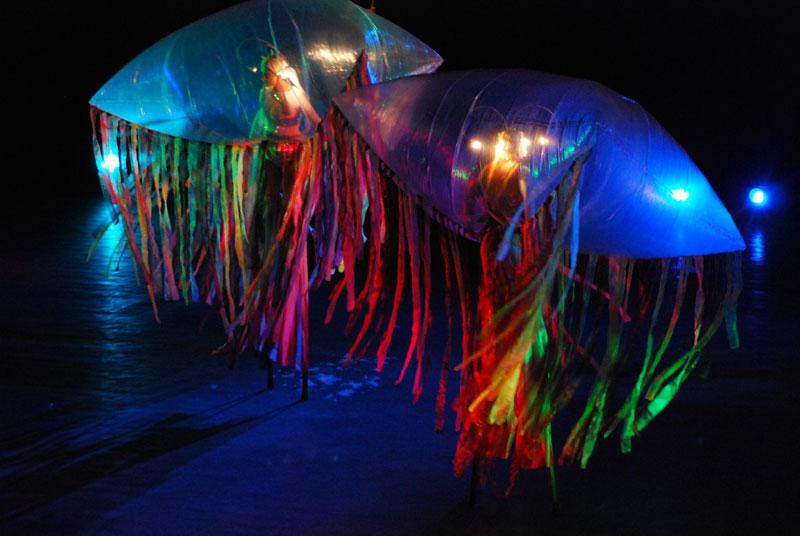 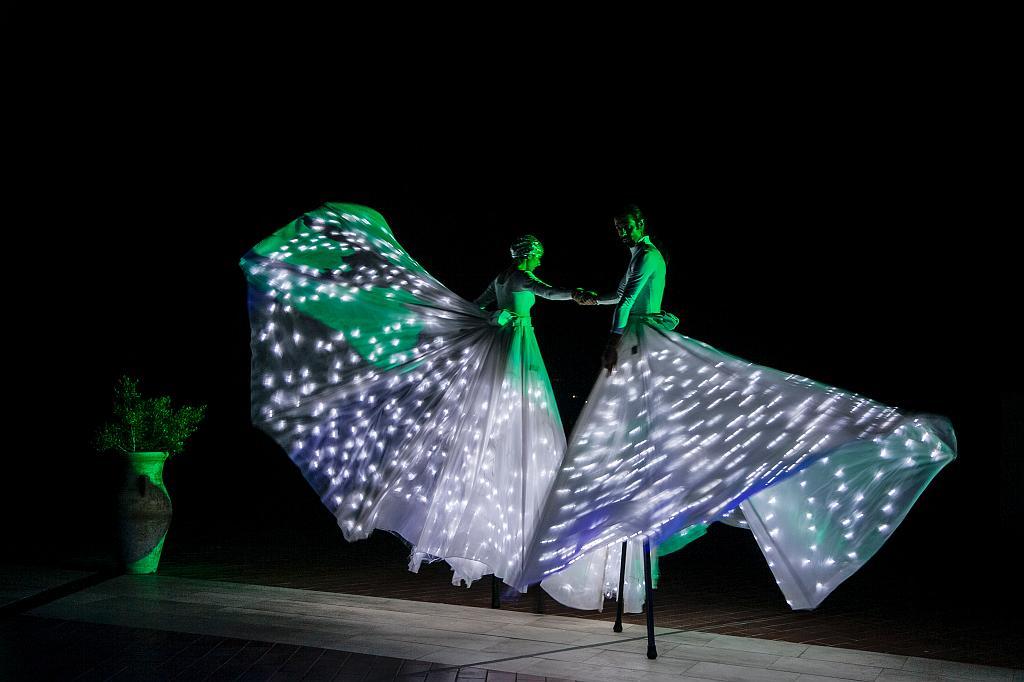 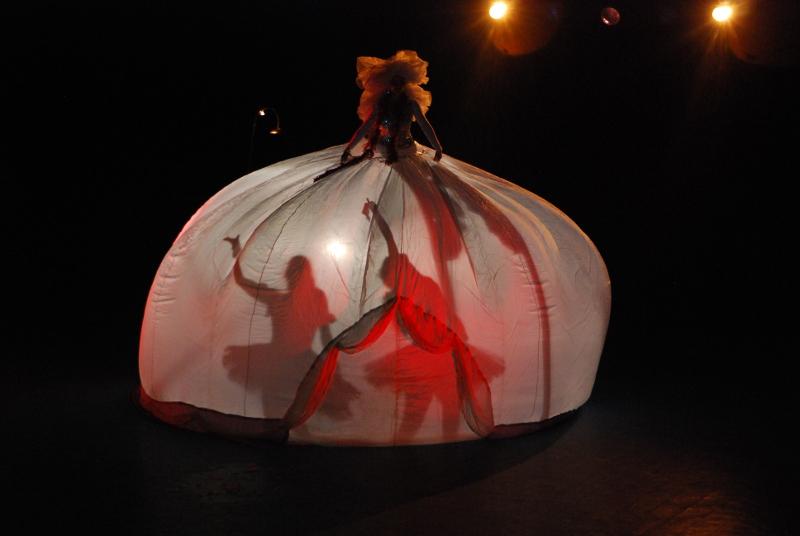 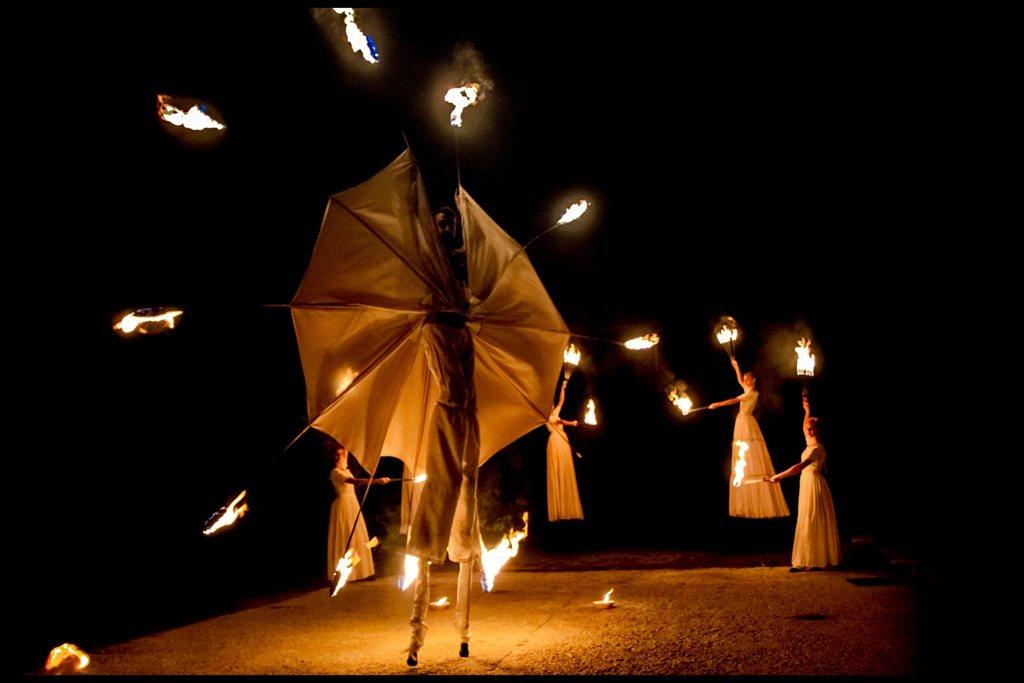 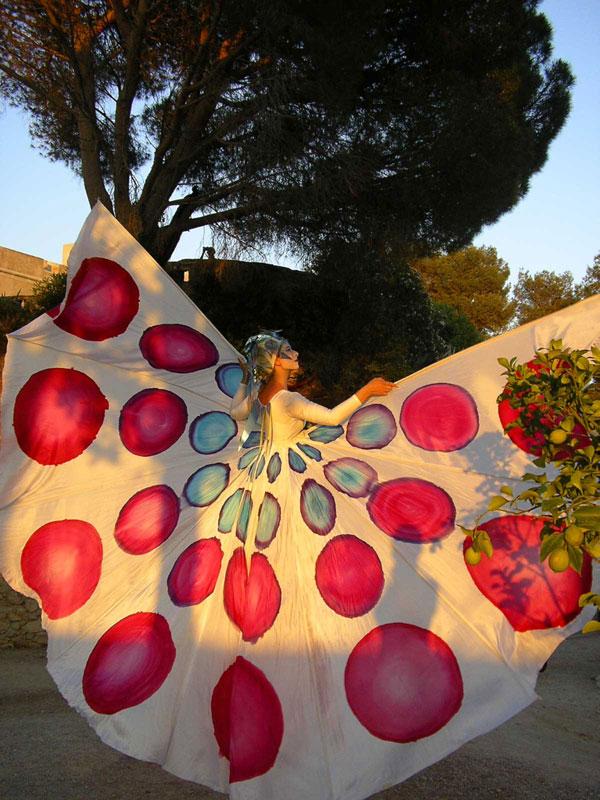 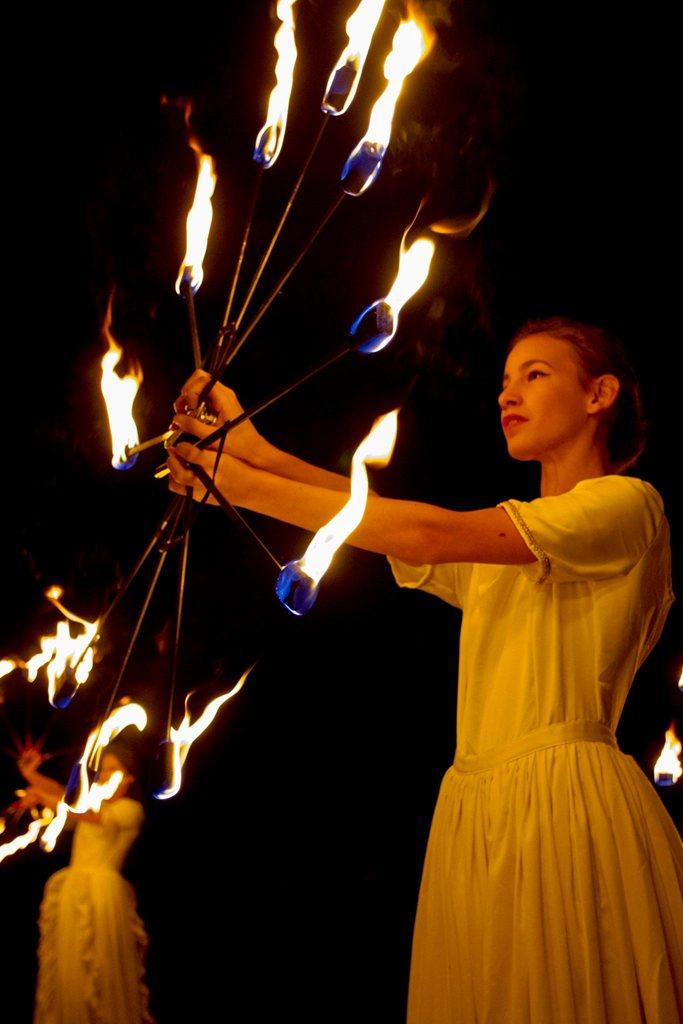