Book The Half Penny Collective

The London-based group has played alongside an impressive roster of artists including Bombay Bicycle Club and Andreya Triana. They were showcased by BBC Introducing at the start of 2017 and have continued to develop as a band.

The Half Penny Collective has a track record of performing high-octane shows, which has been highlighted time and again across numerous venues and festivals including Hootananny Brixton, The Troubadour, Oxjam Islington, The Magic Garden and Rich Mix to name a few.

‘Brimming with musicality and flair’ – Be Exposed Magazine 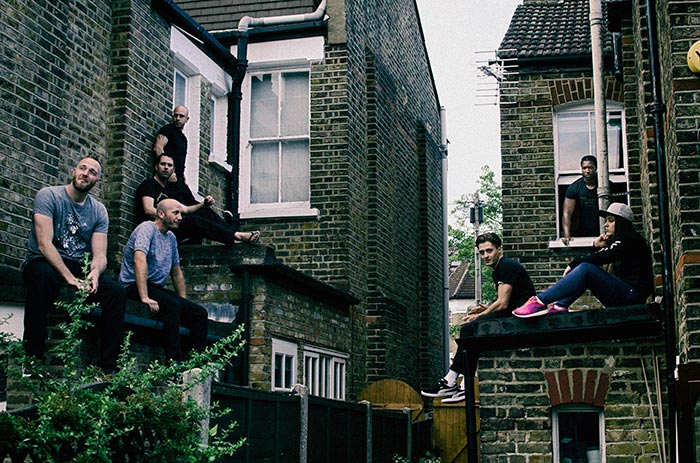 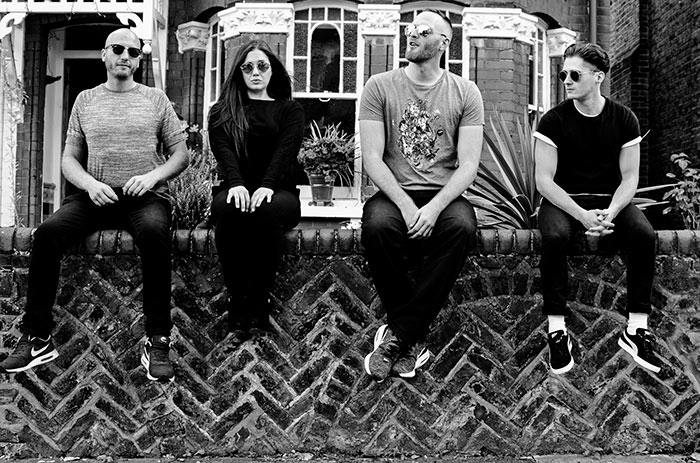 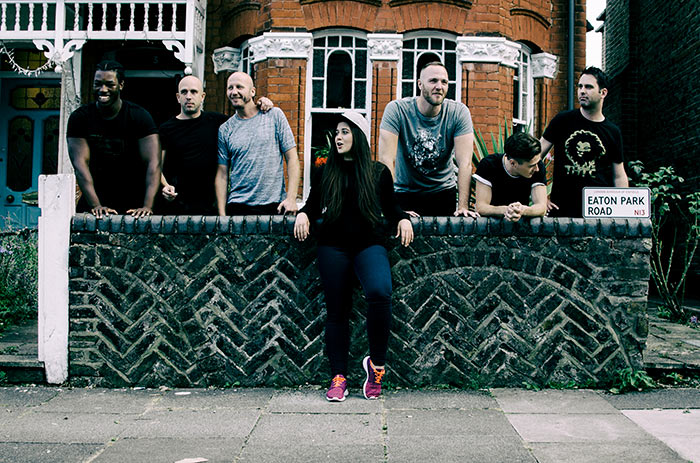 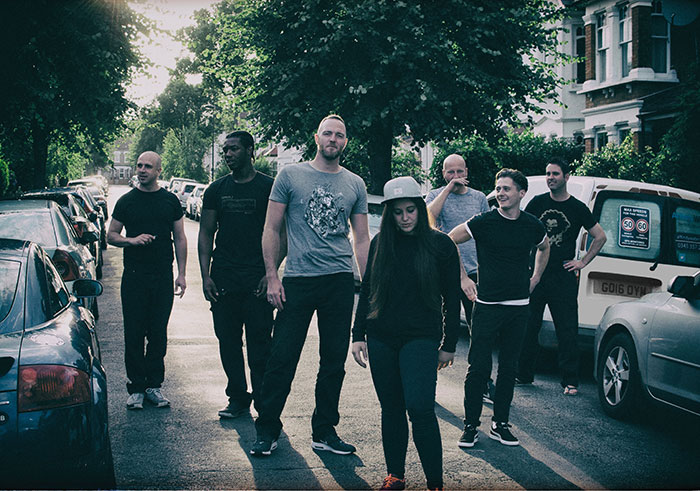 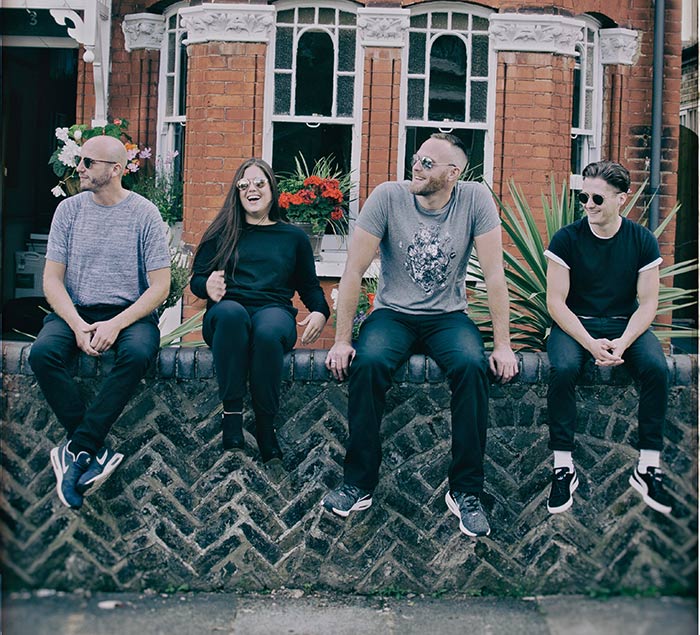 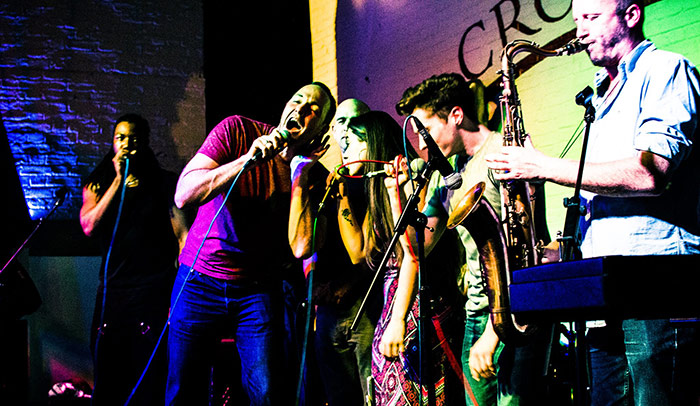 ‘Brimming with musicality and flair.’
Be Exposed magazine

Videos of The Half Penny Collective Hip-Hop & Indie Band