The Gypsy Queens are available to book for your special event – we work in direct association with The Gypsy Queens’s representative as a booking agent for them. The Gypsy Queens is a French pop band, originating from Nice. The original five-piece band consists of Didier Casnati, Jason King and Anders Klunderud, Jay Metcalf and Manuel Polin, who all started life as individual buskers before coming together to form the band – The Gypsy Queens.

The band was made famous in the private party circles by Elton John, and more publicly by former president Nicolas Sarkozy, who hired them for their personal events. On November 2, 2012, the band released its debut album, The Gypsy Queens, which entered the UK Albums Chart at number 46.

On June 23, 2014, The Gypsy Queens released their second album “‘Lost in the music (album)”. The Album features guests such as Hayley Westenra and Ben Taylor, and was produced by Didier Casnati.

James Lomas, of the original cast of Billy Elliot, has joined the band in 2015. The band is associated with the famous jewellery brand Chopard. Didier Casnati is also known for his hard working ethic, and has managed the band since its creation. The Gypsy Queens do not use the help of managers, agents, or other collaborators.

The Gypsy Queens : Testimonials | Book for your event 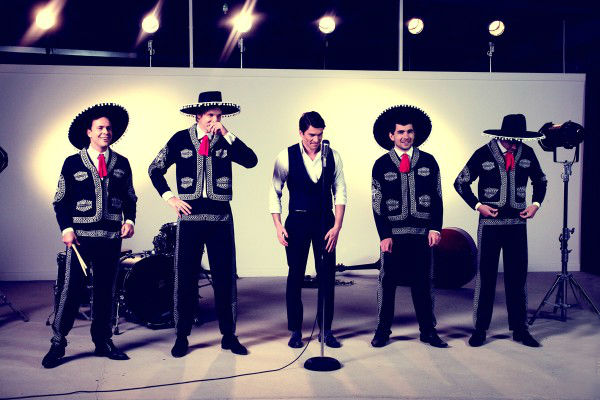 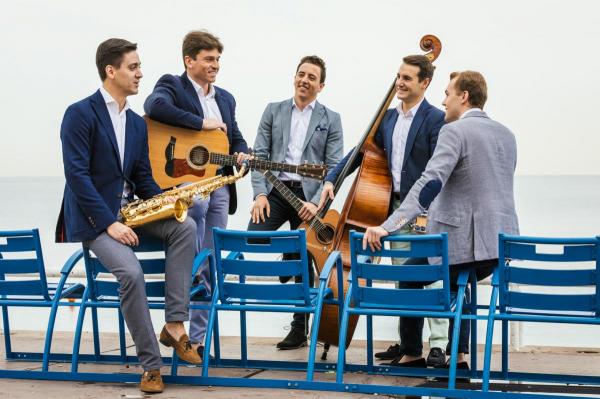 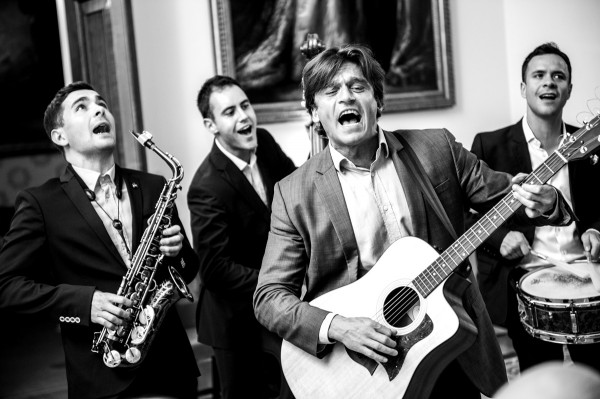 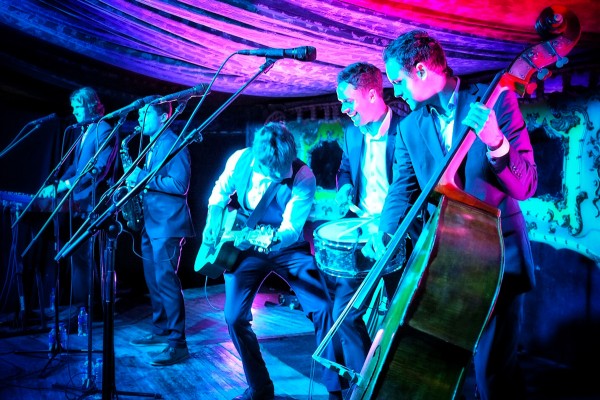 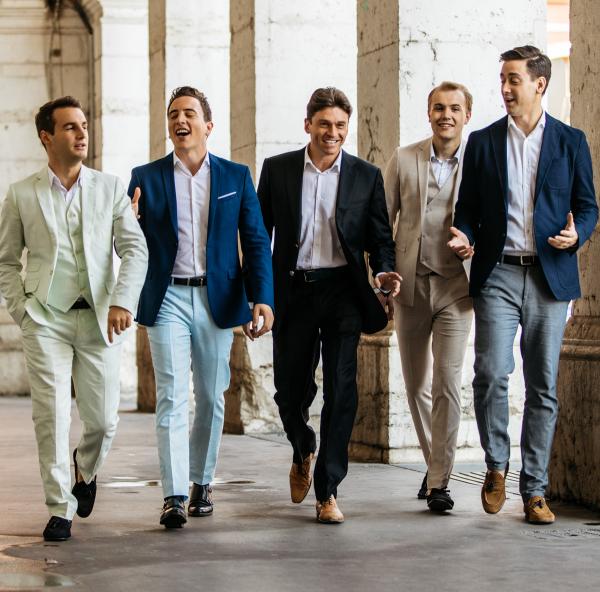 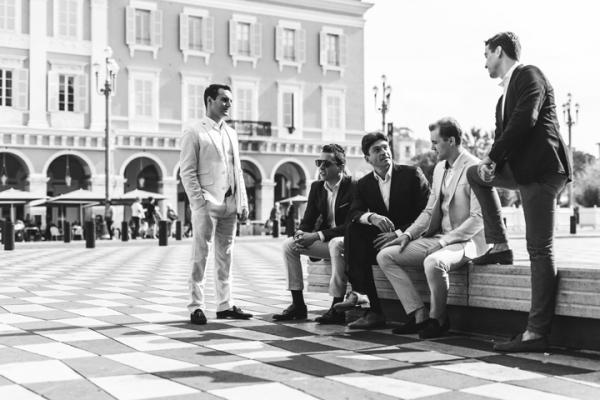 The event was a huge success and the band were a massive hit, the consensus was that they did an incredible job and got everyone up dancing. Please pass on our thanks to the guys.
We are Vista (via Contraband)

Videos of The Gypsy Queens