The Gatsby Band are the freshest and most exciting band on the international party scene. Based in London, they travel worldwide as a stunning 9 to 13 piece show band. They have quickly built a reputation as the must-have band around Europe and the Middle East due to the electric atmosphere created by their high energy performances.

The band’s list of performance credits reads like a who’s who of the pop music world. Beyoncé, Adele, Jessie J, John Mayer, Clean Bandit, Olly Murs, Noel Gallagher and Lily Allen to name a few. With musicians who are so in-demand at this level, it’s little wonder Gatsby are so highly regarded amongst international party bands. With amazing arrangements, slick choreography and spectacular musicianship – their show will get the dance floor full and have guests never wanting the night to end.

The set includes music from the Motown and disco eras; throwback pop and R’n’B classics from the 90s and 00s; current pop, dance and smash hits; and with an international repertoire featuring songs in 7 languages, Gatsby stand alone as the premier international party band.

★ Freshest and most exciting band 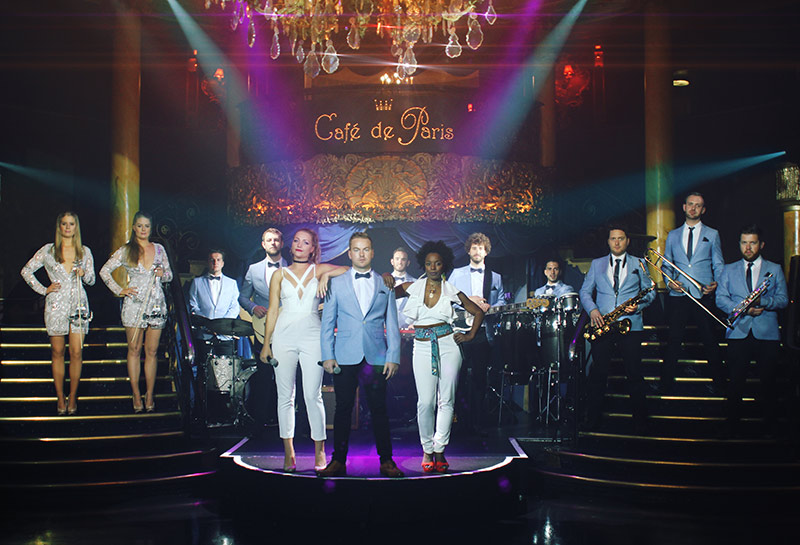 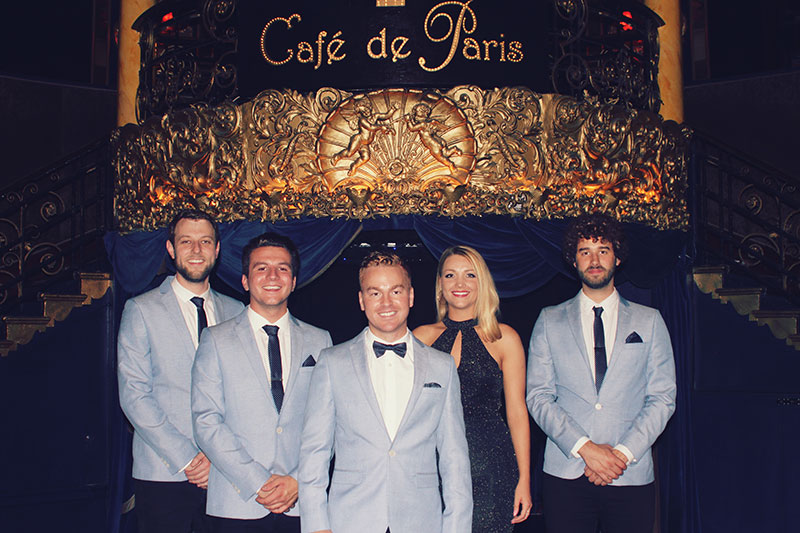 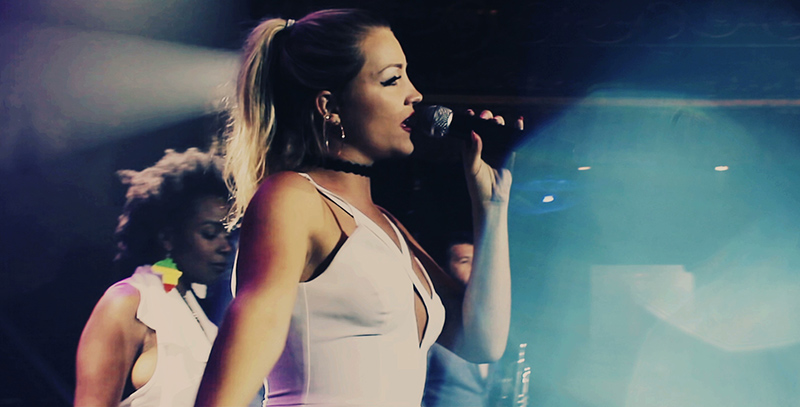 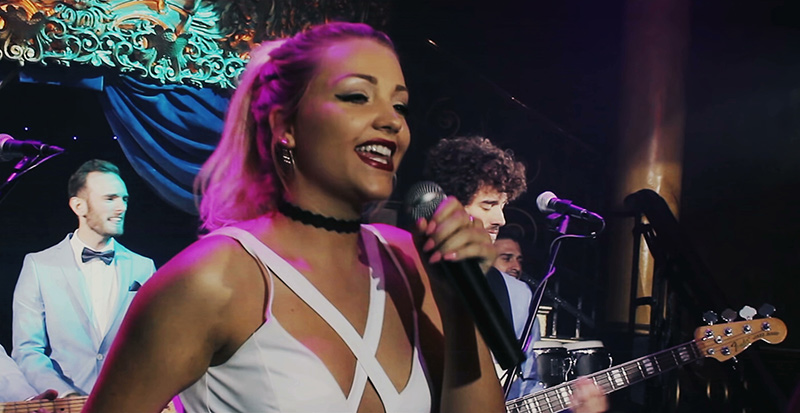 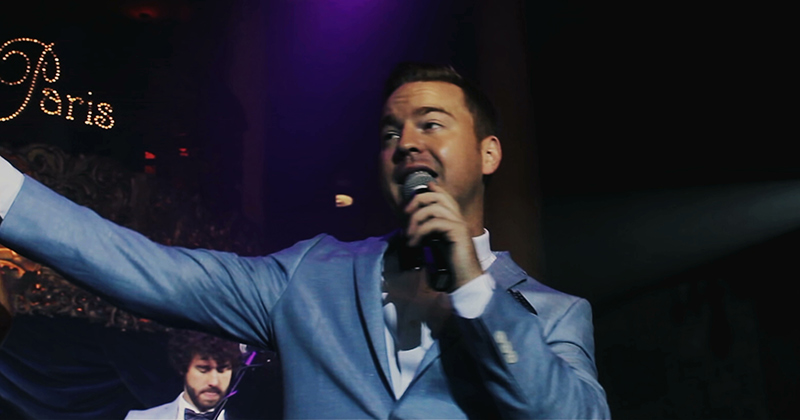 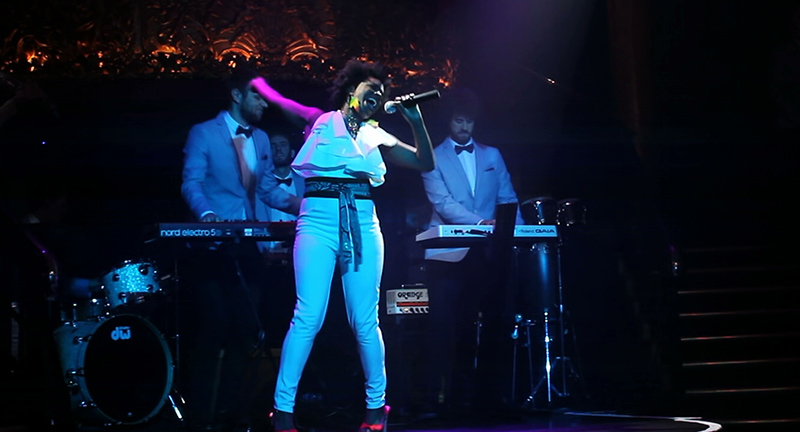 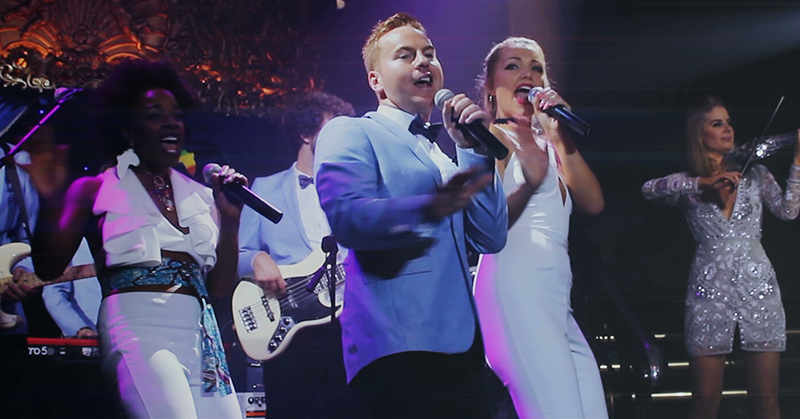 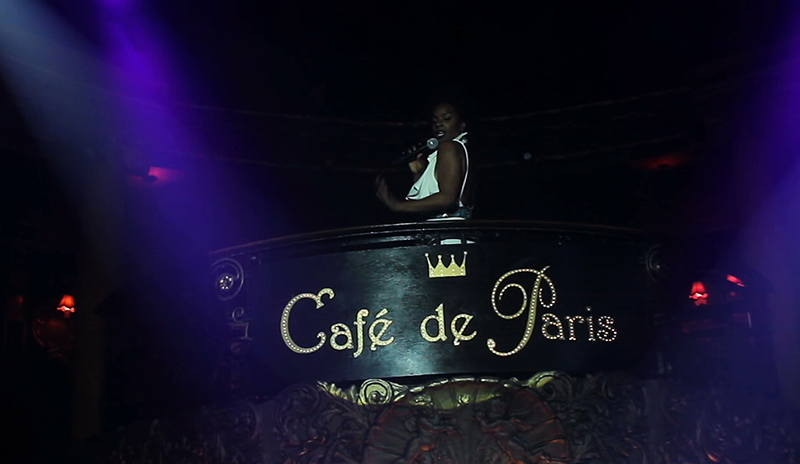 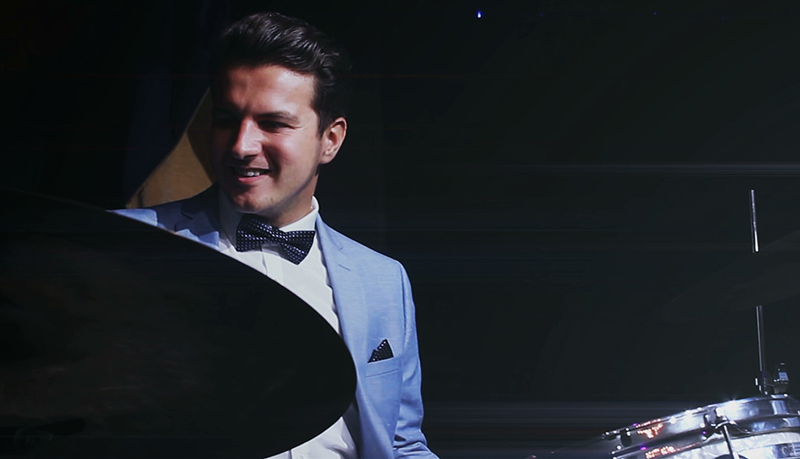 “Gatsby are simply incredible. We were lucky enough to fly the band out to Dubai for our wedding in June this year, and what a great decision to do so – our wedding wouldn’t have been the same without them. Jonathan and Gemma are amazing, words cannot describe just how good they are. We had Jonathan for most of the day – singing during the ceremony itself, performing during the champagne reception on a yacht, and then the full band throughout the evening. The entire day and night was planned out perfectly, tailored to our requirements – which is what makes working with the guys so great. We even had the band doing a live old-school garage set so we could re-live our childhood – perfection. We will continue to recommend Gatsby and to hire them again in the future.”

“Maria And I can’t thank Gatsby enough for their performance at our wedding in Lake Garda. They took it to a whole new level and I’ve never heard a band as good – and I’ve heard quite a few! Incredible musicians and even better people – can’t recommend highly enough.”

“Jonathan Carr was one of the best finds of our lives so far! What a privilege to listen to this rising star! The Savoy was filled with an incredible and captivating voice with a personality to match. Not only is Jonathan a gem, but his band are equally as energetic and fun! You won’t be disappointed if you dedicate a few hours to spend in their presence. Your feet will be tapping away well into the next day!”