The Double-sided Trampoline Wall show features some of the top acrobatic performers. Not only do they use one, but two trampolines to run up, flip against and do amazing acrobatic tricks on the wall! Trampoline wall shows are the newest and hottest performances in the field of acrobatic shows.

The team perform on two big olympic trampolines attached on the wall were six acrobats can do the show at the same time, meaning even more action! Explosive jumps, crazy acrobatic figures and jaw-dropping effect are guaranteed!

The Double-sided Trampoline Wall Show is carefully choreographed and is perfect for various types of events – from corporate events, such as gala dinners, product launches and exhibitions, to sports events or festivals. The fearless acrobats will create a thrilling experience for your audience and will definitely leave everyone speechless!

This team of world-famous acrobats has a track record of more than 2000 live performances in 48 countries around the world, on 5 continents. Holding two Guinness World Records and are known for their adrenaline filled shows. The team is also a current World Champion in acrobatic dunking, having also received a special honorary award from the President of Republic of Slovenia for being an inspiration to the country’s citizens.

The Double-sided Trampoline Wall Show can be adapted from costumes, music, theme, choreography and branding of the equipment or the performers according to the client’s needs.

While performing all over the world, they have gained a lot of experience allowing them to be independent and adaptive. This secures The Double-sided Trampoline Wall show in terms of safety and ensures that the show is at the highest possible level. They are not only elite athletes but also responsible, trustworthy and educated people. 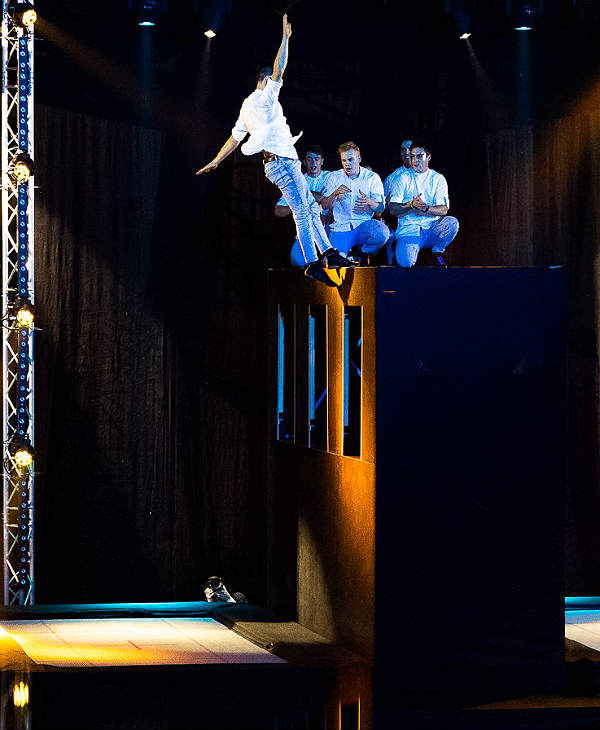 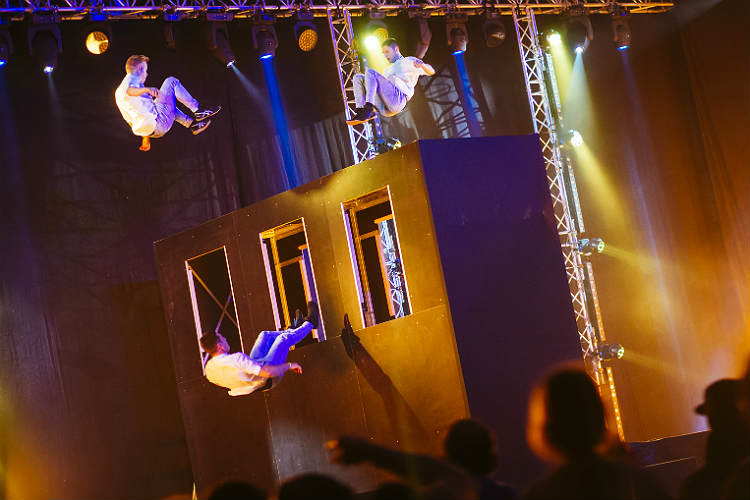 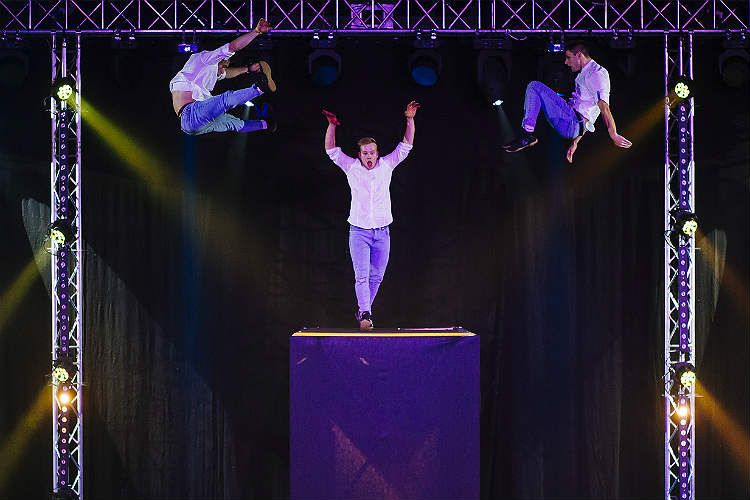 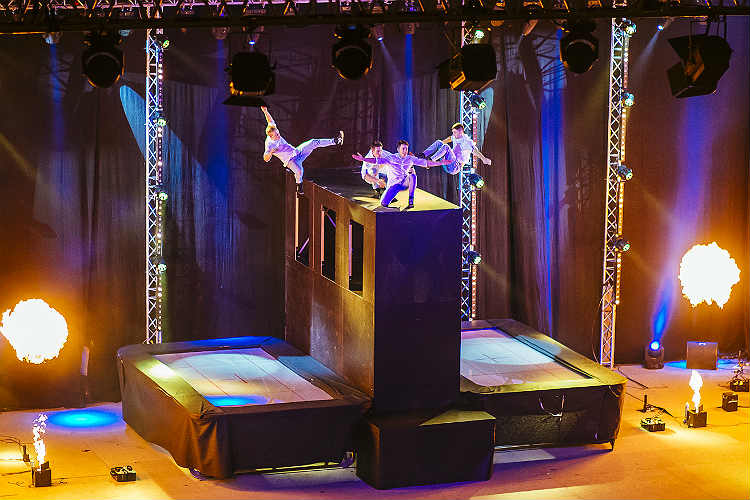 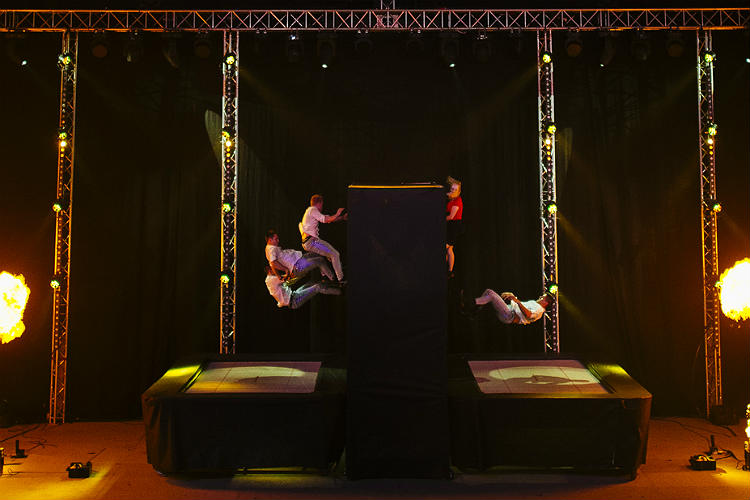 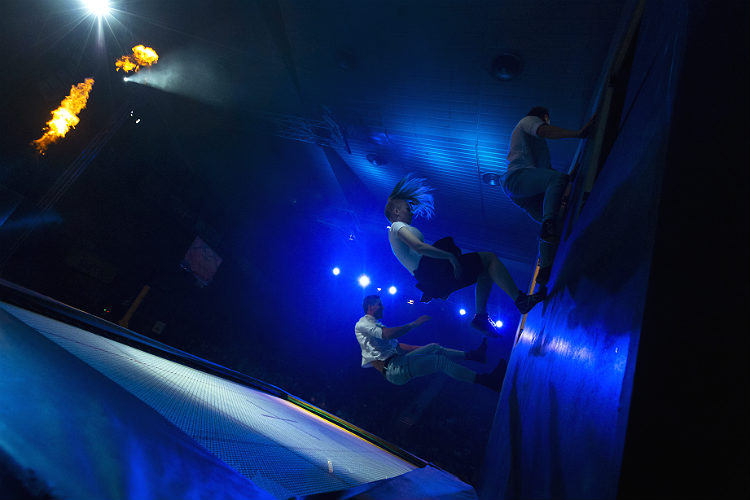 “You are exactly what I want on this stage: great showmanship, fun and dynamic performance that leave the audience speechless!”
– Davor Biman, dancer and judge at Supertalent Croatia

“They are more than acrobats. More than athletes. They are an academy who teaches acrobatic gymnastics, teamwork and meaningful friendship to young generations.They are convinced that the key to success is passionately following your dreams. They are an inspiration to everyone!”
– Borut Pahor, President of Slovenia

“That was really, really good!”
– Amanda Holden, Britain’s Got Talent