The DC Radio Big Band has rapidly become the UK’s top big band, thrilling audiences of all ages across the UK with ‘The concert that thinks it’s a show’. A standing ovation at the world famous London Palladium says it all really.

With a music library of over 9000 titles, the band covers the music of all the greats from then until now, including, but not exclusively, Miller, Basie, Kenton, Heath, Dorsey, Sinatra, Herman and many, many more! From ‘In The Mood’ to ‘The Pink Panther’, ‘Minnie The Moocher’ to ‘Hawaii Five O’, even Robbie Williams gets a look in with hit arrangements from the album ‘Swing When You’re Winning’.

Many of the musicians also perform alongside such stars as Paul McCartney, Shirley Bassey, Jamiroqui & Robbie Williams to name but a few!

★ Thrills audiences of all ages 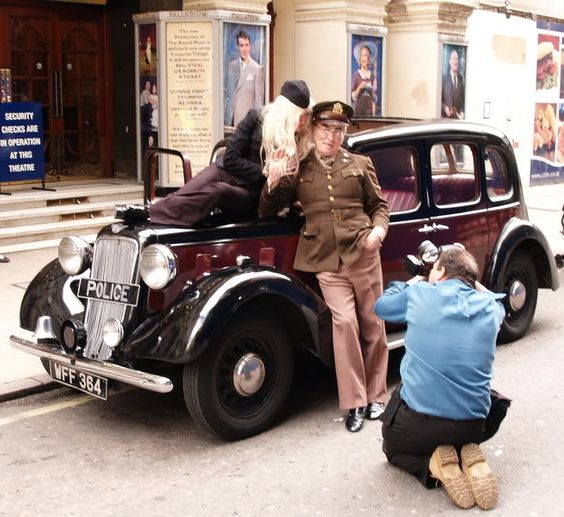 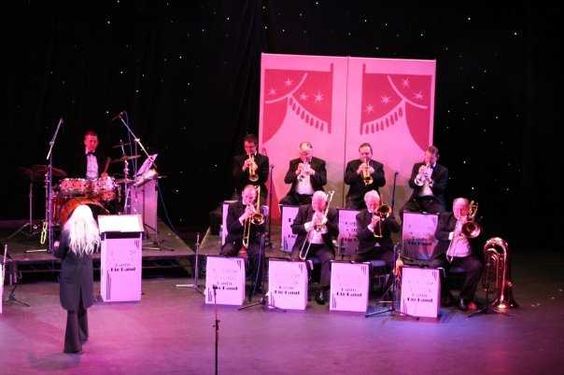 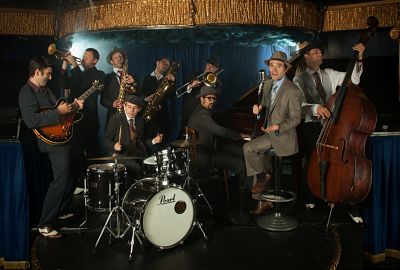 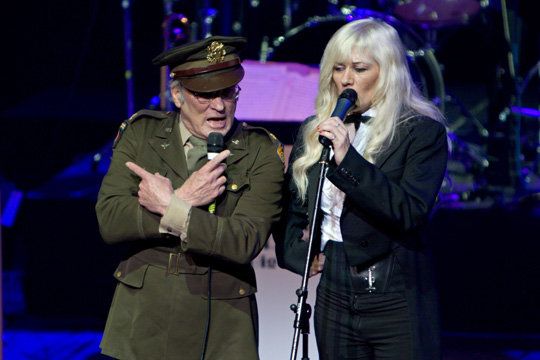 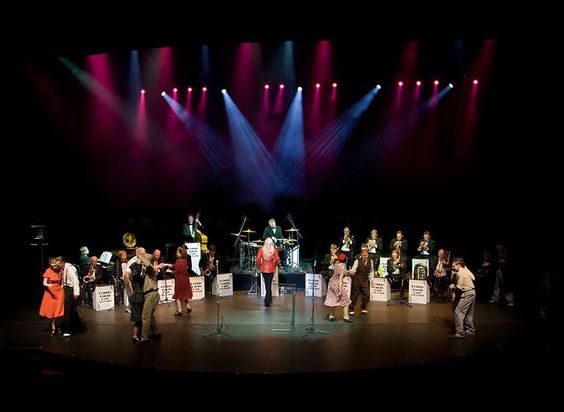 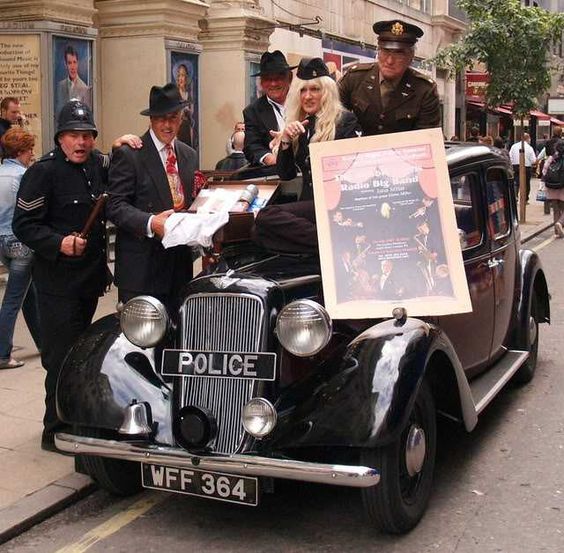 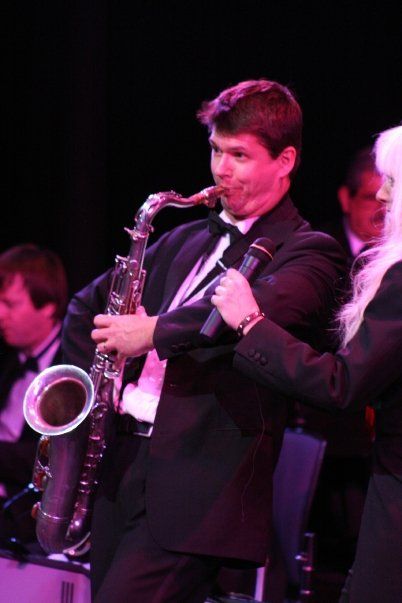 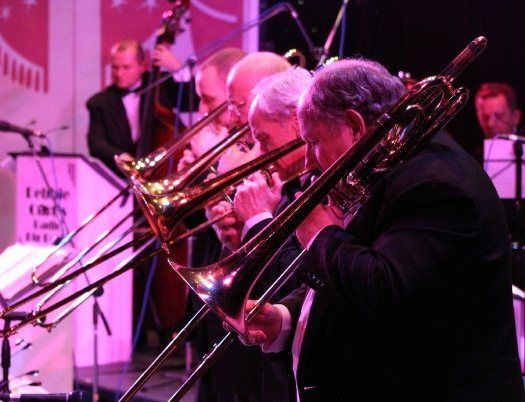 Eccentric, rhythmical, brilliance. This is a class outfit with a capital C. Other big bands beware.
Encore Magazine

We thoroughly enjoyed it, a great night.
Chris Tarrant