The Caribbean Crew is one of the most frequently hired Caribbean Bands in the country and they have performed throughout the United States and the Caribbean. They perform a variety of reggae, calypso, soca, dancehall, Latin and Brazilian Music. The musicians are all from the islands, giving you an authentic, Caribbean sound.

They have won several national awards including:
The Gigmasters Rising Star Award for being the “Top Corporate Event Entertainer in North America” – The band beat out 10,000 entertainment acts and vendors to win this award. The Gigmasters Rising Star Award for “Top Steel Drum Band in North America” – The band has won this award five years in a row.”Best Reggae Act” by the Orlando Weekly Magazine. 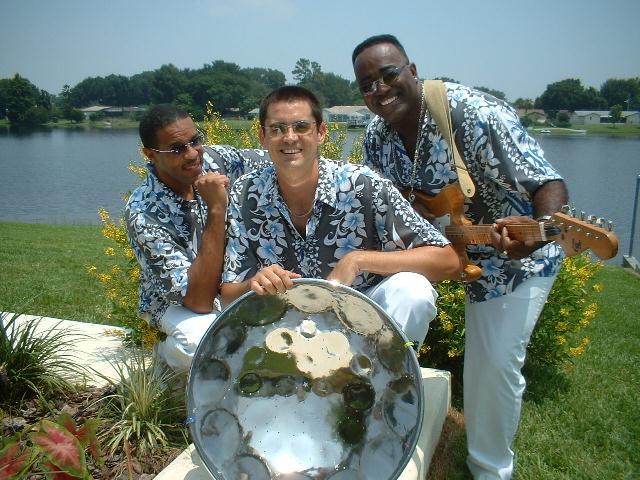 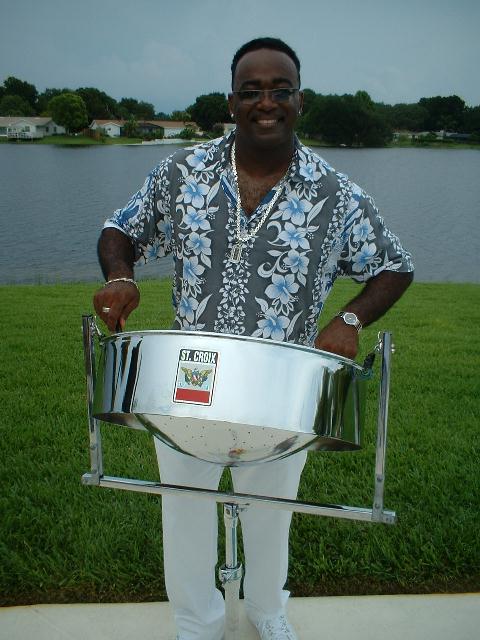 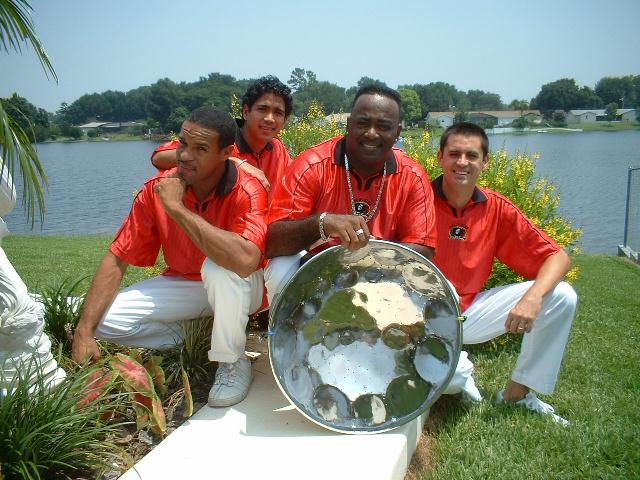 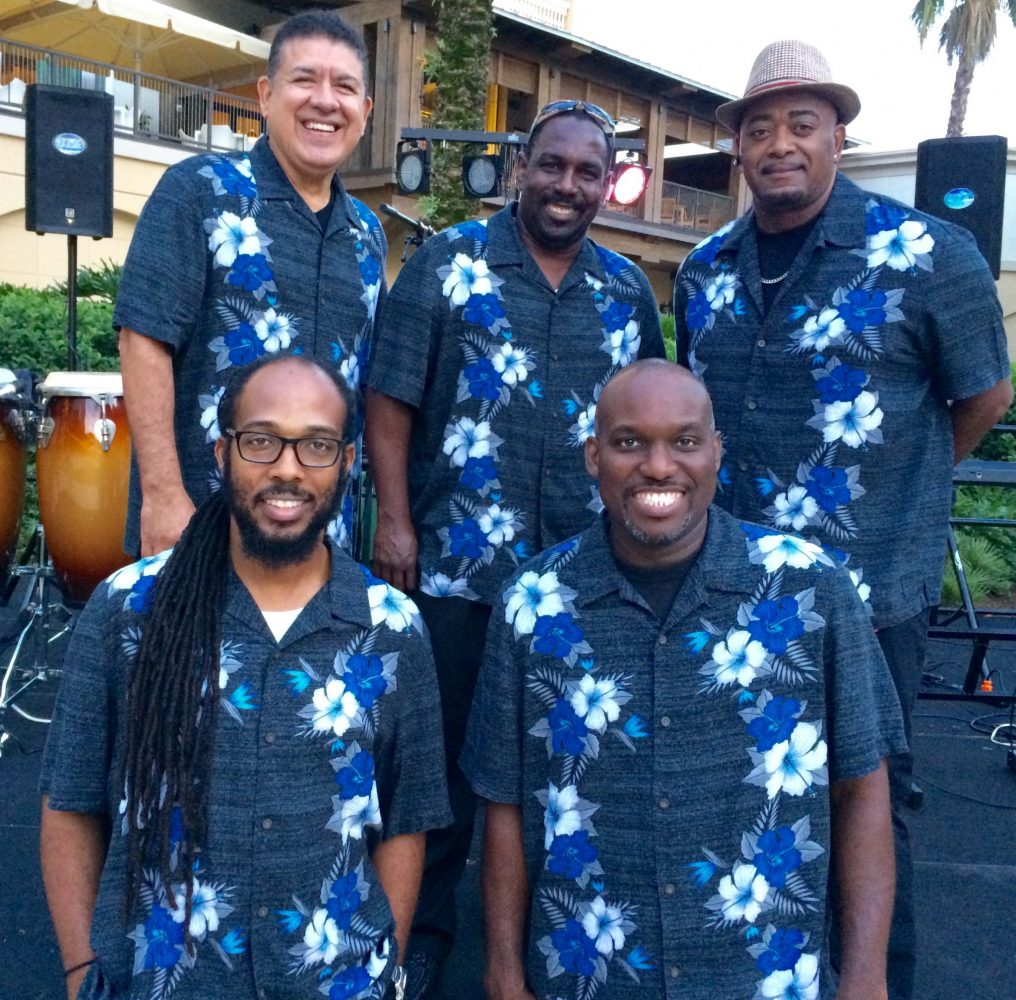 ‘The Caribbean Crew was the perfect compliment to our organization’s Tiki party. Very professional, top notch musicians, pro sound system, and most important, very accommodating and easy to work with. Their song selection was right on target and set the tone for the evening. I would highly recommend the group and will use them again at our next Orlando event.’
Mark Duros – Office Furniture Dealers Alliance

Check out other Party and function bands