This high energy, 10-piece The Blues Brothers Tribute Band have wowed audiences at corporate events, theatres and festivals across the UK with their rip-roaring sell out two hour show “Shake a Tail Feather”, that contains all the favourite songs that were made famous by the Blues Brothers.

Whether watching their live performances at private shows, theatres or some of the best festivals, the The Blues Brothers Tribute Band’s sets feature all the great songs from the Blues Brothers repertoire including, of course, perennial favourites Shake a Tail Feather, Soul Man, Sweet Home Chicago, Think, Everybody Needs Somebody To Love, Respect and many more.

So, put on your Ray Bans and fedora and join The Blues Brothers tribute band for a great party evening to remember.

★ Contains all the favourite songs

★ Full of humour and excitement 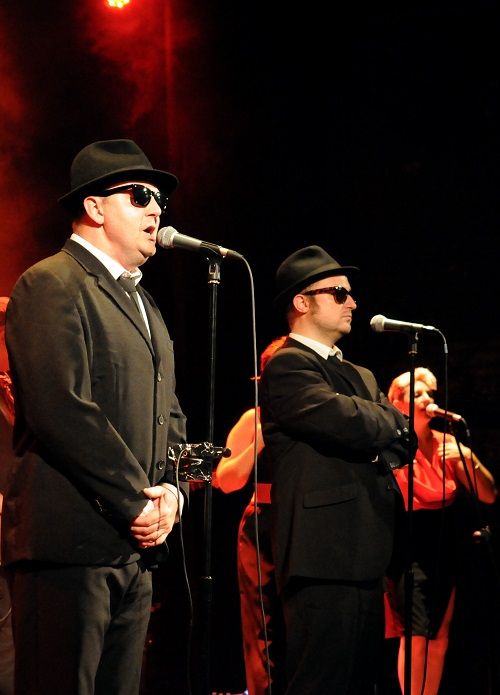 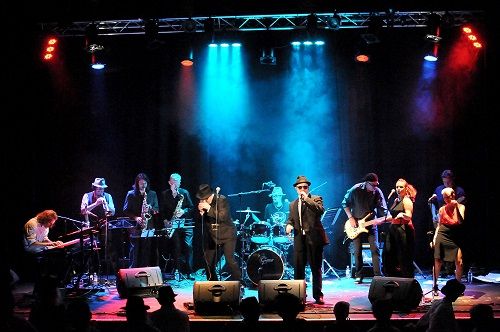 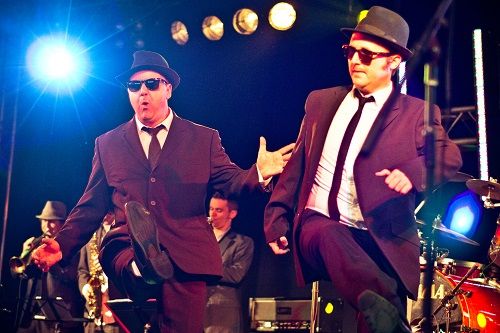 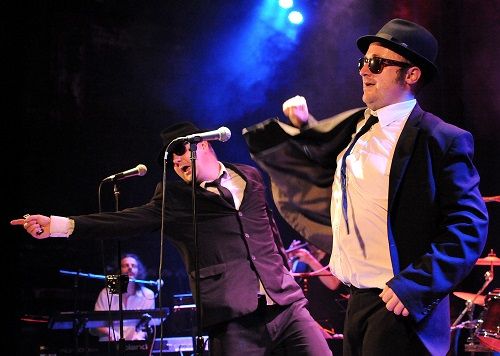 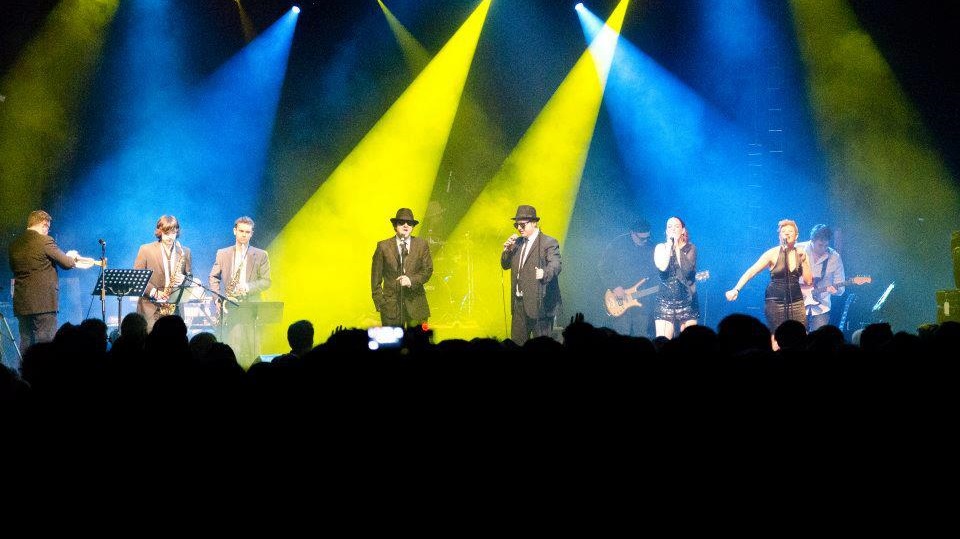 We really enjoyed hosting The Blues Brothers Tribute at the Bacon Theatre last autumn. The band were very professional and easy to work with and brought a huge amount of energy to the stage. Right from the start they had the audience engaged and up on their feet dancing, and the pace just gained momentum as the night went on. We would be very happy to recommend this act to others and look forward to having them back at the Bacon in the future.
Hannah Brown, Theatre Administrator, The Bacon Theatre

Thanks so much for a great gig tonight. You guys totally nailed the Amphitheatre album. Totally fantastic. Thank you.
Blackfriars Theatre, Boston