As a booking agent for Texas we can book Texas to be the headline of your event. Texas are a Scottish pop rock band formed by Sharleen Spiteri and Johnny McElhone who took their name from the iconic 1984 Wim Wenders movie “Paris, Texas”. Texas have been nominated several times for Brit Awards and have won an Ivor Novello Award for Outstanding Song Collection and a NRJ Music Award for Group of the Year. Texas released their debut album Southside in 1989, along with the debut single “I Don’t Want a Lover” which was an international hit, reaching the top ten in the UK and other high charting positions in Europe. Southside debuted at number three in the UK and eighty-eight on the US Billboard 200 album charts. Despite the success of Southside, the follow-up albums Mothers Heaven (1991) and Ricks Road (1993) were less successful, peaking at number 32 and number 18 respectively in the UK.

The band’s fortunes changed in 1997 with the release of their White on Blonde album which entered the UK Albums Chart at number one and became their biggest seller. To date it has been certified six-times platinum in the UK. for shipments in excess of 1.8 million copies. Follow up album, The Hush (1999) was also successful, debuting at number one on the UK album charts and certified triple platinum.

Texas‘s Greatest Hits album, released in 2000, was another big seller, again debuting at number one and also being certified six-times platinum. Texas would go on to release a further two studio albums, Careful What You Wish For in 2003, and Red Book in 2005, both of which were certified gold in the UK. After the release of Red Book and a tour to support the album’s release, Texas went on hiatus. Lead singer Sharleen Spiteri launched a solo career, releasing her debut solo album, Melody, in 2008. In 2013, it was stated that Texas had sold 35 million records to date.

Contraband is the UK’s top booking agent, with enthusiastic, experienced account managers who guarantee you the best deal possible. Contact us today if you would like to book Texas to be the headline of your event! We as your booking agent are more than happy to help you create the most memorable moments with Texas.

Texas : Videos | Book for your event 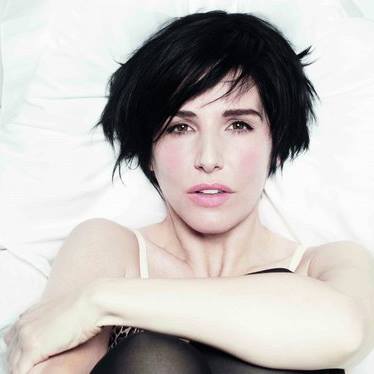 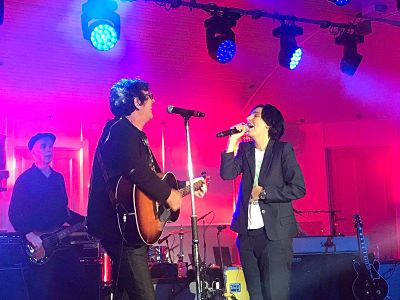 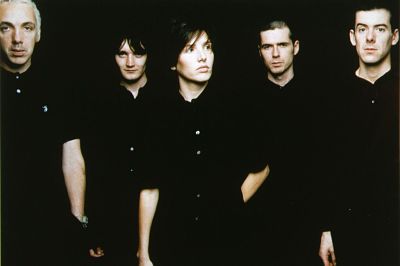 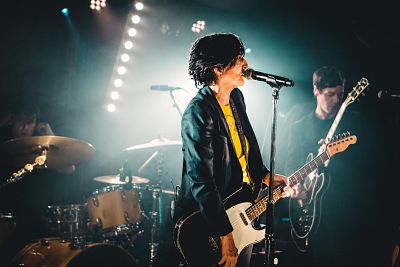