The Teatro Shadow Duo show is a highly sought after and original performance that transports the audience on a magical and fascinating journey. Thanks to the technical support the artists show their classical repertoire of shadows which include animals but also the shadows of famous musicians, film /TV Characters & political figures , all accompanied by music giving an amazing & very funny performance suitable for all audiences.

Teatro Shadow is formed by Alessandro and Simone, two young artists that share the same passion for art and entertainment. They are among the few artists in the world to be able to faithfully reproduce almost any silhouette face in shadow using only their hands and a light. It’s also possible to customize the show according to the event that will be performed. The audience will be always involved also by performing a guest profile shadow.

Facilitated by the dexterity of the hands due to training in magic, Alessandra & Simone refine the art of shadows up to be able to repeat, in addition to the animals, just about any silhouette of a human face on the cloth.

Teatro also perform close up magic and stage shows too.

★ They transport audiences to a magical and fascinating journey

★ Teatro also perform close up magic and stage shows too 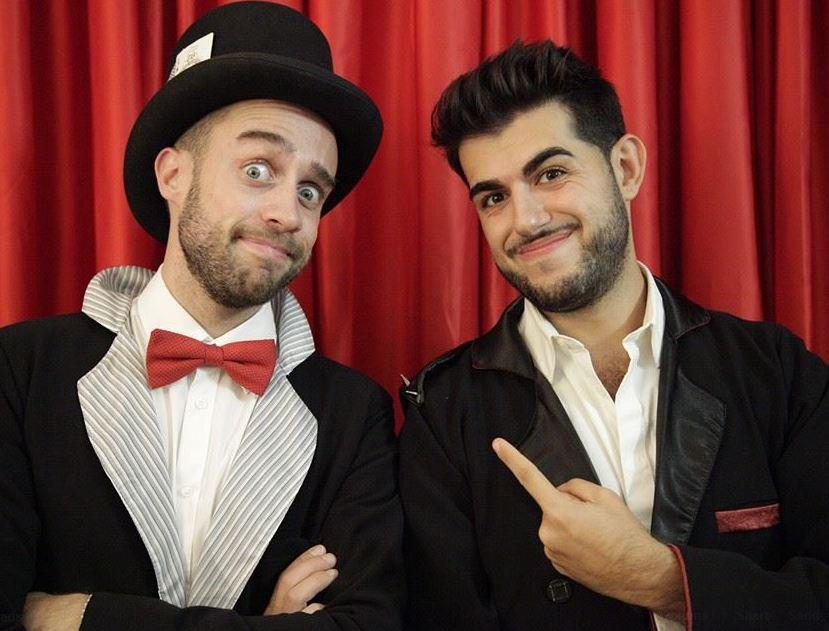 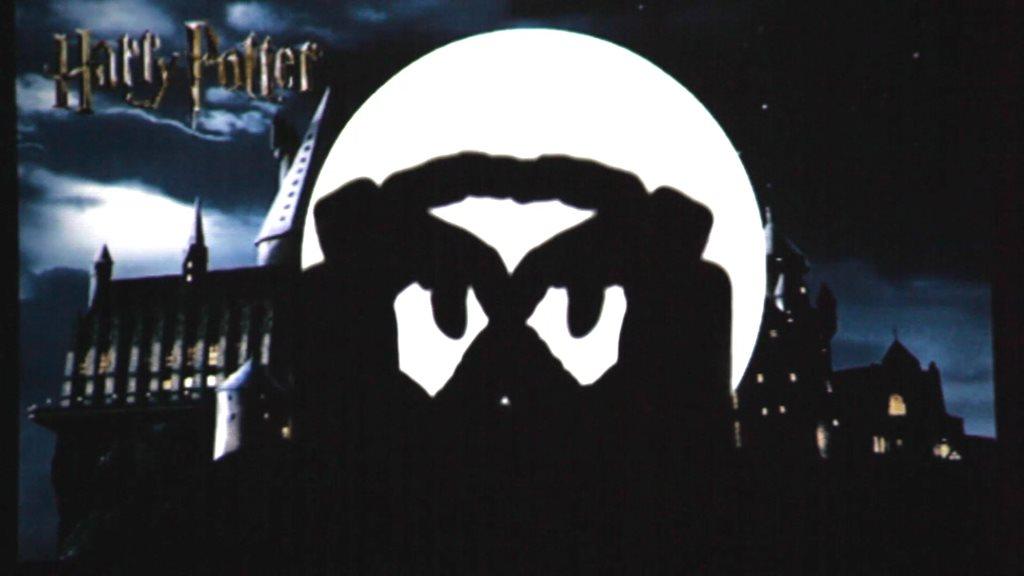 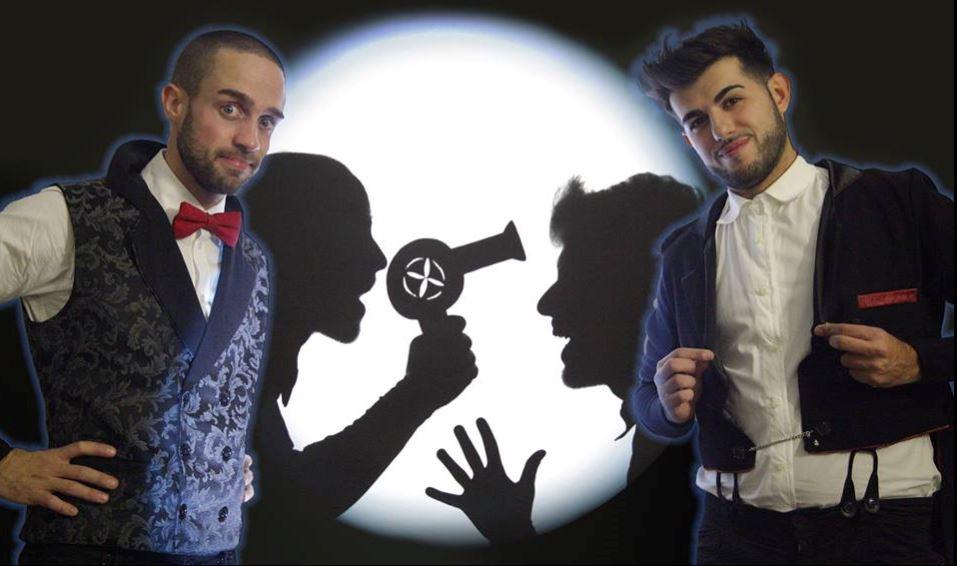 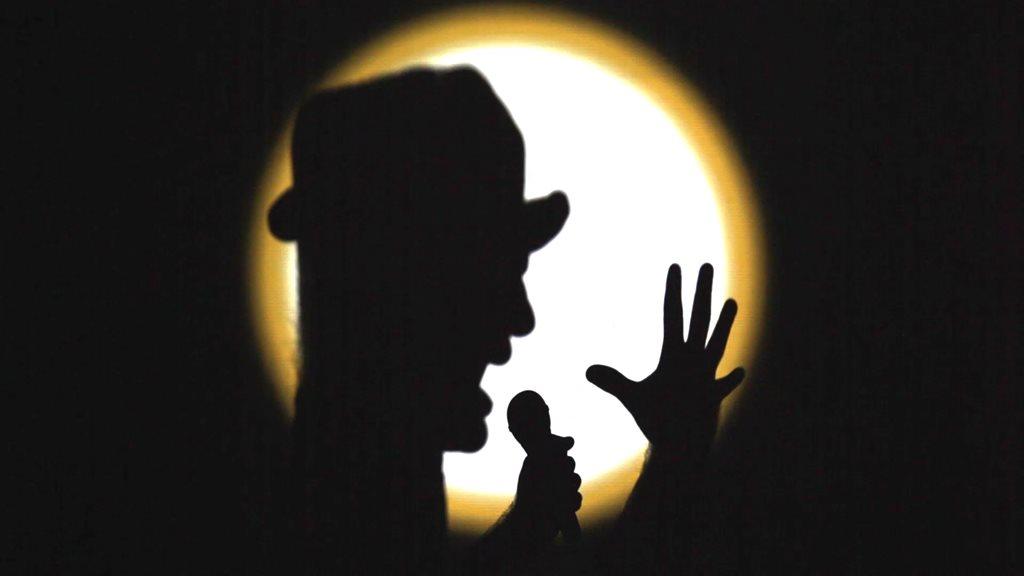 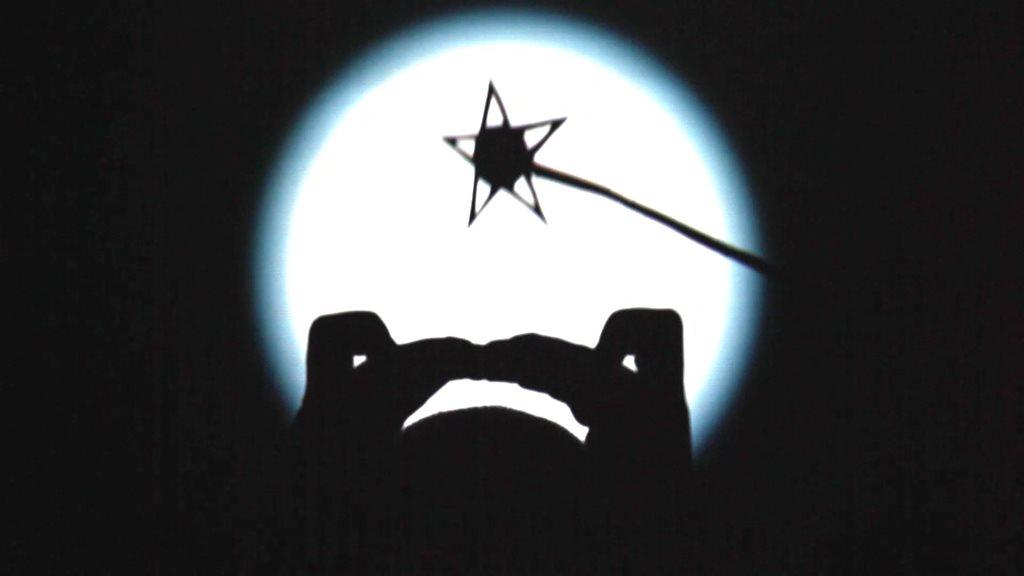 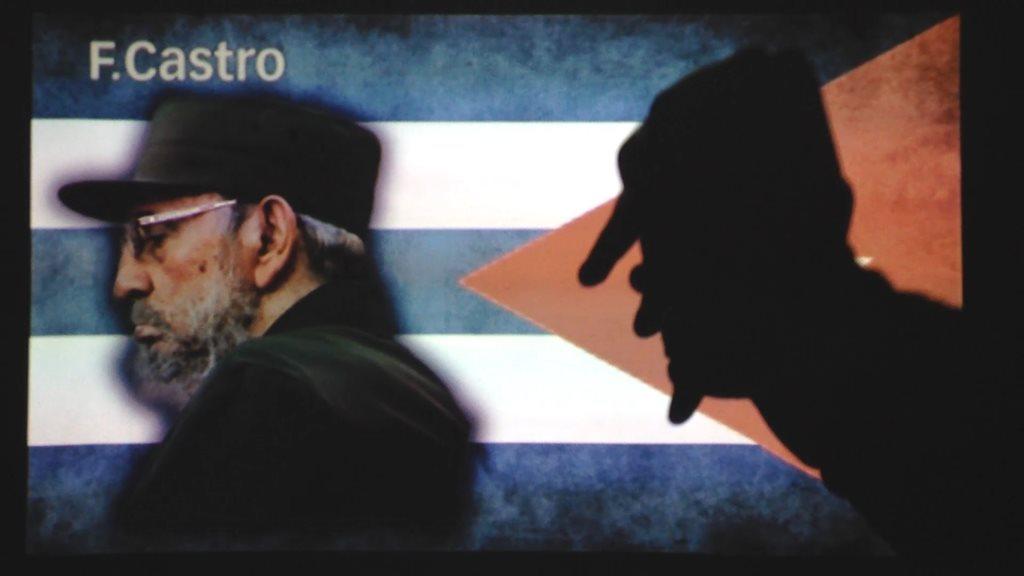 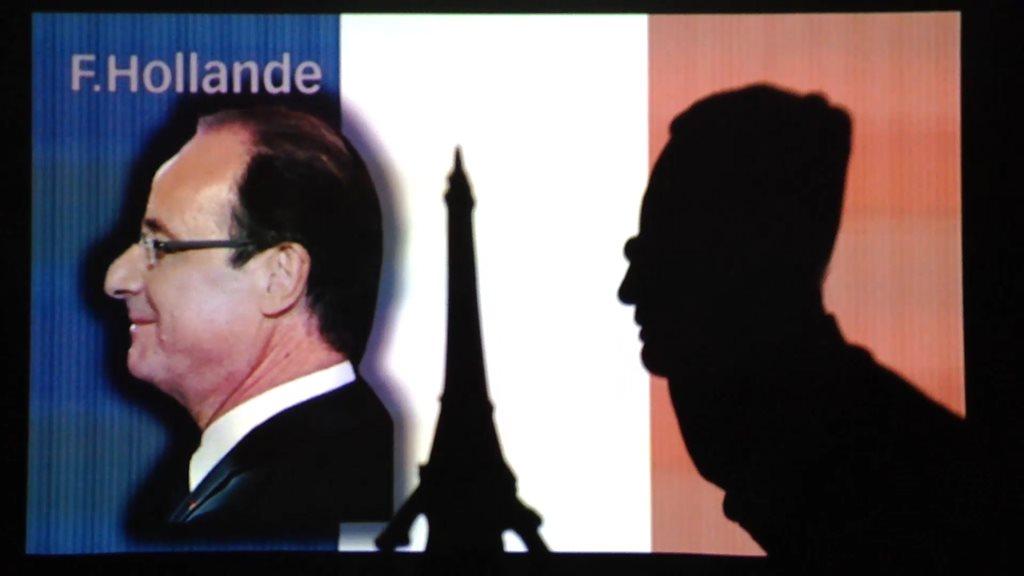 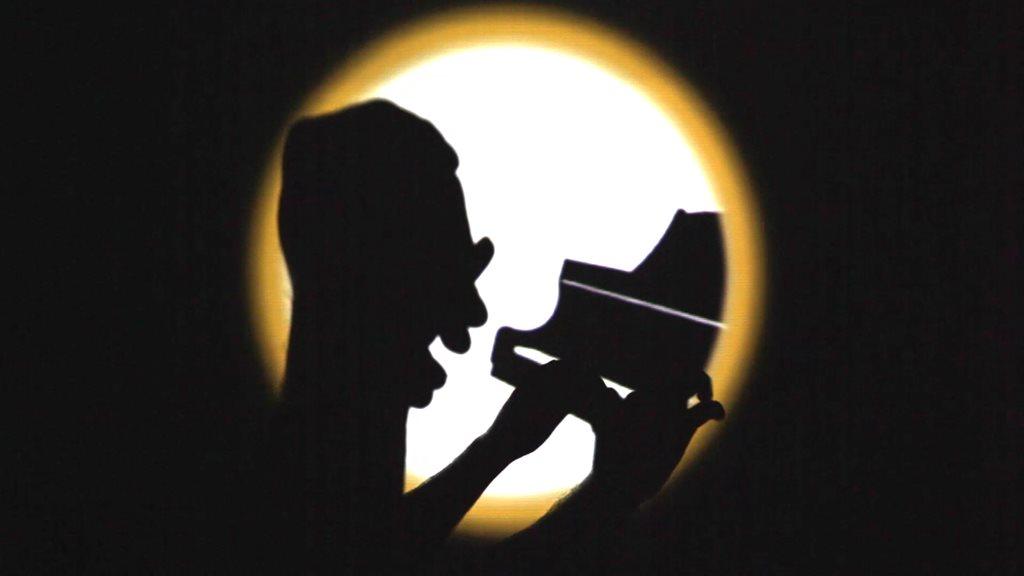