Taio Cruz is available to book for your special event – we work in direct association with Taio Cruz’s representative as a booking agent for him. British pop singer/songwriter Taio Cruz catapulted to international chart-topping success in 2010 with the smash hit singles “Break Your Heart” and “Dynamite.” Cruz made his debut as a solo artist in 2006 with the Top 30 single “I Just Wanna Know.”

Prior to releasing his second album, Cruz furthered his reputation as a hit making songwriter. In addition to co-writing songs for British pop superstars Cheryl Cole (“Stand Up”) and JLS (“Keep You”), he penned material for grime rapper Tinchy Stryder’s second album, Catch 22 (2009), in particular the Top Five hit “Take Me Back” and the chart-topping smash “Never Leave You.”

“Break Your Heart,” the lead single from Cruz’s second solo album, Rokstarr (2009), topped the U.K. singles chart in September, a month after “Never Leave You” vacated the spot, and third single “Dirty Picture” was another major hit, reaching the Top Ten. In June 2010, Cruz released his follow-up album Rokstarr, which includes the number one singles “Break Your Heart” and “Dynamite”.

Taio Cruz has collaborated with Kesha and Fabulous on the single “Dirty Picture”, as well as Kylie Minogue and Travie McCoy on his single “Higher”. Additionally, Cruz penned and recorded the song “Telling the World” as the lead single from the soundtrack to the animated film Rio. Cruz’s third studio album, TY.O, was first released in 2011. In 2012 Cruz co-wrote the song “Without You”, giving David Guetta his first U.S. number 1 and adding to Cruz’s hit streak with his 3rd number 1 song in the U.S.

Contact us if you would like to book Taio Cruz to be headline your event. Contraband Events is an award wining booking agent, with friendly, experienced account managers who guarantee you the best deal possible. We are also booking agents for a huge selection of famous singers to hire – we can recommend the best bands or singers for your event. 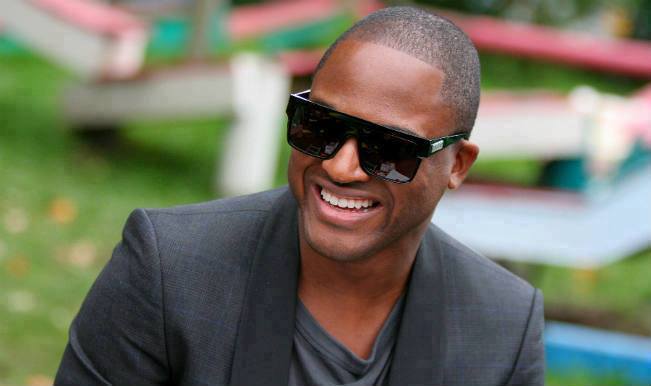 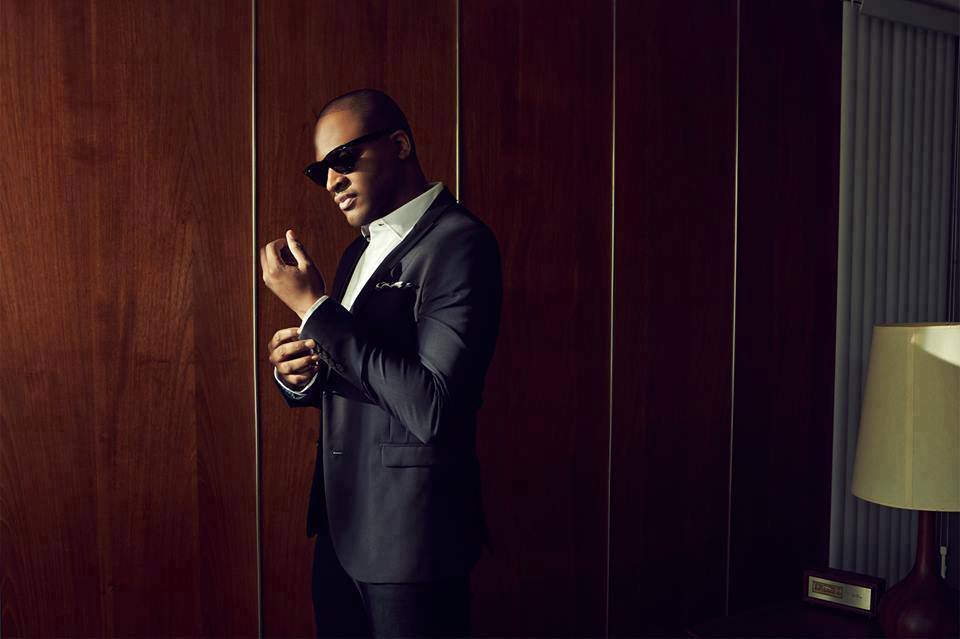 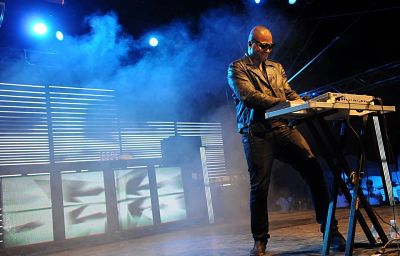 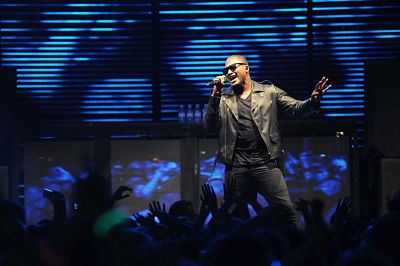