The eerie world of the Victorian seance is set to revived as part of a Fringe show mixing storytelling, drama and magic. Inspired by the roles of female magicians and mediums from the turn of the 20th century, Sylvia Sceptre has appeared at The Edinburgh Free Festival with her Phantasmagorical show.

A scene from the show won first place at an American stage magic competition focused on mind reading and bizarre magical presentations, while Reece Shearsmith, League of Gentlemen writer and actor, described it as: “Timeless, elegant and beautifully Victorian. Brilliant!”

Sylvia’s character and the Phantasmagorical show were devised by Careena Fenton, one of the only female members of the Magic Circle, inspired by Gothic art, films and literature.

Based in the Midlands, Careena is well known for performing walkabout magic at private events when not in character as Ms Sceptre. She trained with Philippe Gaulier in Paris and Desmond Jones in London, having begun her magic studies in 2006 and was accepted unanimously into the circle two years later.

She said: “The magical show is aimed at those who enjoy their entertainment with a hint of the supernatural and emulates the uncanny thrills of the Golden Age of Spiritualism. It has been very well received wherever I’ve performed it around the world so I’m really looking forward to sharing it with audiences at the Edinburgh Free Festival.”

★ Has travelled around the world dazzling many with her magic

★ Is able to delight audiences large or small

★ Packed with a blend of sophisticated illusions and tasteful humour 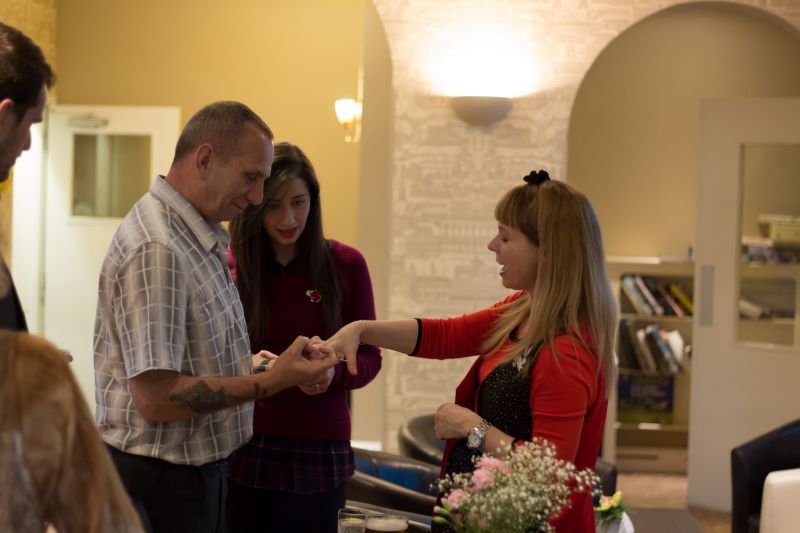 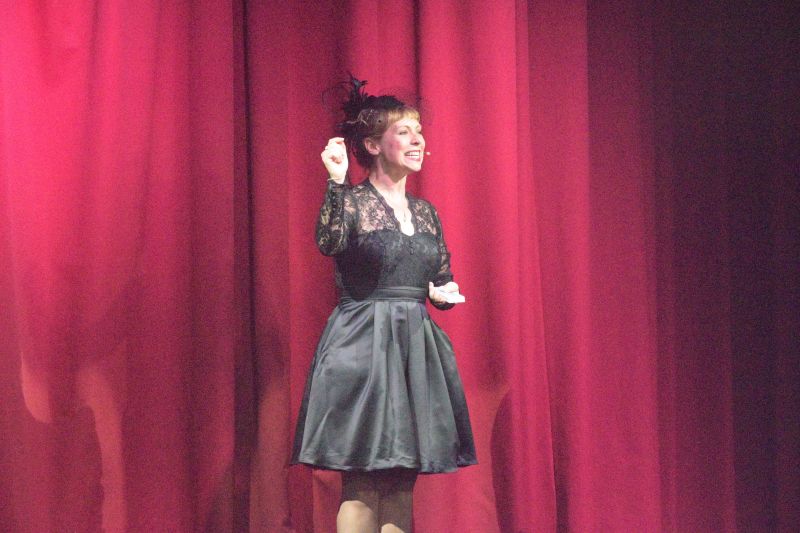 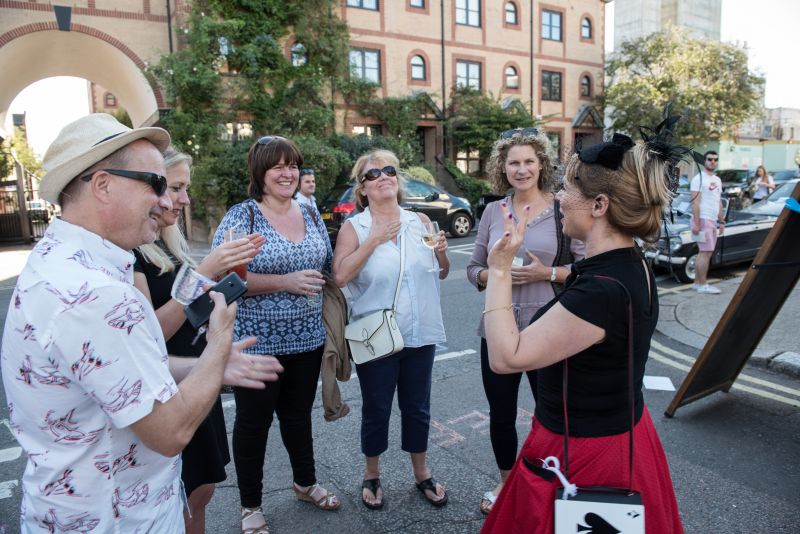 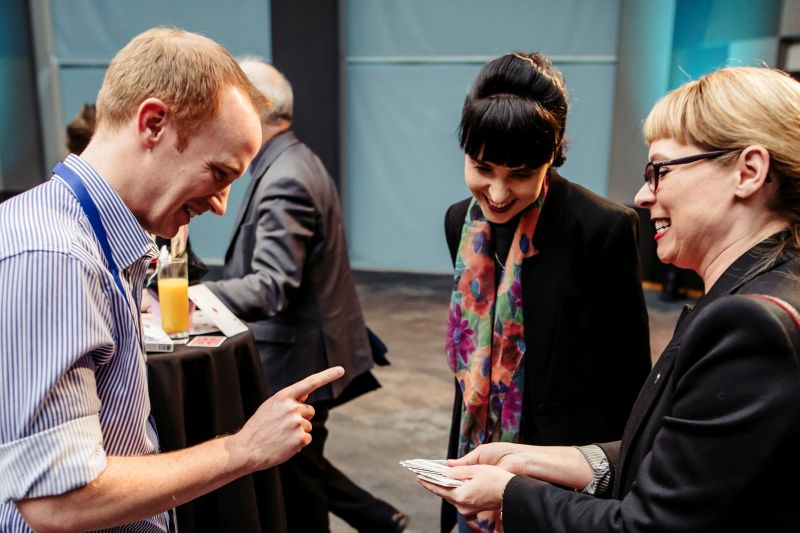 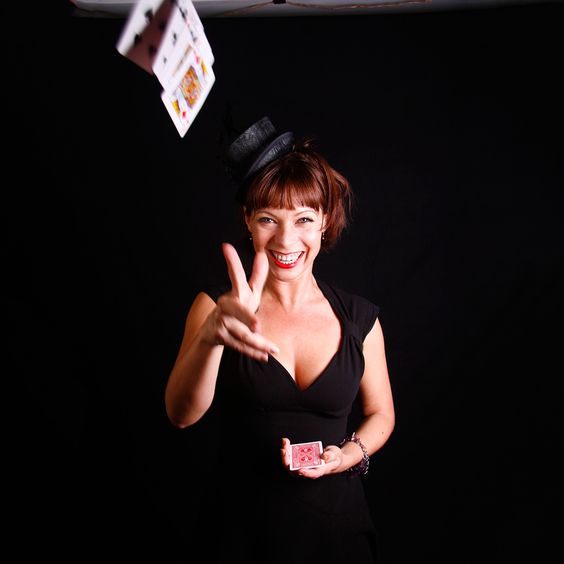