Derek is a well established celebrity double favourite and is a real “dead ringer” for one of the world’s most popular and instantly recognised sports personalities and the eternal gossip column favourite: Sven-Goran Eriksson.

Many years experience has resulted in perfecting the near identical look, voice, mannerisms, body language, wardrobe and props with the addition of very authentic “Sven Goran Eriksson” dialogue and totally original and highly entertaining material that is the full on charm of “Svenalike”.

Derek has become a celebrity in his own right and is something of a favourite within mainstream show business circles. He became even more famous as “the man who fooled the whole of Mexico” when an extremely successful engagement for a Latin American media group was miss-reported by a rival’s newshound and was headline news in every newspaper and TV newscast worldwide for a week or so.

A very convincing “straight Sven Goran Eriksson” impersonation that has been acclaimed as “uncanny” and “amazing” and has fooled members of the public, a member of the England FC squad and other current football stars, some of The FA’s own staff and many members of the press and broadcast media among others.

An entertaining comedy “Svenalike” persona of his own invention that has been called “hilarious” and “fantastic” and for which he continues to write fresh material on an ongoing basis. (20-40 minute after dinner spot, Table 2 table cabaret, mix and mingle one 2 one plus photo opportunities for all guests/delegates etc.)

He is also available as a popular professional and entertaining straight or comedy double act/ensemble with eye poppingly gorgeous “Sven-babes”, “Fabulous Fabio Capello”with the UK’s leading “David Beckhams” or “Posh & Becks” and as a fun novelty act/corporate spoof motivational as “The X-Managers” with the UK’s No.1 “Ricky Gervais/David Brent” tribute.

As Derek says: “Seeing is believing and I’m glad everyone always has… and still loves Sven!”

Derek appearances now feature his beautiful replica of the World Cup trophy which creates great photo opportunities for your guests.

Standard Length of Performance: Up to 3 hours for mix and mingle or 20/30/40 minutes after dinner speech.

★ Derek is very experienced in providing an authentic impression

Tell a friend about our Sven Goran Eriksson Lookalike 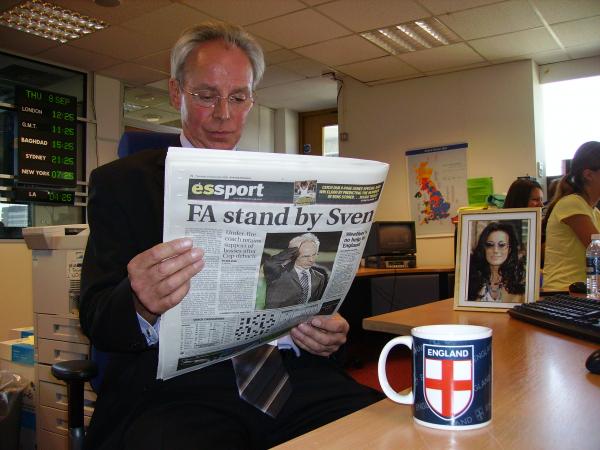 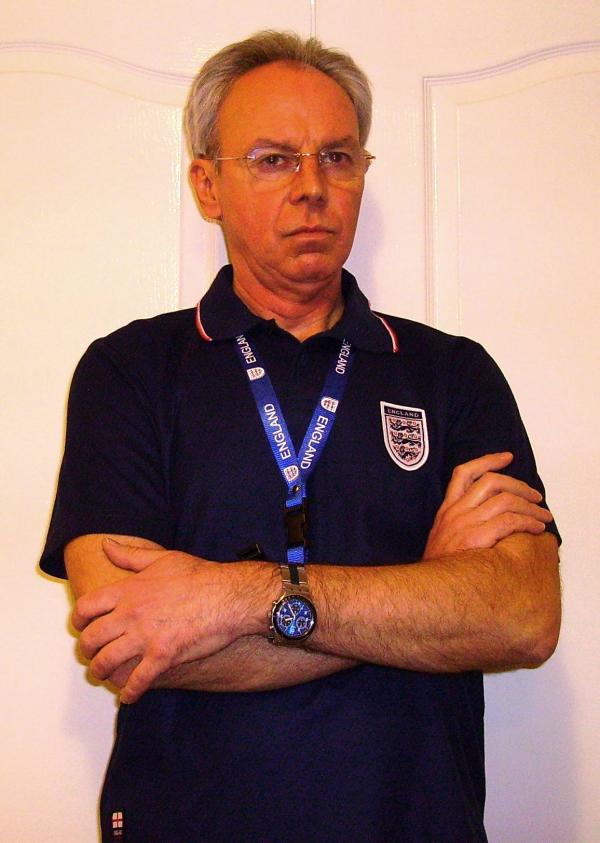 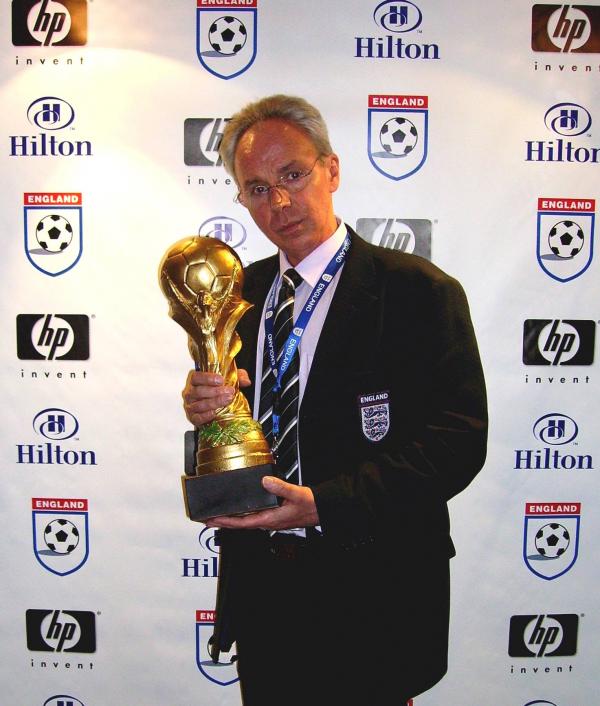 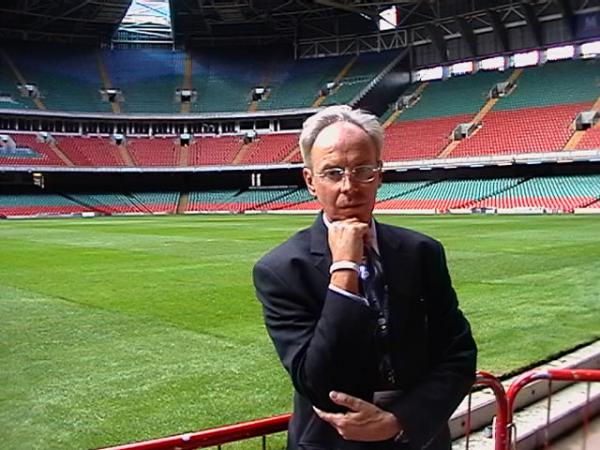 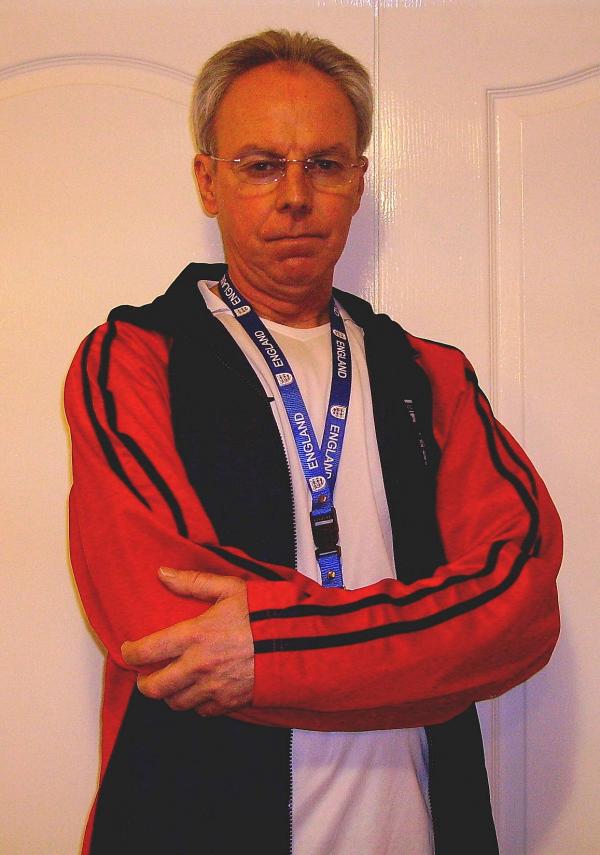 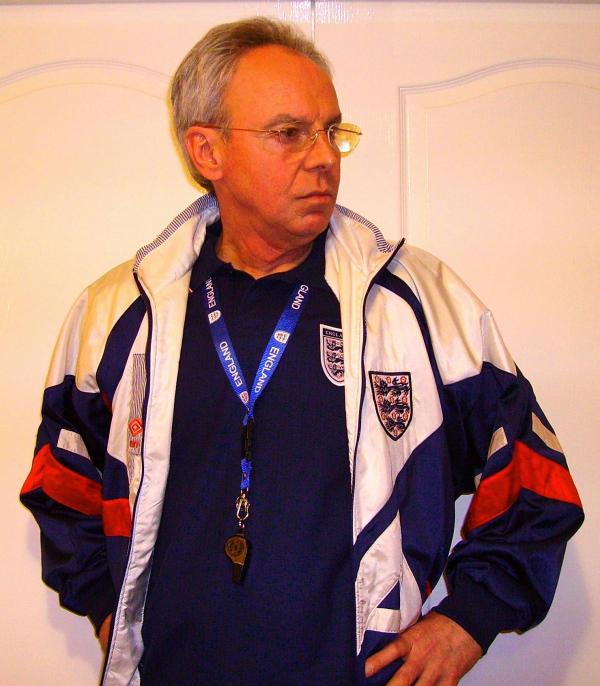 …Derek doesn’t look like Sven, he is Sven, but much more entertaining than the real thing!
Football legend Kenny Sansom

…I was amazed to see Sven at our Christmas party and only realised it wasn’t really him when he had us all in stitches during the course of the evening!
FA staff member at the Wembley Stadium “football’s coming home” Christmas party Dec 2005

Derek is without doubt the UK’s No.1 lookalike/sound-alike actor and entertainer
Sean Miller, Stars and their doubles

We love what you do Derek
GMTV