Susie Shiner is a modern day Dr Doolittle. She communicates to animals, asks them questions and can hear their answers. Now, in this first-of-its-kind show, Susie Shiner works live and on stage meeting six unknown animals and their human guardians – and communicating with the animals to discover their innermost thoughts, secrets and insights.

Animal Communicator
Animals communicate astonishing information – about themselves and their owners. With Susie Shiner as their voice, and communicating via thought, images, sensations and emotions, they give intimate, complex and detailed information about own their lives, their loves and their knowledge of their guardians.

The animals communicate facts – describing their homes, the pictures on the wall, the irritating rug by the bed that they catch their claws in – and they spill the beans, telling tales on carers who secretly smoke in the car, have raucous parties that keep them awake or who need to sharpen up their act with their housework skills.

The animals give details of holidays they’ve been on – giving insights about the funny things that their humans do on arrival. They talk about the games that they adore; the things that give their life meaning. And they worry about their owners – whether a boyfriend is suitable or whether a boss is being stood up to. They detail the things that they do to try to get their humans to calm down, leaving their owners gobsmacked that animals notice so much and care so much about them.And they’re funny…It’s Susie Shiner’s ability to hear and understand their messages that enables these secret lives to be revealed…

Susie Shiner has appeared on TV, Radio and in the national press. Her first live demonstrations created a veritable media storm, with appearances on TV and Radio – and accompanying live readings for presenters and journalists alike. All were suitably stunned, after early scepticism, that their animals could not only prove it was them communicating, but give really valuable, detailed information about their lives and loves…

Susie Shiner has been talking to animals for almost a decade and has been a medium for over 25 years. In that time, she has spoken to thousands of dogs, cats and horses. She’s chatted to sheep, pigs, goats, owls, rats, parrots, chickens, alpacas, geckos, snakes, wolves, lions and elephants here and around the world. As a fully-fledged human medium, she works regularly on stage around the country. These pioneering Animal Events are the latest innovation, taking animal communication out to an astonished public.

Animal Psychic
Susie Shiner is the first animal psychic to do public demonstrations of this kind. She can work with up to six animals a night – and can communicate with animals both on stage and from photographs – which comes in handy for big or especially wild animals who don’t mix well!

★ Susie can talk to any animal and gain astounding information about animals’ astonishing insights, opinions and awareness

★ As a fully-fledged human medium, Susie works regularly on stage around the country

★ Susie has appeared on TV, Radio and in the national press creating a veritable media storm 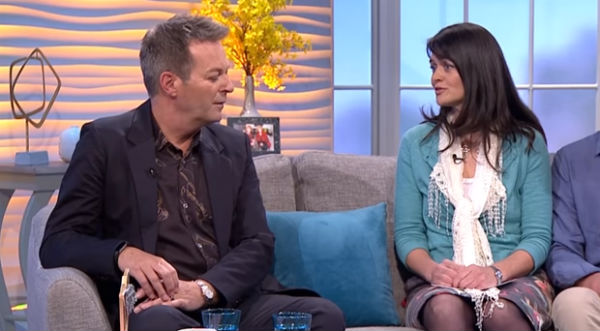 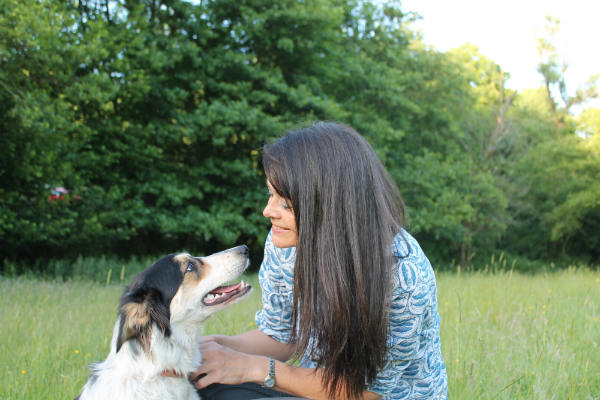 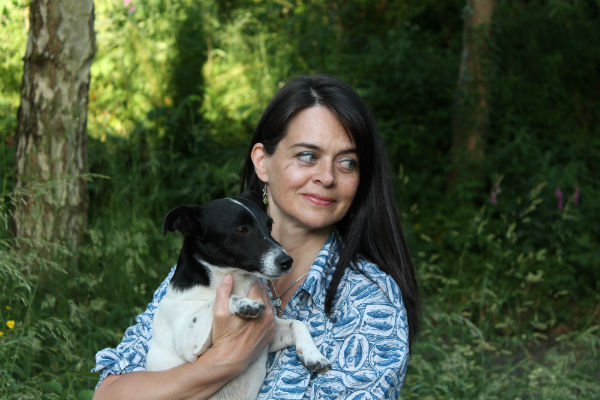 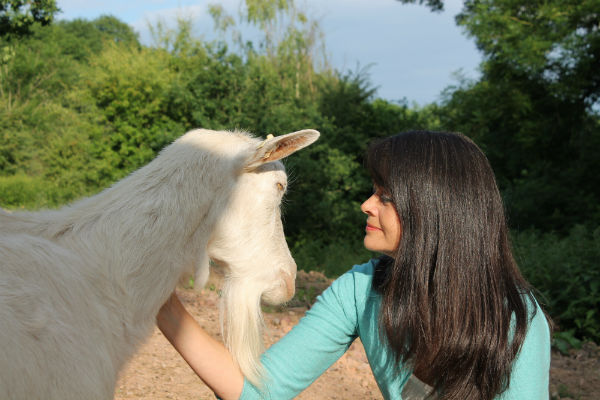 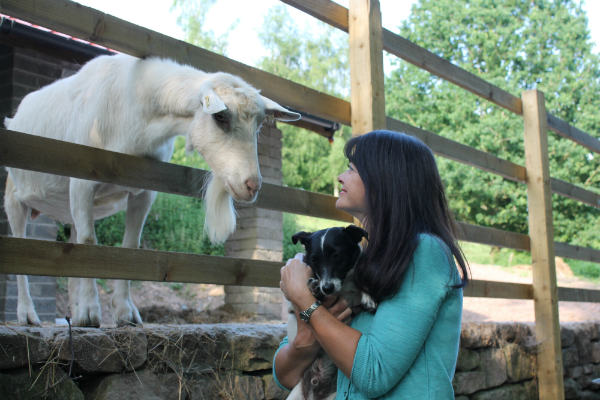 It’s definitely convinced me that we can talk to dogs.. It’s just mind-blowing..
Heart FM