Styx is available to book for your special event – we work in direct association with Styx’s representative as a booking agent for Styx. Styx are an American rock band who broke the mainstream, when the track ‘Lady,’ originally from their second album, started to get substantial airplay and quickly shot to number six on the singles chart, as Styx II was certified gold. By this time, however, the group had grown disenchanted with its record label, and opted to sign on with A&M for their fifth release overall, 1975’s Equinox.

Tommy Shaw proved to be the missing piece of the puzzle for Styx, as most of their subsequent releases throughout the late ’70s earned at least platinum certification (1976’s Crystal Ball, 1977’s The Grand Illusion, 1978’s Pieces of Eight, and 1979’s Cornerstone), and spawned such hit singles and classic rock radio standards as ‘Come Sail Away,’ ‘Renegade,’ ‘Blue Collar Man,’ ‘Fooling Yourself,’ and the power ballad ‘Babe.’

The band members decided that their first release of the ’80s would be a concept album, 1981’s Paradise Theatre became Styx’s biggest hit of their career (selling over three million copies in a three-year period), as they became one of the U.S. top rock acts due to such big hit singles as ‘Too Much Time on My Hands’ and ‘The Best of Times.’

The resulting follow-up was another hit, 1983’s sci-fi-based Kilroy Was Here. The two-CD Come Sail Away: The Styx Anthology from 2004 did an excellent job representing the band’s career, while 2005’s double-disc The Complete Wooden Nickel Recordings collected the band’s first four albums.

As a booking agent for Styx we can organise for them to perform at your event. To hire Styx call Contraband Events as we can make it happen. We are booking agents for a huge selection of famous musicians to hire, and we can recommend the best artists for your entertainment. Styx can be booked to play at your private or corporate event through Contraband International. Make us your preferred booking agent.

Styx : Videos | Book for your event 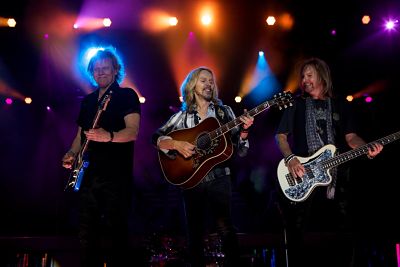 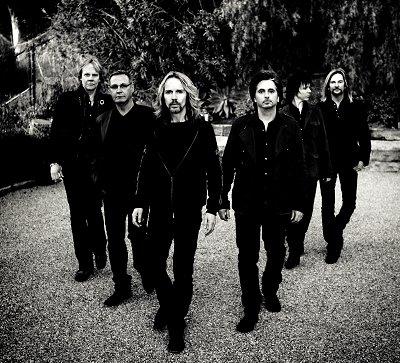 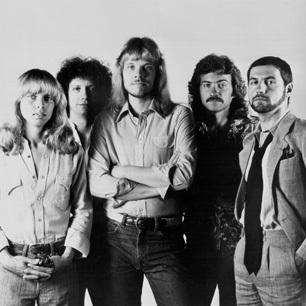 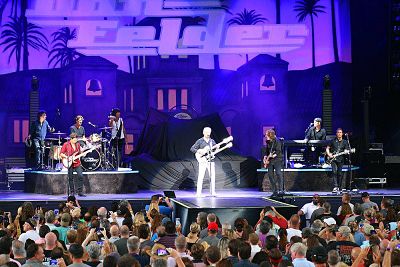 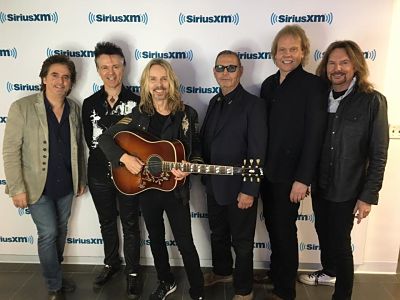